Comedian and actor Andy Dick, was arrested recently, and the entire encounter was captured on smart phone video. The actor was arrested on felony sexual battery charges after an adult male accused him of sexual assault in the O’Neill Regional Park, according to TMZ. The event was captured and livestreamed on Captain Content’s RV live broadcast, and the video has since quickly traveled throughout social media. Here is video of the incident embedded below.

The actor is confronted by deputies, who handcuff him. Dick was reportedly residing in this trailer with a gang of live streamers, which could explain why his arrest was streamed live. Police entered the trailer following the arrest and “requested to collect the male victim’s pants as evidence.” 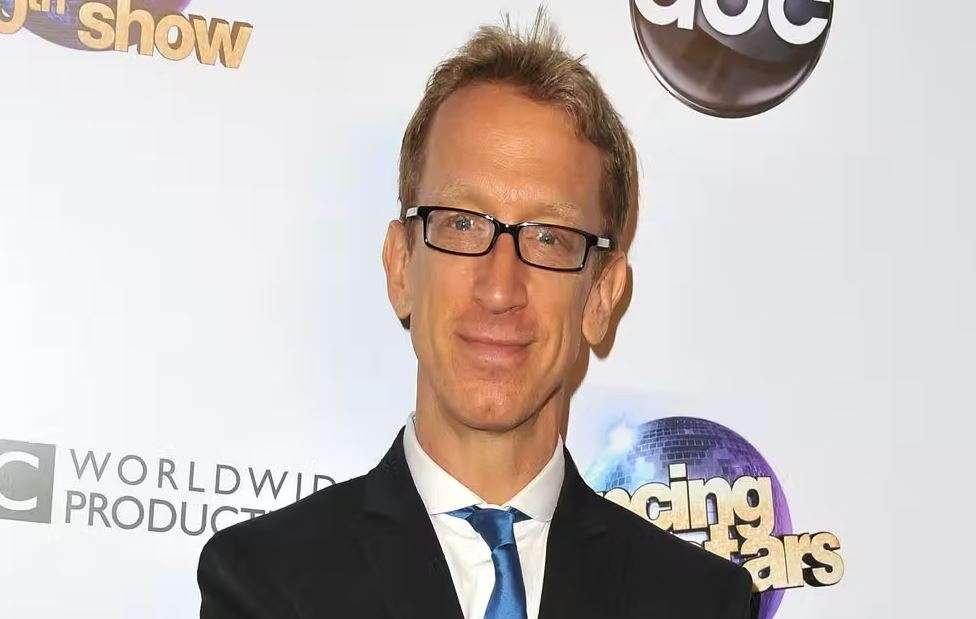 Dick has had numerous run-ins with the authorities, including one in 2008 when he allegedly pulled a teenage girl’s top and was charged with misdemeanor violence and marijuana possession after cops discovered cannabis and Xanax in his hands. Dick was arrested and charged with molesting a bartender and a patron in a West Virginia tavern in 2010, but the charges were eventually dropped.

In 2018 and 2019, he pled not guilty in two separate incidents of allegedly groping people, and in 2021, he was arrested again for felony assault with a deadly weapon.