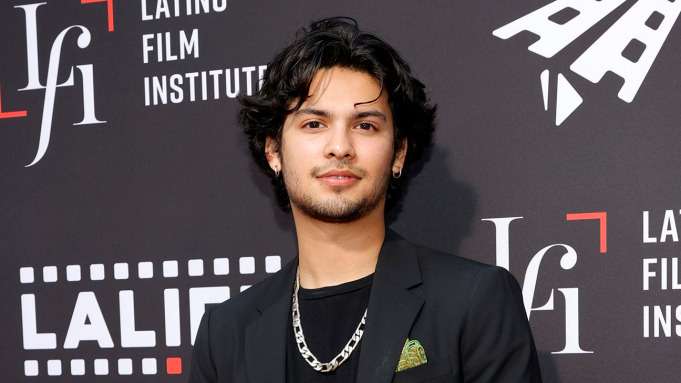 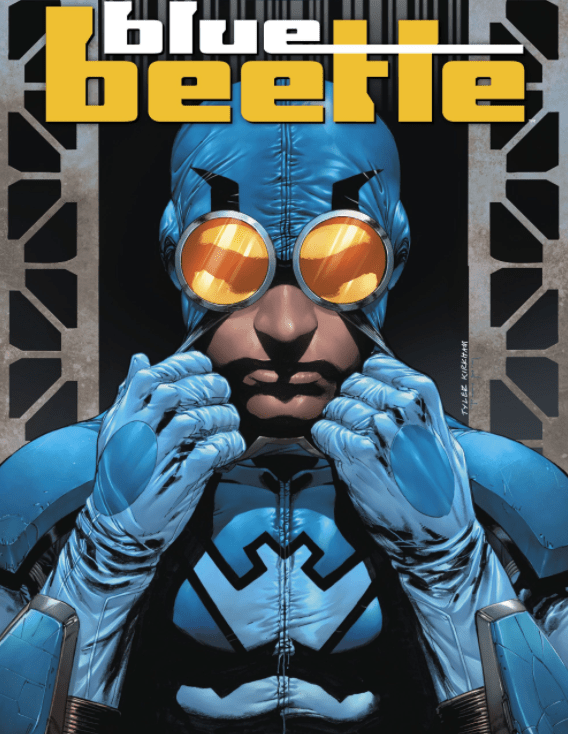 In DC Comics, Blue Beetle is the superhero alter ego used by three different heroes, but the film will focus on Mexican-American teenager Jaime Reyes, the third character to assume the Blue Beetle mantle.

While DC has had Latino characters in its movie universe, (Jay Hernandez as El Diablo in Suicide Squad, and Rosie Perez as Renee Montoya in Birds of Prey), and cast Latina Sasha Calle to play Supergirl in The Flash, this will be the first stand-alone title to feature a Latino lead. Also of note, In the Heights breakout star Leslie Grace, who is Dominican American, has won the role in Batgirl and will star as crime fighter Barbara Gordon in the upcoming film set at HBO Max.

The film is looking to start production early next year, with John Rickard producing for HBO Max. Zev Foreman is executive-producing.