Classic Twilight Zone Episodes to be Screened at Select Theaters

THR is reporting that Fathom and CBS Home Entertainment will celebrate the 60th anniversary of Rod Serling’s The Twilight Zone by bringing digitally restored versions of six quintessential episodes to theaters across the U.S. on November 14.

The one-night only event will also include a new documentary short, Remembering Rod Serling. More than 600 cinemas will participate in The Twilight Zone: A 60th Anniversary Celebration. Tickets go on sale this Friday. 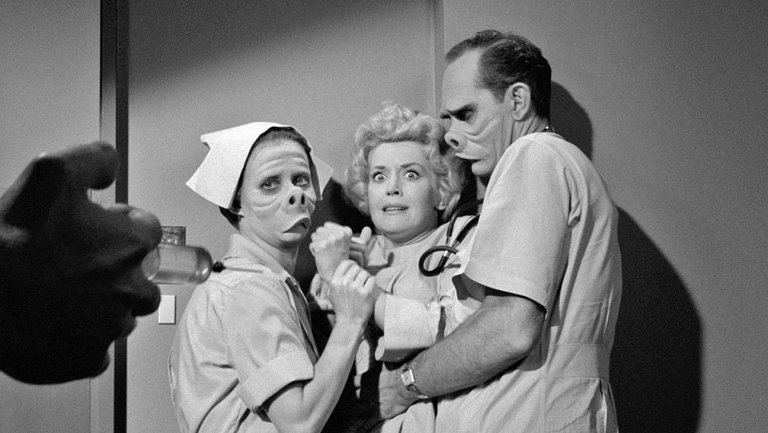 The new documentary offers a look at the life experiences that inspired Serling’s unique blend of thought-provoking and visionary storytelling, from his time as a paratrooper in World War II to his early writing days in live television, and ultimately to the creation of the indelible TV series.