Civil War at Disney? Chapek v. Feige Fight for the Future of the MCU 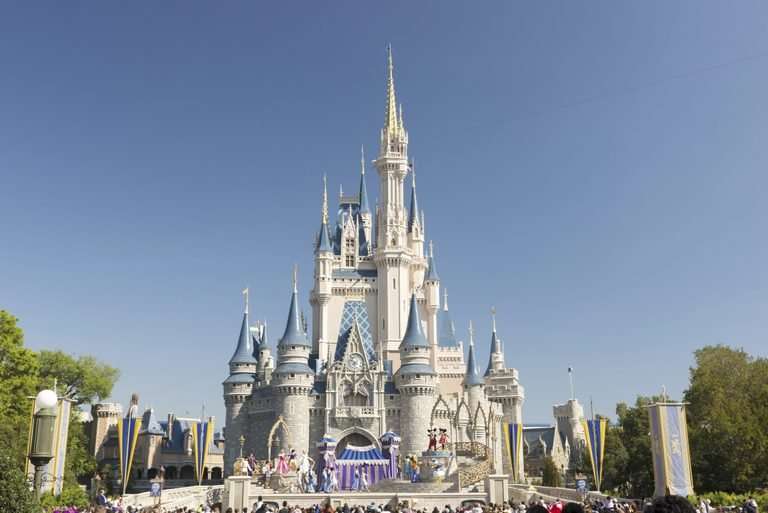 While merchandise sales. cruise bookings, and theme park revenues have been doing well for Walt Disney, the movie and television studios have not.

Pixar finally returned to theaters with their worst performing release in years, Lightyear. And the Star Wars brand hasn’t seen a cinematic release in years either. For all the praise heaped on the Marvel brand, the films have been trending downward in ticket sales for the past two years. In fact, the last well performing Marvel streaming show on Disney+ was Loki.

The reason the movies and television divisions of Disney have been suffering is due to one thing, the inorganic insertion of radical, left-wing, identity politics into the productions. 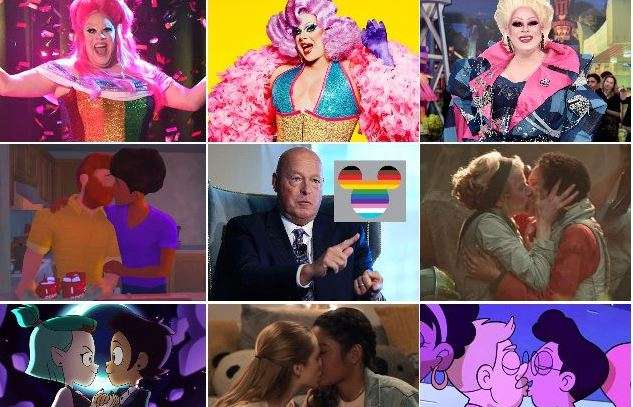 But WDW Pro of That Park Place says things could be about to change at the studio, as Bob Chapek and Kevin Feige are no longer seeing eye to eye.

Chapek and Feige have been at odds publicly in the past — it was well-known that Mr. Feige did not care in the least for the way Mr. Chapek handled the Black Widow streaming situation and subsequent lawsuit. In Chapek’s mind, Feige had pulled a Peter Rice. As much as you might push back against Chapek privately, it’s a huge no-no to do so in the public’s eye.

But surely Feige and his unrivaled track record of billion-dollar mega blockbusters is too big to fail? Think again.

Within Disney, many of the more business-minded executives are looking at the situation and beginning to wonder out loud: how much of Marvel’s success over the years came from Jon Favreau’s blueprint, from oddity successes like James Gunn, and how badly is Feige fumbling now that it’s all him? WDW Pro posits that the shift is noticeable in light of She-Hulk: Attorney at Law‘s debut. The latest MCU television show on Disney+ has NOT been well received by long-time She Hulk fans.

In the past months, Disney has been quick to release some highly-tailored spiel about how a show broke record viewership, all while hiding very specific details in the fine print that make the announcement far less exciting. But with She-Hulk, we’ve heard nothing. Nada. Zip. Zilch.

Seeing nothing on that front out of Disney makes quotes like the following a little more remarkable:

“There were so many points where I thought I have to kind of stay within the boundaries or what I imagine the boundaries were for Marvel. And he [Kevin Feige] would tell me, “No, no, no, go further. Push it further. Why don’t we try this? Why don’t we go out outside the box?’”

According to Gao, she was given carte blanche essentially from the jump and told that no matter how outlandish an idea might be, chances were likely that Feige would be into it if it was a genuinely good one. More than simply liking the idea, though, Gao said Feige himself approved it and the details Bruce tells Jen about how Steve lost his virginity on a USO tour.

“These are the things that real people want answers to,” Gao said. “We want to know if Steve Rogers gets out there — if he’s out in these streets — because that man is way too attractive to have gone through life, and served his country, and not have gotten some.” 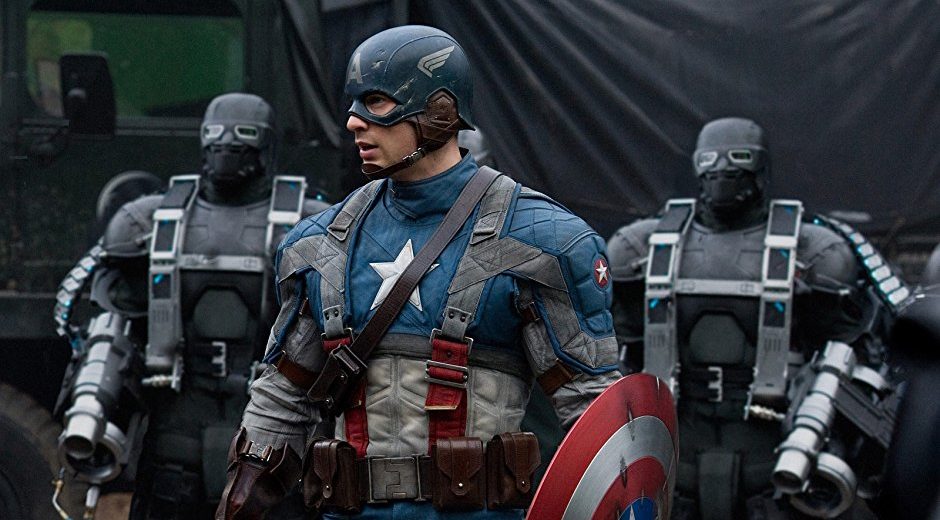 WDW Pro says it’s the big joke of Captain America not being a virgin that was the last straw for Bob Chapek. During the end-credits scene, She-Hulk (as Jennifer Walters) is drunk and lamenting that fact that Steve Rogers (Captain America) had a “very nice ass,” but that he died a virgin. The Hulk tries to console her by admitting that Steve had sex with a USO chorus girl in 1943 when he was part of the show. Jen, who was just faking being drunk, celebrates learning the truth by shouting: “I knew it. Captain America Fuuuuu…” and the scene cuts there.

If you want to know why business execs are getting cold feet when it comes to Kevin Feige, look no farther than the MCU leader being directly in charge of a show questioning Captain America’s virginity. In case you’re wonder, that doesn’t sell toys. In case you’re wondering, that doesn’t drive theme park reservations. And lest you wonder, it sure doesn’t quell the claims that Disney is obsessed with weird sex issues in programming that is at least ostensibly intended for some younger viewers to watch.

Could this be the moment that Kevin Feige is no longer the favored son at Disney? We’ll see. So far, no failure has been too great for Kathleen Kennedy to lose her job title or status, but I still haven’t ruled out blackmail on that one. Plus, Feige is a straight white male, so he has no privilege quotient to protect him at a woke place like Disney.