Cinemas are Back? A Quiet Place Part II Crushing Expectations

Any major studio executives out to prove that the theatrical business doesn’t work can throw away that presentation they planned for the board meeting next week about projected streaming revenues. Why? Because this weekend’s domestic box office finally came back, and no, it wasn’t with a Tenet or any other blockbuster movie that’s being released on streaming day-and-date with theatrical.

Paramount’s A Quiet Place Part II is crushing it, having grossed $19.3M on Friday, including $4.8M Thursday night previews. Saturday eased 22% to $15M. The studio’s Sunday came in a bit lighter than expected, but overall its weekend numbers were fantastic. 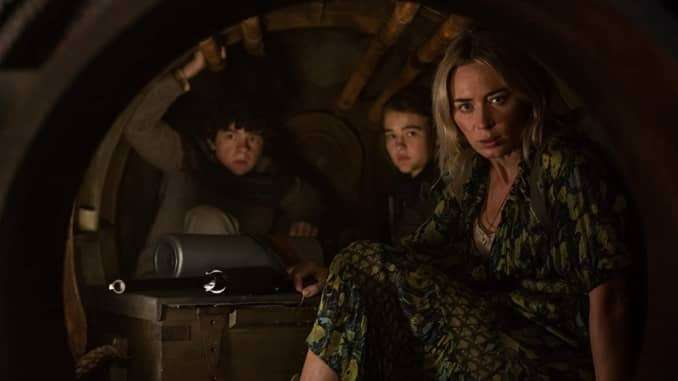 A Quiet Place Part II grossed $13M on Memorial Day, for a revised 3-day that is now at $47.4M 3-day and $57M 4-day opening at 3,726 theaters for a $15,7K theater average. That’s a number which isn’t too far from the $60M which the John Krasinski-directed sequel was expected to do in its 3-day opening pre-pandemic era.

A Quiet Place Part II‘s money is being earned on a pure, unadulterated 45-day theatrical window. The sequel will hit Paramount+ after that time frame.