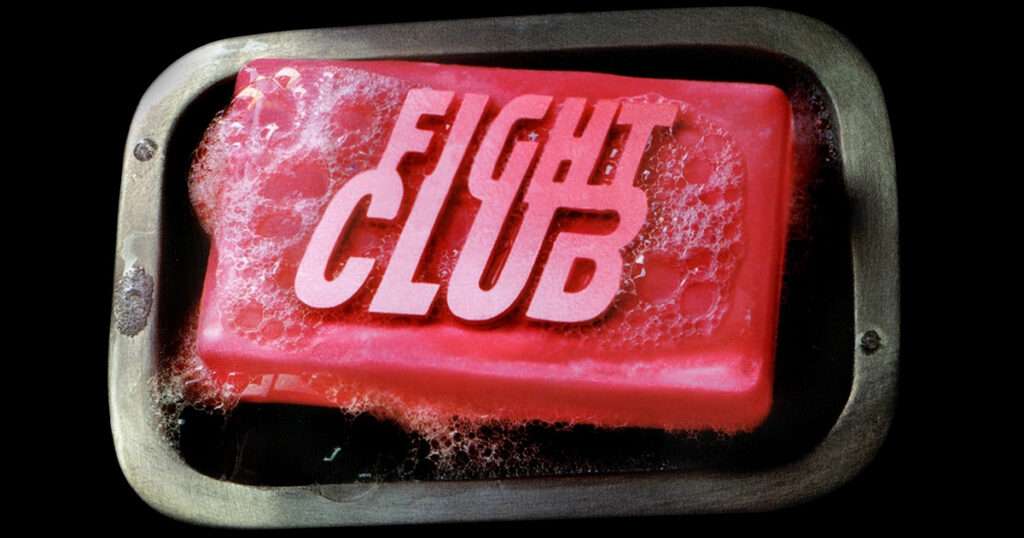 Based on the Chuck Palahniuk novel, 1999’s cult classic film Fight Club follows Edward Norton as an unnamed narrator who forms a “fight club” with soap salesman Tyler Durden (Brad Pitt), the number one rule of which is that you can’t talk about it. The film, written by Jim Uhls and directed by David Fincher, is particularly well-known for its shocking twist ending, and in retrospect is widely regarded as one of the defining movies of its era, despite initially coming up short at the box office.

However, according to Vice, a new internet release of the movie in China has given the cult classic film from filmmaker David Fincher an altogether different ending, apparently with the full cooperation of Disney, who know recently acquired the 20th Century Fox brand and its full library. 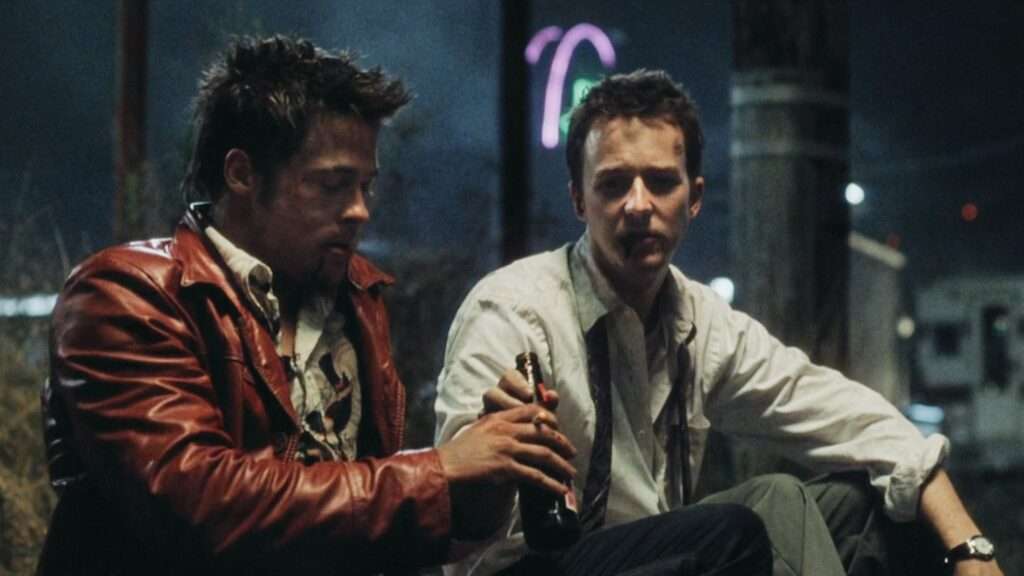 Imported films are frequently modified to always comply with local laws, and because the ending of Fight Club was unsuitable as-is according to the Chinese government, the film was edited with a different and rather abrupt new ending. In the original ending, the Narrator (Edward Norton) murders his split personality, Tyler Durden (Brad Pitt), after learning the character’s true nature. Afterwards, Marla (Helena Bonham Carter) and the Narrator are watching the city’s buildings outside explode, which was part of Tyler’s plan to wipe away all debt by destroying credit card records housed in those buildings.

But this ending was completely replaced with a simple text graphic that claims that the bombs were defused and everything pretty much worked out in the end for everyone.

The inserted caption reads: “Through the clue provided by Tyler, the police rapidly figured out the whole plan and arrested all criminals, successfully preventing the bomb from exploding. After the trial, Tyler was sent to lunatic asylum receiving psychological treatment. He was discharged from the hospital in 2012.”

It’s not clear how exactly the Chinese government ordered this new edit or if these steps were merely taken by Disney as a precaution, but Vice also reports that the film was edited by the copyright owner and approved by the government before being sold to streaming the sites. And despite a lot of attention being brought to the situation via screenshots of the new ending going viral on social media, neither Tencent Video nor Disney have been willing to comment on the situation.

FIGHT CLUB’s ending for the Chinese release (on Tencent Video) was changed to this and now I’m waiting for someone to fanfic a sequel based on this censored ending. pic.twitter.com/zYB0bY3Dlp

Have You Seen This Sh*t?
This is SUPER wonderful! Everyone gets a happy ending in China!

In a link to his substack, Chuck Palahniuk added, “Tyler and the gang were all arrested. He was tried and sentenced to a mental asylum. How amazing. I’d no idea! Justice always wins. Nothing ever exploded. Fini.” 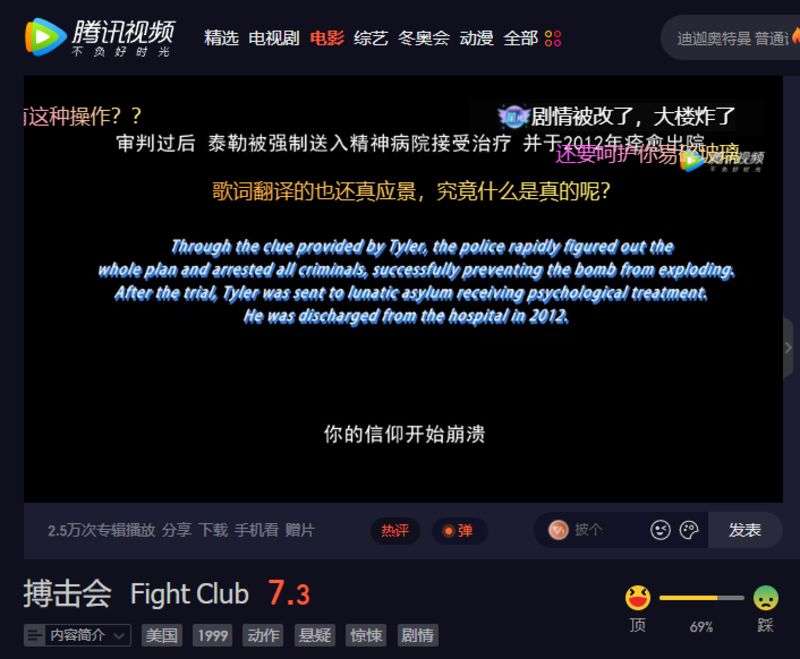 The new ending was rightfully mocked by Tencent Video subscribers, but it’s not the first time American films have been similarly edited in China. Nicolas Cage’s Lord of War had around thirty minutes excised by censors from the original film, with the new ending stating that his character “confessed all the crimes officially charged against him in court, and was sentenced to life imprisonment in the end.”

It’s also not the first time Disney has edited films in their library.

So far, no one else involved with Fight Club has chimed in on the new ending. I wonder what Brad Pitt, Edward Norton, or David Fincher would think of it?