Hollywood is reaping what its sown after years of bending the knee before Communist China. Hollywood has repeatedly altered films, such as Doctor Strange and Red Dawn (2012), in order to be allowed into the lucrative cinema market. And actors have prostrated themselves to appease the Communist regime there. John Cena humiliated himself by giving an extended apology on Sina Weibo, also known as “Chinese Twitter,” for saying Taiwan is a country during his promotion for the latest “Fast and Furious” movie.

Now China is removing a growing number of Hollywood blockbusters from its theaters, including major Marvel and Pixar films that have for years relied primarily on international viewers to make a profit. Most recently they made headlines by denying films like “Spider-Man: No Way Home,” “Shang-Chi and the Legend of the Ten Rings” and “Eternals,” none of which were granted access to Chinese movie theaters. That absence likely cost those movies tens — and in some cases hundreds — of millions of dollars in box office revenues. 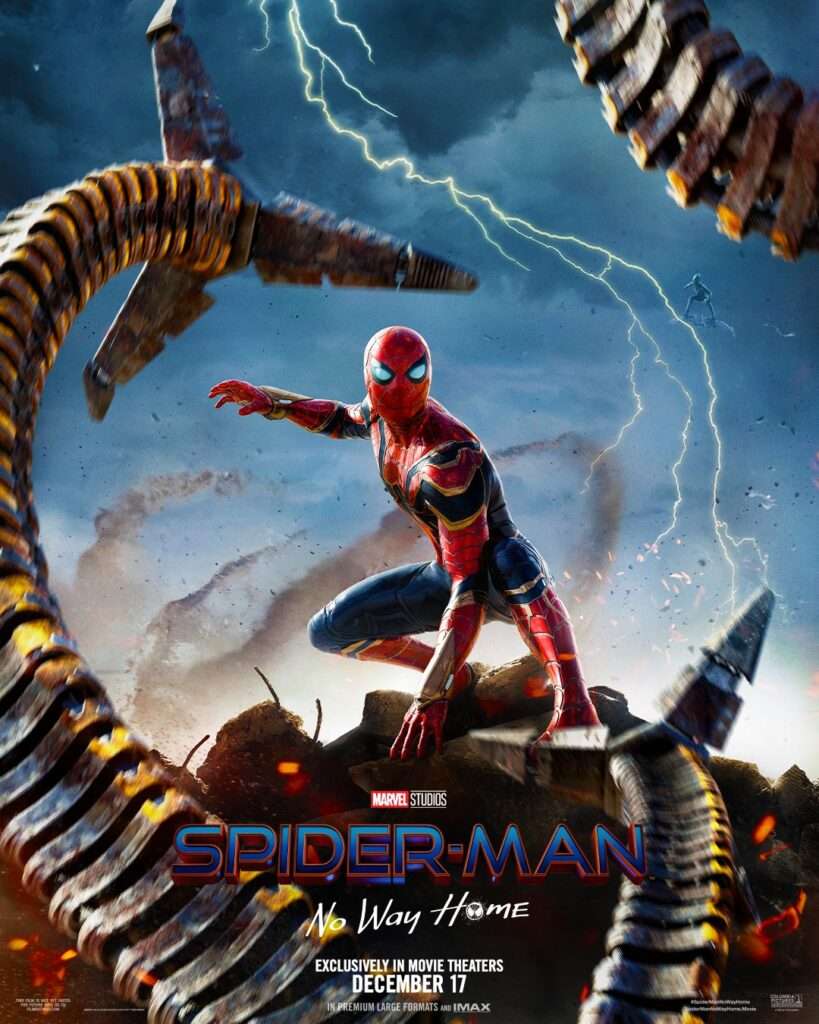 And now, for the second year in a row, Beijing is refusing to broadcast this year’s Academy Awards telecast. According to David Ng reporting at Breitbart:

State-controlled CCTV has no plans to air this year’s Oscars ceremony on Sunday, anonymous sources told The Hollywood Reporter. Hong Kong’s TVB also hasn’t listed the Oscars in its upcoming broadcast schedule. The decision represents a slap to the face not only to Hollywood, but specifically The Walt Disney Co., which owns ABC and has spent the last twenty years cultivating a cozy relationship with the CCP regime.

China is boycotting the Oscars even though the Chinese-financed Dune is among the most nominated movies of the year. Dune, which is up for ten Oscars, including best picture, was majority financed by Legendary Pictures, which is owned by China’s Wanda Group.

Sources told THR that China’s decision to block the Oscars could stem from two concerns — a possible win for the documentary feature Ascension, which explores the Chinese economy, and celebrity support for Ukraine at a time when China has allied itself with Russia in that country’s invasion of the former. It’s no secret that Hollywood has made a habit of appeasing China in the hopes of earning big yuan at the Beijing box office. But with Hollywood making dumb decisions like booking Regina Hall, Wanda Sykes, and Amy Schumer to host the 94th Academy Awards, I’m not sure I disagree with them.

BITCH PLEASE! You sorry ass father is the one who started the family separation. He abused children! And as for values…you and your whole awful family have none!

Has anyone EVER thought these women were funny?