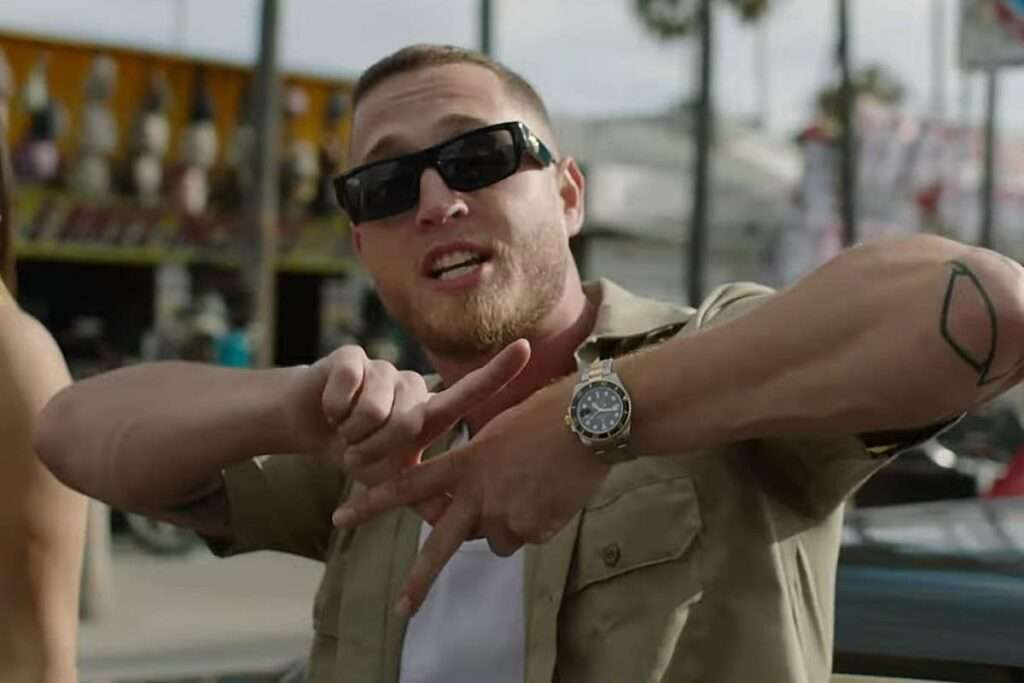 Rapper Chet Hanks, the son of Tom Hanks and Rita Wilson, has replied to the outpouring of support (and anger) for his public choice to refuse the COVID-19 vaccine, claiming that he has the legal right to decline immunization. In addition, the outspoken star stated that his immune system “doesn’t need to be messed with.”

Chet Hanks addressed the impending topic of whether the COVID-19 vaccination should be made obligatory for all Americans in an Instagram video released Thursday. While many on the left are pressing the government and companies to make shots mandatory for everyone, others argue that such a rule would infringe on their civil rights and right to medical privacy.

Chet Hanks made it crystal clear that he is in the second category:

The White Boy Summer rapper says his immune system doesn’t need to be “tampered with.” Arnold Schwarzenegger would disagree.

“I wanted to [get the vaccine], but my immune system said, ‘it’s good.’ OK? It doesn’t need to be tampered with, OK, it said, ‘it’s good,’ OK?” he added. “Let’s be real. 99 percent of you motherfuckers wouldn’t uses a shampoo that’s not FDA approved but you’re willing to get some experimental government injection.” 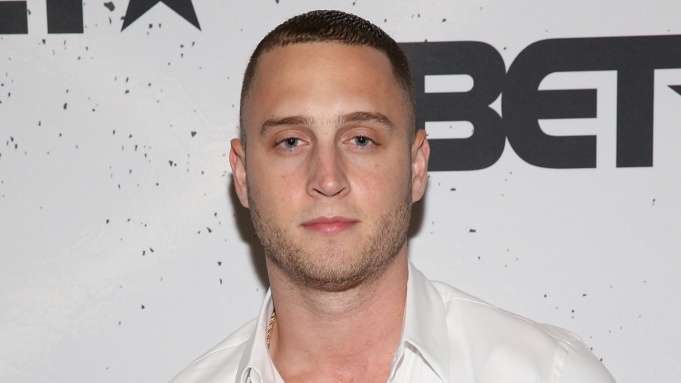 Hanks concluded: “There’s more evidence for UFOs being real than that vaccine being healthy for you. Just sayin’. If the aliens are out there, I’m ready for you all to come get me. Let’s get the fuck out of here or am I getting my vaccine papers?”

Both his parents. Tom Hanks and Rita Wilson, contracted COVID-19 last year and have since recovered. Earlier this week, Chet Hanks posted his initial vaccine-themed video in which he announced he isn’t getting the vaccine while erroneously equating COVID-19 to the seasonal flu.

Even the heralded Dr. Anthony Fauci has warned that the vaccines are less effective against the new variants and it’s been widely reported that people who have received the vaccine can still contract the virus and pass it to non-vaccinated individuals.

Meanwhile, people who continue to be the most hesitant to get the COVID-19 vaccine are blacks and Hispanics, according to an August 4 report from the Kaiser Family Foundation. In New York City, only 31% of blacks have been vaccinated.

The video has since been removed from Instagram. It is unclear whether it was deleted by the social media service, or by Hanks.