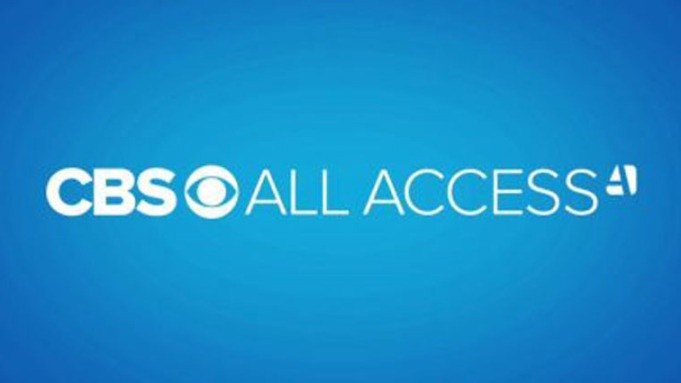 CBS All Access is making its first foray into children’s content. CBS’ digital SVOD and live streaming service said it is adding children’s programming, including original series and more than 1,000 episodes of library programming, with rollout scheduled for later this year. This is a new step in the evolution of the platform which previously had focused only on adult programming.

In addition, CBS All Access will add more than 1,000 episodes of library children’s programming including the classic original Danger Mouse series from Boat Rocker Studios and titles from DHX Media such as the classic Inspector Gadget, The Adventures of Paddington Bear, Madeline and Heathcliff.