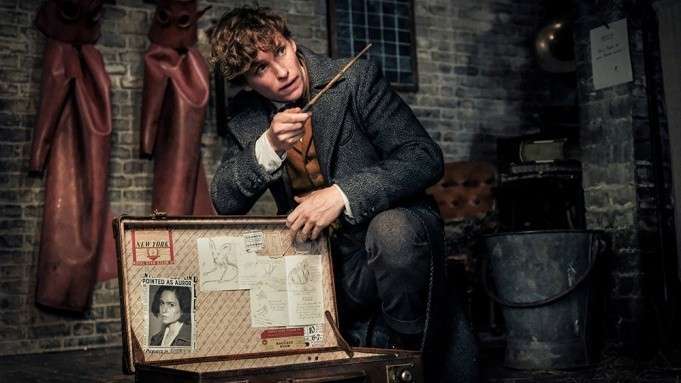 Variety is reporting that Warner Bros. has added Fantastic Beasts 3 back to the release calendar. The upcoming installment in the Harry Potter spinoff series is set to debut on July 15, 2022.

The third Fantastic Beasts movie, which is currently in production in the U.K., recently delayed its original mid-November 2021 premiere date. The scheduling shift comes days after Johnny Depp announced he was asked to exit the franchise. 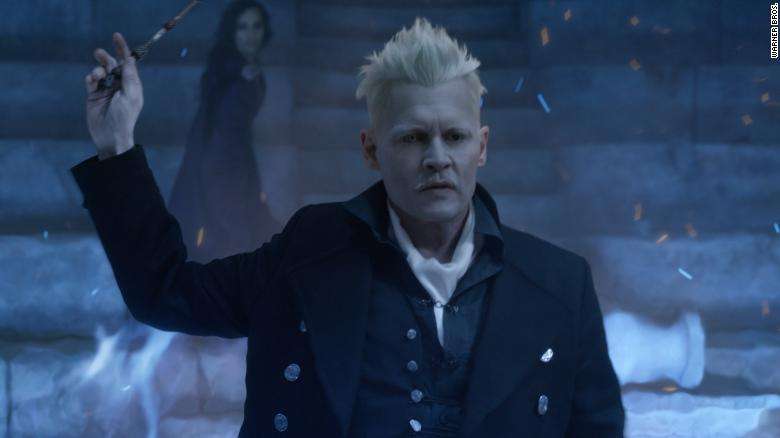 Warner Bros. asked Depp to resign from the high-profile franchise after he lost his libel case against The Sun tabloid over a 2018 article alleging he was a “wife beater.” Depp says he plans to appeal the ruling.  Scenes with Depp had not been shot yet, and his departure isn’t expected to significantly alter the film’s production timeline. The cast led by Eddie Redmayne and Jude Law are already shooting. Depp reportedly was asked to leave after shooting one day on the film — he’s being paid for the whole film but had a five picture deal — and Warner Bros has been racing ever since to lock in a new actor. 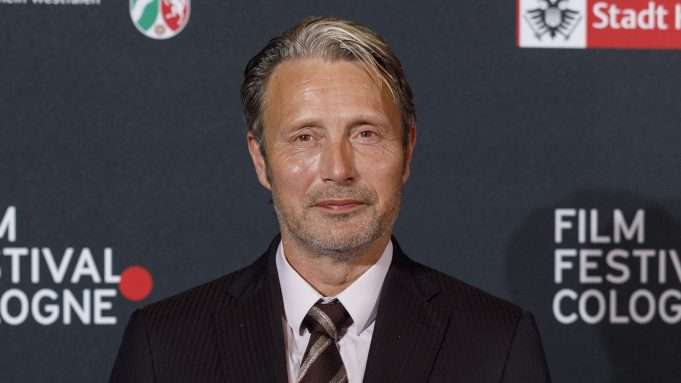 Meanwhile, Depp’s role of the infamous dark wizard Gellert Grindelwald is being recast and Deadline is reporting that Mads Mikkelsen sits atop the list of actors being considered to replace Depp in the David Yates-directed film. Sources said Mikkelsen is Yates’ choice to play Grindelwald and he is in early talks. The aim is to keep on track a picture that recently moved its original November 12, 2021 release date to summer 2022.

There has been speculation on a number of actors, but Yates is reportedly a big fan of Mikkelsen and the Danish actor is the guy they are trying to lock in. He most recently wrapped the Doug Liman-directed Chaos Walking.