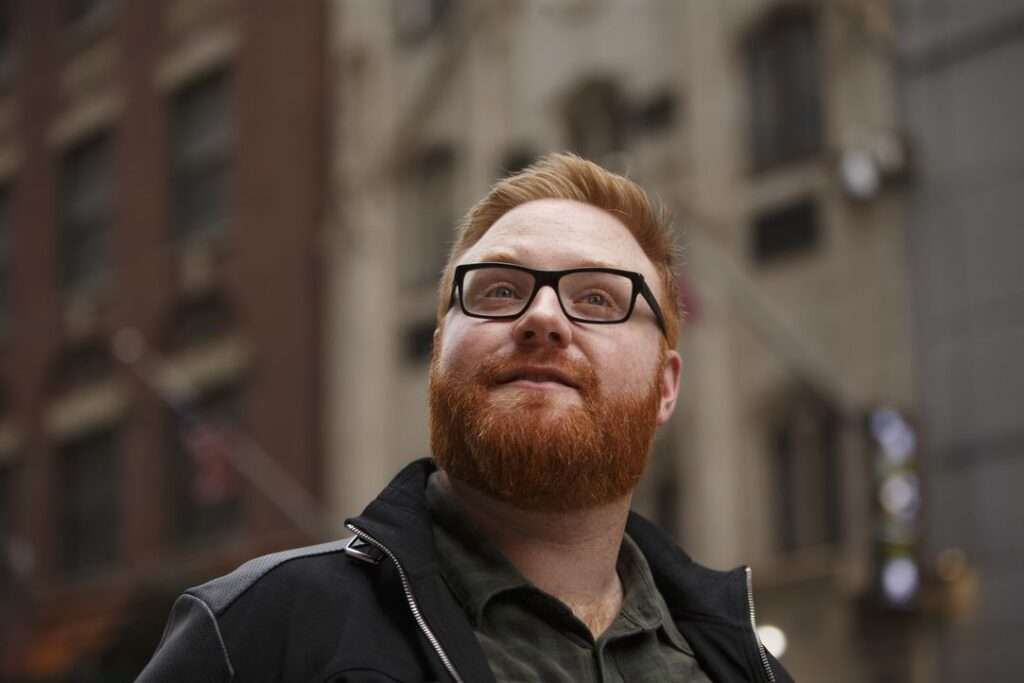 Pro-life Libertarian comedian Josh Denny posted several mildly funny and offensive Tweets following the Supreme Court decision to allow the Texas abortion ban. As he probably expected, critics hounded him, and made threats, called him “racist,” and went on to say they would get his show on Food Network canceled.

Josh Denny, a stand-up comedian who is perhaps best known as the host of Food Network series Ginormous Food which ran from 2017 until 2020, he also has two comedy albums, ‘Honest Brutally’ and ‘Social Hand Grenades,’ and has appeared as an actor, writer, and producer on numerous television shows. Currently he’s the host of ‘Next Week Tonight.’

My point is, when you call someone this in conversation – you know exactly what you’re doing: attempting to devalue their POV based on negative cultural stereotypes. That’s racism.

Denny is not new to controversy, and he is quite vocal about his support for free speech and artistic comedy. This outspoken temperament has sparked a recent Twitter argument which .

A simple google search and reading the first article that comes up would have quickly revealed this to anyone with a brain.

They don’t actually care about truth, or reality. They threaten the network that produced my show with a boycott, but they obviously don’t watch it.

The worst part of today; the ABSOLUTE worst part was women thinking I give a shit about their boring “I didn’t know I was pregnant” stories.

I read so many, I’m ready to abort myself.

It’s utterly captivating how many of you took the bait in proving my point.

The most recent season of Ginormous Foods aired in fall 2017, and the comedian has not worked with the network since that series wrapped up.  Food Network did their part to appease the cancel culture crowd though, declaring on Twitter that they had already parted ways with Denny and deplatformed him completely.

Denny replied to their unnecessary “re-cancellation” as only Denny could:

If you regret having ever given me a platform, how about you send me a check for the 10’s of millions of dollars my show made for your network(s)?

You knew my views and my style of comedy when you hired me.

My views represent the beliefs of half of this country. https://t.co/Mg2mDl5fLP

If it’s not obvious enough, “cancel culture” already “jumped the shark,” but these silly Twitter warriors attempting to cancel an already-cancelled show is social media’s version of beating a dead horse. Worth a few laughs nonetheless.

With Absolute Power: Why the #MeToo Movement Was So Easily Corrupted
John Cleese Says "Wokeness" is Having a ‘Disastrous Effect’ on Comedy
Gen Y Profiles: John Connor of the 'Terminator' Series
Get Ready: Marvel Comics Introduces Gay Spider-Man!!
When James Bond’s Daniel Craig Almost Joined the MCU
Star Wars Day Offers 2022: May the Fourth Be With You
Elon Musk Buys Twitter - and the Meltdowns Have Been Glorious