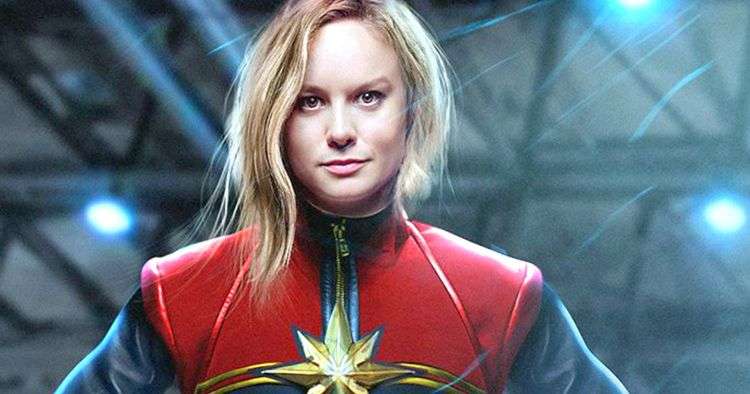 While some Marvel stars are unsure about their futures in the MCU, Brie Larson appears to be clear about hers. So far, as Captain Marvel, Brie Larson has appeared in Avengers: Endgame, the post-credit scene of Shang-Chi and the Legend of the Ten Rings, and will be joined by Kamala Khan, aka Ms. Marvel, and Monica Rambeau in The Marvels next year, after making her debut as Carol Danvers in Captain Marvel in 2019.

But, according to the actress, that’s “only the beginning” of what Captain Marvel has in store for the future. At first Captain Marvel was blissfully missing for the majority of the Infinity Saga, finally being summoned by Nick Fury at the end of Avengers: Infinity War when he was dusted by the snap. She subsequently appeared in her solo movie, then in a post-credit sequence with Bruce Banner in Shang-Chi, where she discussed the Ten Rings and how they appeared to be indicating something out in space.

Larson discussed how she believes the character has a huge beneficial impact on individuals in a new interview with Insider. In addition, as the idol of Iman Vellani’s new MCU character, Larson’s character will have a significant impact on Kamala Khan in Ms. Marvel. Larson expressed her enthusiasm for the position by saying:

“The novelty is not even close to wearing off. It’s the thrill of a lifetime. It’s the greatest honor and beyond my wildest expectations that I could help provide this symbol for people. Three years have just been the beginning for me of getting to see what the importance of having characters like this can do for people. It can bring strength, it can bring confidence, it can bring community, and so we’re just getting started and I’m really excited for people to see what’s next.” 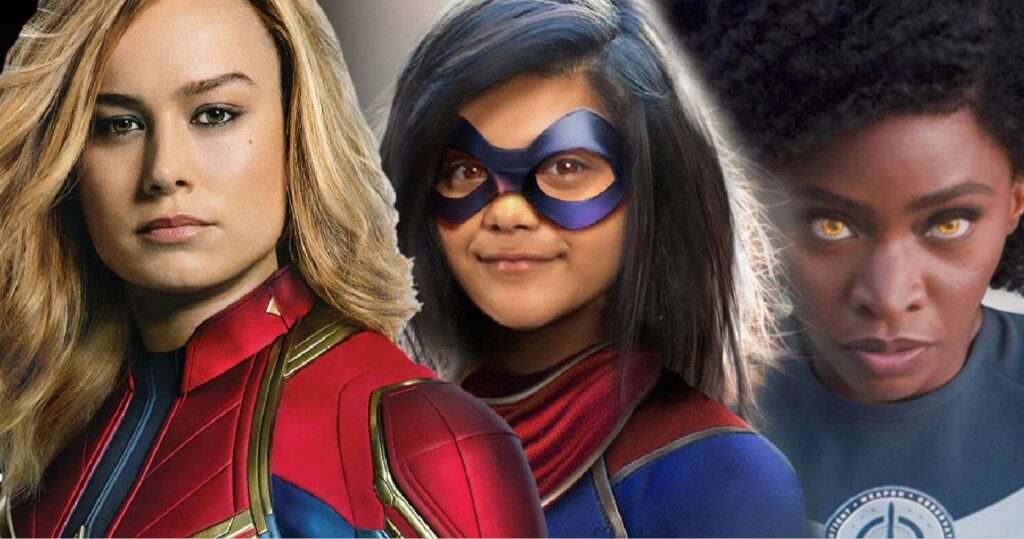 The Marvels was originally set to debut in November of this year, however due to Disney’s schedule revisions, that slot has been usurped by Black Panther: Wakanda Forever, with The Marvels following it on February 17, 2023. Larson could also make an appearance in Ms. Marvel, which is rumored to be arriving on Disney+ in May.

Are you ready for peak Brie Larson in the M-SHE-U?