Brandon Routh to Portray Kingdom Come’s Superman for The CW

Brandon Routh is suited up for action as Superman in this first-look photo from The CW. 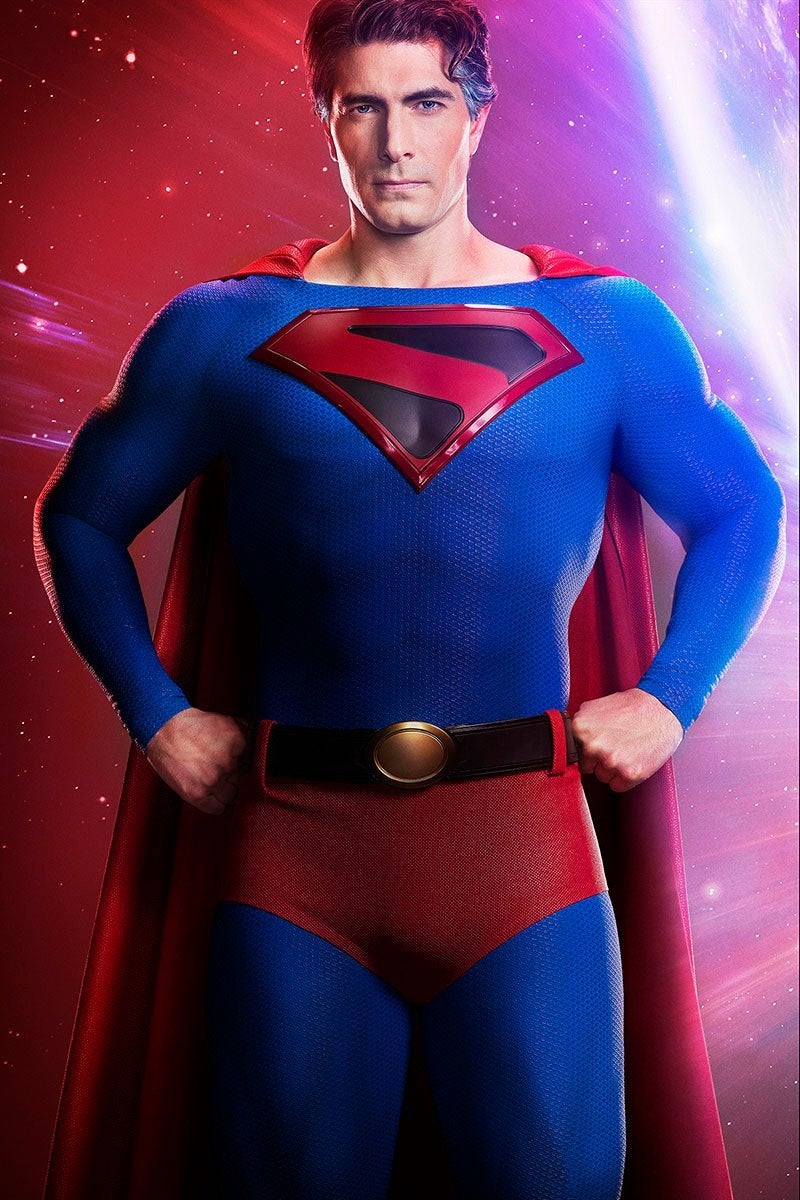 The actor who starred in Superman Returns (2006) is back in the cape again to portray a greying-at-the-temples version of the Man of Steel for The CW’s upcoming Crisis on Infinite Earth crossover event.

The stylized logo emblazoned on Routh’s new costume marks this iteration of Superman as the compromised, world-weary version introduced in the landmark DC Comics saga Kingdom Come from 1996. Routh will portray both Clark Kent and Superman in the massive superhero crossover event that begins on Supergirl and then carries over through four other DC Comics-based series of The CW. (via Deadline)