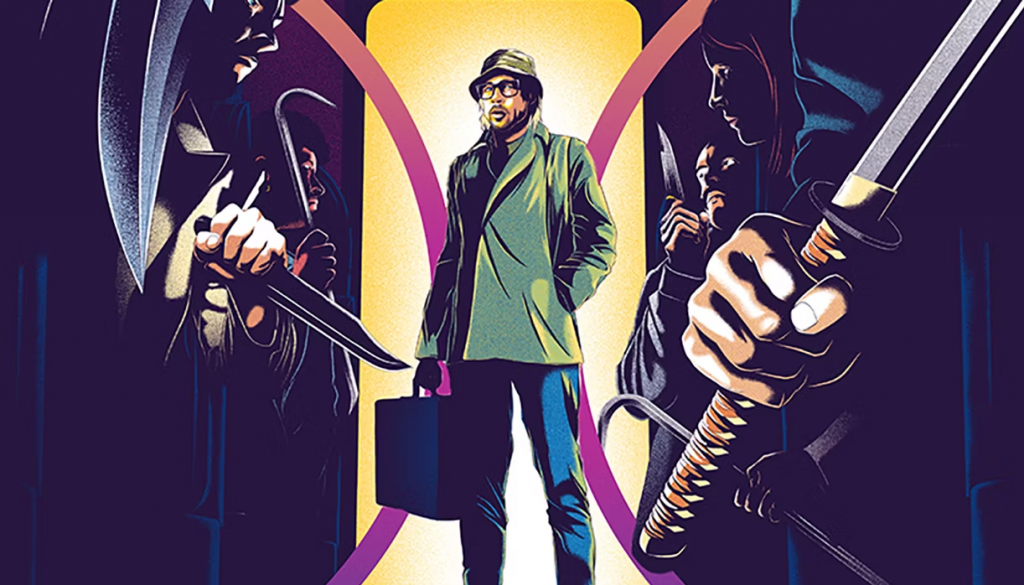 DC League of Super-Pets hung on to the family audiences, bringing in $11.2 million it’s second weekend while Nope grabbed the horror audiences with $8.05 million in it’s third week. Thor: Love and Thunder grabbed the fourth spot with $7.6 million taking it close to, but still not surpassing $700 million worldwide as it is likely nearing the end of its theater run and heading to Disney+ in the next few weeks.

Minions: Rise of Gru slipped into the fifth spot with $7.11 million in its sixth and likely final weekend taking it to $334.5 million, very close to the original Minions $336 million total.  Tom Cruise’s Top Gun: Maverick took sixth place, earning another $7.03 million in its 11th weekend of release to reach a $662 million domestic total and soars to over $1.35 billion worldwide.