This was the biggest box office weekend since mid-March last year when Covid-19 was just starting to shut things down. The total domestic came in at $52.9M, which is up 180% over last weekend according to Deadline. And the two biggest contenders were Demon Slayer – Kimetsu no Yaiba – The Movie: Mugen Train and Mortal Kombat. Both were expected to bring in between $10M and $12M, but after strong showing for both on Friday, those estimates were raised to $19M with the question of who would win the weekend. 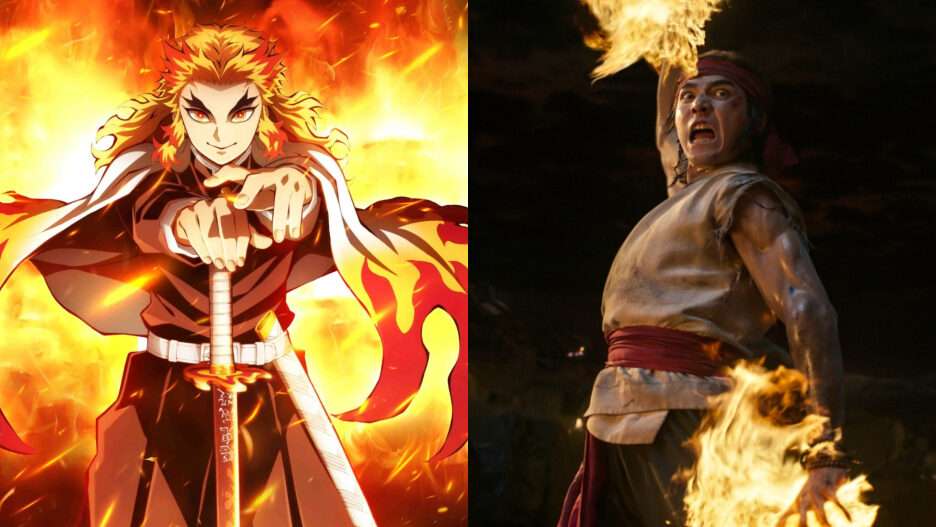 And while it may not be a Flawless Victory… Mortal Kombat took the price with a $22.5M haul even thought it was also released on HBO Max at the same time. The animated Demon Slayer came in at an impressive $19.5 million. Both of these films would be targeting the same basic audience, while Mortal Kombat is the highest opening R-rated film during the pandemic. I think what we can take form this is there is a definite desire by the audience to return to the theaters.

Mortal Kombat BEAT Demon Slayer at the Box Office... Or DID It?