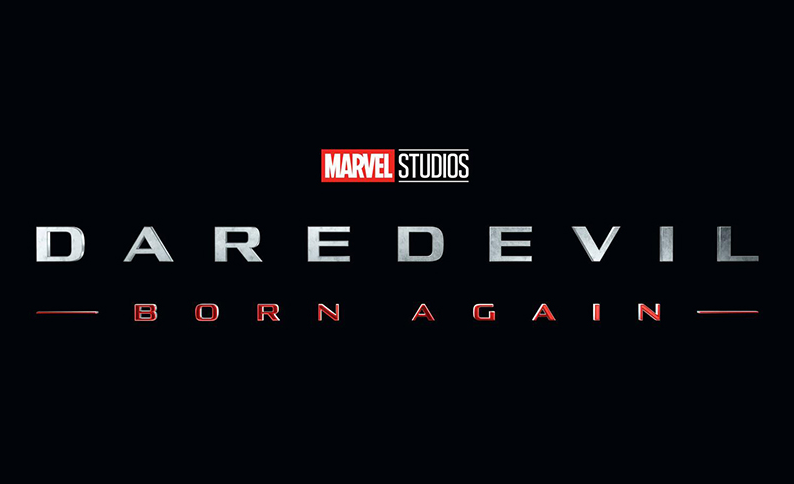 One of the biggest surprises to come out of the Marvel Panel on at the SDCC Saturday was the announcement of a new Daredevil series for Disney+. While there had been rumors of such a series being in the works, Kevin Feige announced it for summer 2024 and referred to it as an “18-episode first season”. The largest Marvel series to come from Marvel Studios has been 9-episodes (WandaVision, What If…?, and She-Hulk), all of which have been half-hour shows. Their action/drama stuff tends to be longer.

Even the original Daredevil series on Netflix clocked in at only 13 episodes. Plus, Feige confirmed that both Charlie Cox and Vincent D’Onofrio would be back, and the series would be called Daredevil: Born Again. Now the comic version of Born Again is one of the most celebrated Daredevil runs by Frank Miller and David Mazzuchelli that had Kingpin taking everything away from Matt Murdock and him having to rise back up. It will be very interesting to see if they plan on adapting that series or just borrowing the title.

And there’s even more news related to Charlie Cox playing Daredevil again. The animated series Spider-Man: Freshman Year, which probably exists outside of the current MCU continuity since Peter Parker will have a mentor in the series in Norman Osborne, but he will also have an ally in the Man without Fear, none other than Daredevil. 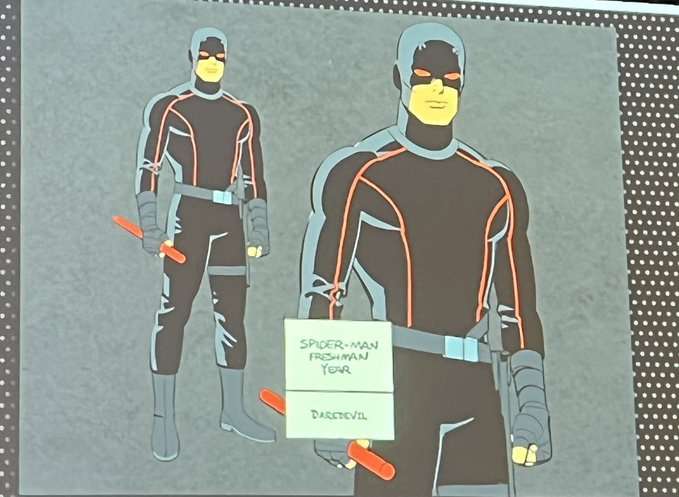 We know that Tom Holland will not be voicing Peter Parker much like how he passed on being part of Marvel’s What If…?, but the announcement did say that Charlie Cox will be voicing Matt Murdock/Daredevil for the series. They also said that a Sophomore year has been ordered meaning the show is set for a season two. How it will fit in with or differ from the Spider-Man in the films remains to be seen.

Looks like Charlie Cox’s days as the blind superhero are far from over.