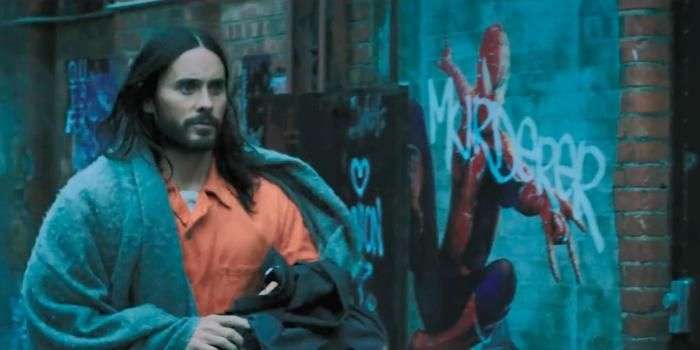 With the constant release date changes, and early indications that the film is not the most well-executed Sony Marvel film, as well as the rumored slapdash attempt to link the film to the MCU, things are not looking good for the Spider-Man universe movie, with predictions predicting the lowest live-action opening of any Spider-Man based film. Following the massive success of previous Sony Spider-Man Universe movies Venom and Venom: Let There Be Carnage, as well as the universe-crossing, record smashing Spider-Man: No Way Home, there was a lot of expectation on Morbius to gain a boost from the recent MCU movie to continue the success of Sony’s Marvel output.

However, if the predicted numbers are accurate, then the success of Spider-Man doesn’t appear to transfer to a living vampire. Morbius’ pending arrival appears to have had less of an influence on potential audiences, who appear to be willing to take it or leave it and don’t rate it as a “must-see” cinematic event. If this is how the public perceives Sony’s adaptations of lesser-known characters, it could present problems for their next films, Kraven the Hunter and Madame Web.

Here’s what Box Office Pro says the movie has going against it:

Clownfish TV had this to say about some early reactions we reported on last week:

How about you? Do you plan to catch it in theaters this weekend?