‘Bloodshot 2’ Sequel With Vin Diesel Already in the Works 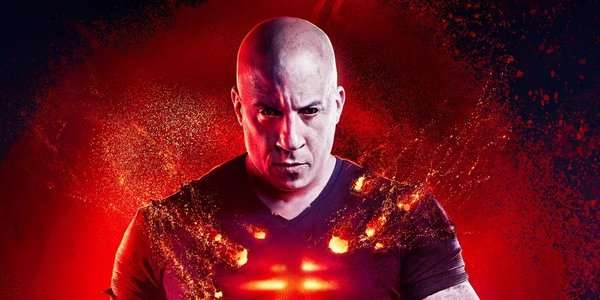 Bloodshot 2 is in the works with Vin Diesel returning. Based on the 1992 Valiant comic series of the same name, Bloodshot stars Diesel as Ray Garrison, a former marine killed in action who is brought back to life by an organization to be turned into an indestructible super-soldier through nanotechnology. Directed by Dave Wilson, DMG Entertainment and Sony’s film adaptation was intended to pave the way for a future franchise, with Fred Pierce, the publisher of Valiant Comics, believing it would be the first installment of Valiant’s cinematic universe.

Like many films at the time, Bloodshot‘s release in March 2020 was hit hard by the coronavirus pandemic. The film was one of the biggest titles to hit VOD streaming services early after movie theaters around the world shut down, releasing on-demand eleven days after its theatrical premiere. Despite its negative reviews, Bloodshot‘s pivot to on-demand proved successful, becoming the most-watched film on Amazon Prime over its first three days of release and even managing to outperform DC’s Birds of Prey on streaming. Now fans can expect Bloodshot to make his cinematic return.

DMG founder and CEO Dan Mintz has stated that there are plans for a Bloodshot sequel, with Diesel expected to reprise the titular role. Mintz acknowledged the film’s surprise success following its transition from theaters to VOD when revealing the sequel.