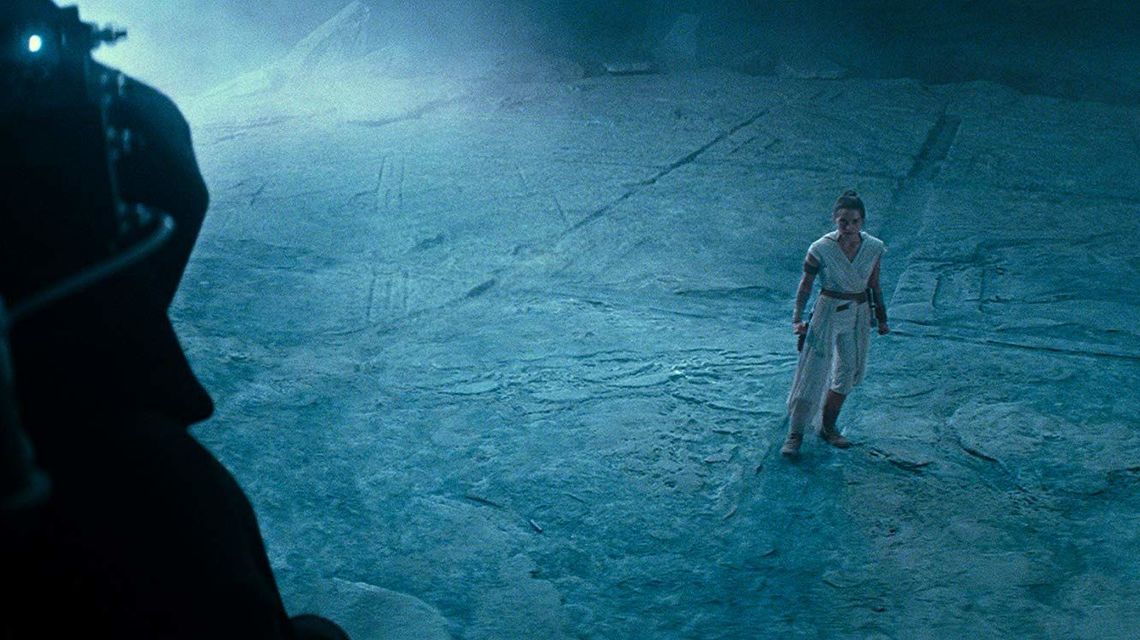 (This article discusses major spoilers for “Star Wars: The Rise of Skywalker”)

Star Wars fans have had eight months to get used to the idea that Emperor Palpatine would somehow be back in “Star Wars: The Rise of Skywalker” even though everyone thought he died back in “Return of the Jedi” for the 36 years ago. So at the onset, that plot point is completely crazy. In fact, there were a lot of logistical storytelling issues that made it tough for this twist and other story elements to work, not the least of which Darth Vader killing Palpatine was supposed to be the fulfillment of his role as the “Chosen One who will bring balance to the Force”.

So if you’re gonna resurrect the Emperor, you better have a damn good reason for doing it (they don’t) and a solid explanation for how it he came back (they didn’t bother). Now that the dust has settled, the box office has disappointed, and the fans are once again divided over the outcome, the revelations on who is to blame for what are finally coming out.

According to Chris Terrio, who wrote The Rise of Skywalker with J.J. Abrams, this plot point came from on high at Lucasfilm. According to McDiarmid, Lucas told him that Palpatine was dead. What changed? Well, Lucasfilm changed hands over from Lucas’ control to Disney and the managerial purview of president Kathleen Kennedy and senior vice president Michelle Rejwan — two executives and producers that Terrio, in an interview with Awards Daily, credits with shaping the end of the Star Wars saga.

Though Colin Trevorrow, who was originally tapped to helm Episode IX, had credited J.J. Abrams with having the idea to bring the Emperor back for the conclusion, a new AwardsDaily interview with Rise of Skywalker co-writer Chris Terrio seems to shift the narrative a bit.

In it, Terrio possibly credits Lucasfilm President Kathleen Kennedy with wanting to bring back Palpatine. “Kathy Kennedy and [SVP] Michelle Rejwan had a clear plan for where they wanted things to end,” Terrio said. “They had clear plans about certain narrative marks they wanted us to hit. They also gave us a lot of freedom within that. We knew that Rey and Ren were utterly key to this trilogy, but we also felt that there was no way that we were going to not find a path to redemption for Kylo Ren, the son of Han and Leia.”

“That’s when we really started aggressively pursuing this idea that there is old evil that didn’t die,” he continued. “The source of the evil in the galaxy is this dark spirit waiting for its revenge and biding its time. The entity known as Palpatine in this version – his body died in Return of the Jedi – is patient and has been waiting. He dug his fox hole and has been waiting for his chance to re-establish his total domination.”

When asked if Palpatine had always been the plan, prior to Episode IX, Terrio said “Well, I can’t speak to Kathy’s overall intent. That was certainly discussed and was discussed before I ever came on. Kathy had this overall vision that we had to be telling the same story for nine episodes. Although from the sleight of hand of Episode VII and Episode VIII, you wouldn’t necessarily know immediately that we were telling the same story. She thought it would be a very strong end for the ninth movie. This fits well with J.J. because he loves magic tricks.”

By “clear plan” they mean “pulling out old ideas from their ass.”  It’s almost like a “Mexican Finger-Pointing Stand-Off“. 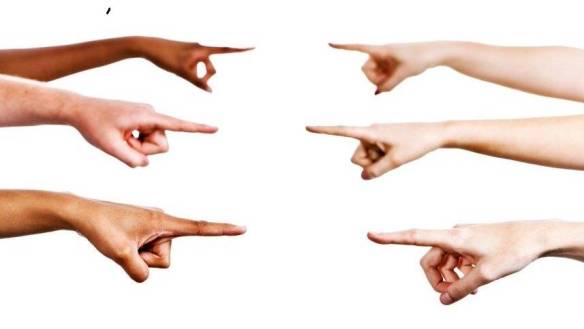