Now, as Cowboy Bebop is getting a live-action treatment on Netflix, an all new 13-episode anime series, Blade Runner-Black Lotus, will soon be arriving on Adult Swim and streaming on Crunchyroll. While very few details have been revealed thus far, what we do know is that Black Lotus will be set in 2032, and that Shinichiro Watanabe, the director of Blade Runner Black Out will be involved somehow. 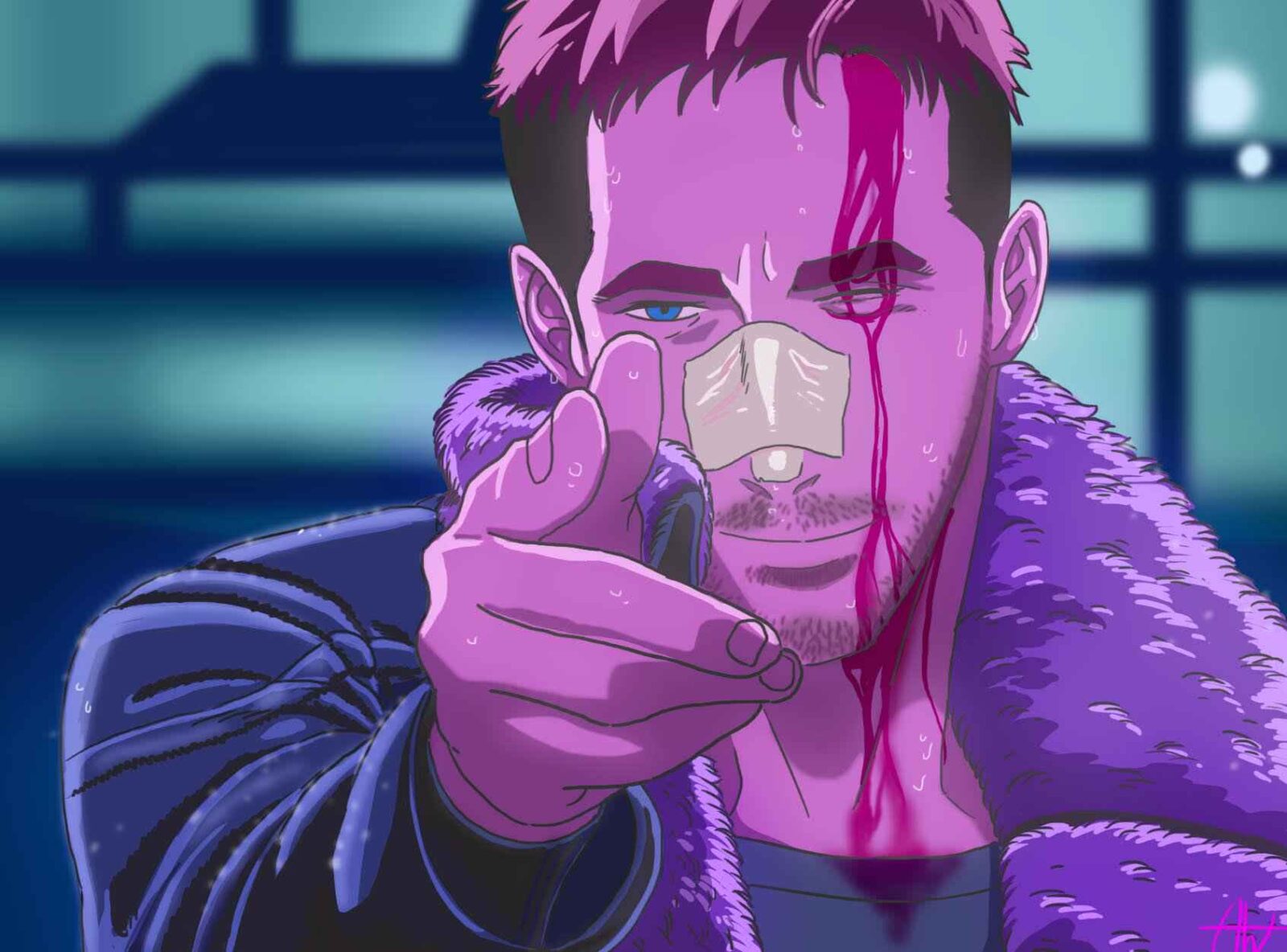 The Blade Runner property is going to be getting a lot of exposure in the coming year as London-based Titan Publishing will be publishing Blade Runner comics and illustrated books in 2019 through their partnership with Alcon Media Group. It was also announced that acclaimed Blade Runner 2049 screenwriter Michael Green will partner with longtime collaborator and comic writer Mike Johnson to pen the highly-anticipated in-canon Blade Runner comic series for Titan Comics. Green also co-wrote the screenplay for Blade Runner 2049 and the critically acclaimed Wolverine film ‘Logan’, which earned Green an Oscar nomination for Best Adapted Screenplay in 2018. 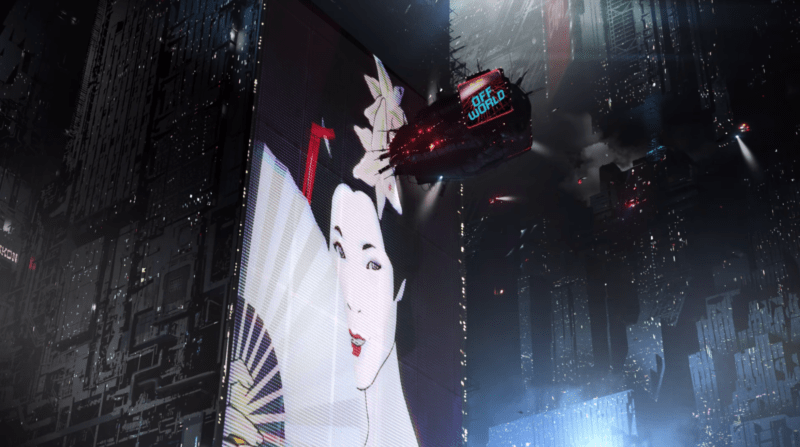 This is all very exciting news of fans of the Philip K. Dick sci-fi tale, as the Blade Runner universe has barely been explored; there is so much more there. Hopefully bringing it to life in new ways, for new audiences, will connect this unexplored world to a whole new generation of sci-fi fans. How fitting that this exploding new material and new interest in the world of Blade Runner should be fully realized in 2019, the year the first film was set in. This may yet be a golden age for Blade Runner fans.