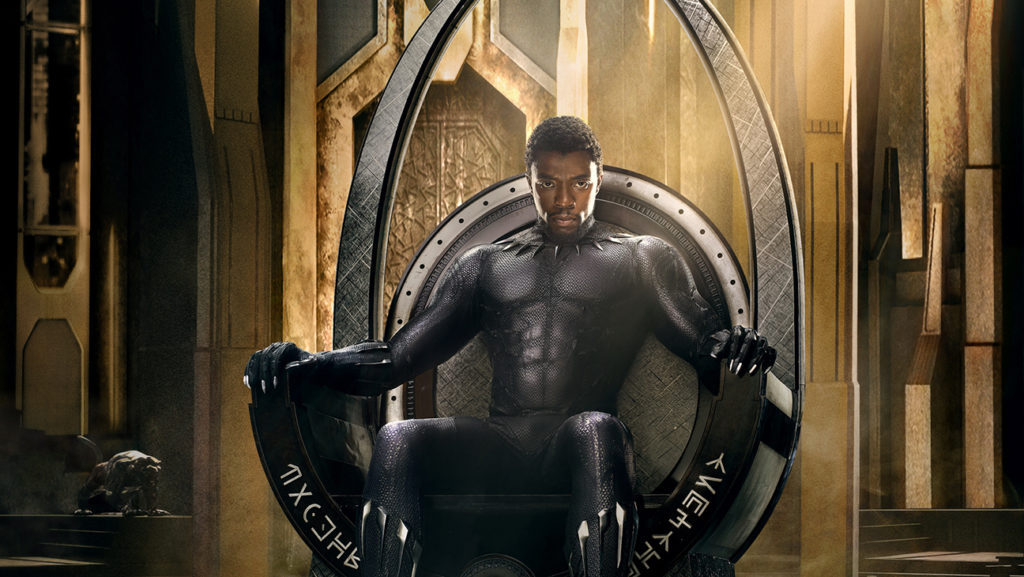 Next month’s D23 Expo will be inducting a new class of honorees into the Disney Legends roster. And while there are 14 names being inducted, the one that stands out the most is the late Chadwick Boseman. The late star of Black Panther passed away almost two years ago from colon cancer at the age of 43. The sequel, Black Panther: Wakanda Forever, will be released in November of this year and is set to both honor the actor and to move the franchise forward.

The presentation will be on September 9th at 10:30 and will also kick off Disney’s 100th anniversary celebration.

Marvel's MCU Phase Five is Said to Lean Heavily into Marvel Monsters
Marvel Studios Indicates their Depiction of Israeli Superheroine will be PC
Writer of 'Loki' & Doctor Strange 2 Tapped to Write 'Secret Wars' Screenplay
Disney Reveals Title & Cast of Next 'Planet of the Apes' Film
Watch: Marvel's 'Werewolf by Night' Gets a New Featurette
Marvel Studios Pivots on 'Armor Wars'; Series Now Being Developed as a Film
Harrison Ford Taking Over 'Thunderbolt Ross' in the MCU?