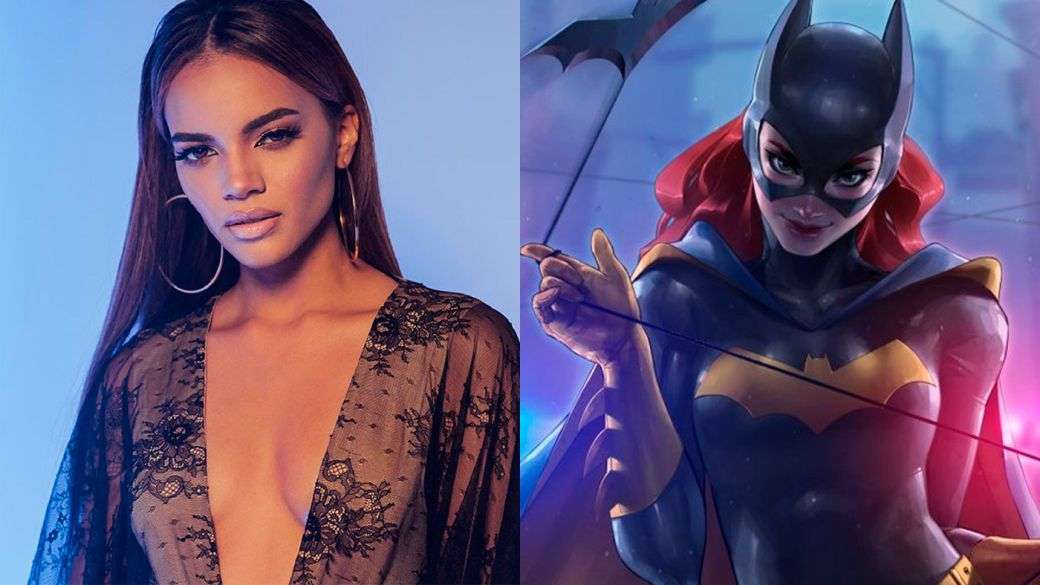 The abrupt cancellation of HBO Max’s Batgirl earlier this week caught the attention of DC fans, which immediately casts doubt on other upcoming DC initiatives like The Flash. The Supergirl spin-off movie and tv series starring Sasha Calle and scheduled for 2023 release, may not materialize, despite the fact that the movie is still on schedule for that year.

The issues with the Batgirl movie and the precarious state of the DCEU were explained by Rolling Stone.

“Now, the prospect of other DC films being squashed looms. Insiders say Supergirl, which is in development, is not likely to move forward.”

Calle was expected to make her debut as Supergirl in Ezra Miller’s long-awaited The Flash movie, a project that has had its share of problems. It’s been in development hell for years, going through many directors, and the production has come under fire due to star Ezra Miller’s recent erratic conduct and multiple arrests. Some now think that Flash may be the next victim of the current Batgirl news, which could actually restore the SnyderVerse, rather than erase it, as originally planned.

Many fans who wanted Cavill to return as the Man of Steel thought it was a poor idea when Sasha Calle, Supergirl, was first introduced in the Flash movie. 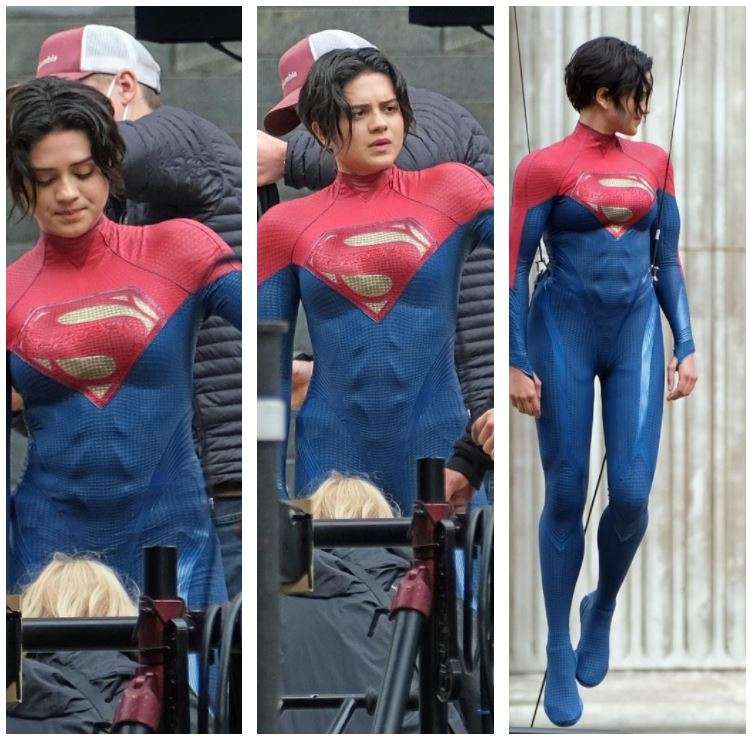 Mikey Sutton of Geekosity had been calling this cancellation from as far back as February.  And he continues to say that Sasha Calle’s Supergirl movie will be cancelled.

Whether Zaslav names it DC Studios remains to be seen. In any case, he’s moving on from Hamada’s original direction. Zaslav has benched Michael Keaton and added SnyderVerse icon (Ben) Affleck back to the line-up.

Calle’s Supergirl didn’t kick out Henry Cavill’s Superman. According to Abdul, she won’t even have a movie anymore. On the other hand, Calle is a real talent. Sources praised her work on The Flash. Even though her film won’t proceed, they’ll integrate her Supergirl with Cavill’s Man of Steel in the future.

Media outlets continue to run the earlier WarnerMedia narrative. But WarnerMedia is no more. And they’re taking their ideas with them.

But some social justice minded fans are upset that Warner is cancelling superhero films that star females of color, but haven’t announced a cancellation of Ezra Miller’s Flash movie yet.

Apparently my point wasn’t clear to certain ppl so here:
I’m not saying they canceled it BECAUSE it had a POC lead. I’m asking why they were so quick to cancel this INSTEAD OF The Flash.
I’m not saying DC sat down and went “We’re canceling this project because we’re racist”.

WB not cancelling The Flash after all the Ezra Miller bullshit but they cancel Batgirl????? HUH?????

having the nerve to cancel batgirl and supergirl both while planning to move forward with flash is CRAZY.

Not a good look DC.

WB not cancelling The Flash after all the Ezra Miller bullshit but they cancel Batgirl????? HUH?????

Ezra Miller could literally murder someone and WB still wouldn’t cancel The Flash at this point.

Insiders say there are a lot of great elements in the Flash movie, and the studio has simply spent too much money not to release it. Some say we can still expect massive reshoots before it’s released. Once the movie is done, Warner is done with Miller, and I’m sure Warner is just hoping Ezra can lie low and try to stay out of trouble until then, but that’s not looking too good either.

Meanwhile, Leslie Grace is speaking out after the announcement that her Batgirl will no longer get a release. The actress took to Instagram to share her thoughts after news broke that Warner Bros. Discovery is shelving the $90 million film. The social media post from Grace, who plays Barbara Gordon, aka the titular hero, included movie images and footage from the set of the DC project that was directed by Bad Boys for Life filmmakers Adil El Arbi and Bilall Fallah.

“On the heels of the recent news about our movie ‘Batgirl,’ I am proud of the love, hard work and intention all of our incredible cast and tireless crew put into this film over 7 months in Scotland,” wrote Grace, who appeared in Warner Bros.’ 2021 film In the Heights. “I feel blessed to have worked among absolute greats and forged relationships for a lifetime in the process! To every Batgirl fan – THANK YOU for the love and belief, allowing me to take on the cape and become, as Babs said best, ‘my own damn hero!’ Batgirl for life!”

The decision to shelve Batgirl follows a change of corporate ownership for the studio. CEO David Zazlav is seeking $3 billion in cost savings and opted for a tax write down on the movie as he prioritizes theatrical releases over streaming ones, reports the The Hollywood Reporter.

Company leadership also had concerns about whether Batgirl would live up to the level of spectacle of other DC films, according to insiders. Media critics are mostly pleased because both films seemed to have a certain shade of “wokeness” ill-suited for the DC Comics IP, or at least the profitable kind.

Before the merger finalised he talked about the trinity being one of wb’s biggest IPs, now he’s cancelled batgirl+Supergirl movies that were meant to replace Batman and Superman. So I see 2 options:

What this means for the SnyderVerse remains to be seen. Do you think these shake-ups are good news, bad news, or just entertaining to hear about?