BBC Announces They’ll Use Doctor Who to “Tell Trans Stories” 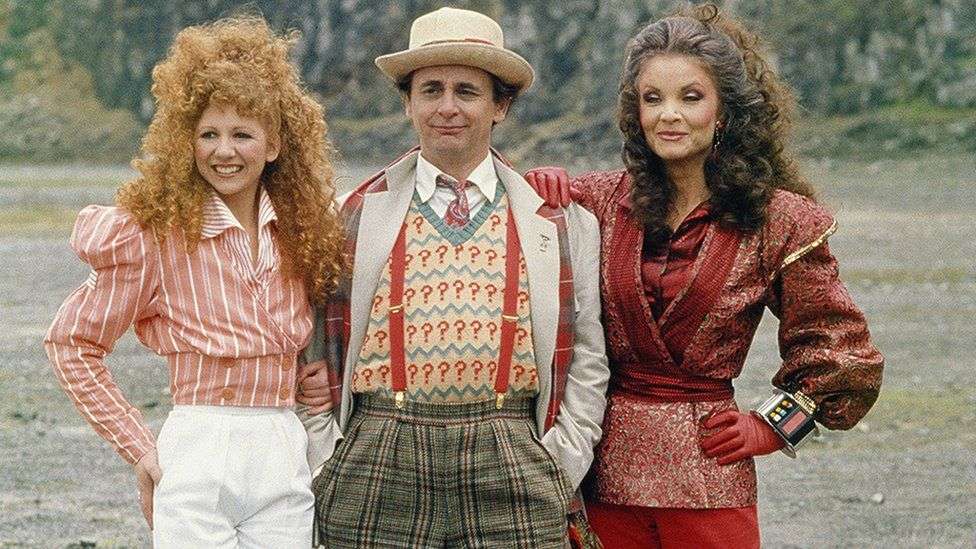 According to an announcement from the state-owned, publicly-funded British Broadcasting Corporation, the network plans to use its famous Doctor Who series to “present trans tales.” The ostensibly impartial and apolitical broadcaster declared on the front page of the BBC News website that it will use its famous science-fiction show, which first aired in 1963, to “enable trans individuals tell trans stories,” linking to an article about an impending podcast spin-off.

The article, which boasted at the outset that the spin-off “is making the show more feminine and LGBTQ+ than ever before,” revolved around a BBC Radio interview with Juno Dawson, the transwoman who will create the series.

Jodie Whittaker, the current Doctor Who, also makes an appearance in the spin-off. In fact, the Jodie Whittaker era of Doctor Who has already explored LGBTQ+ themes, including time travel assistant Yaz having a crush on The Doctor – which will be revisited in a new TV special. 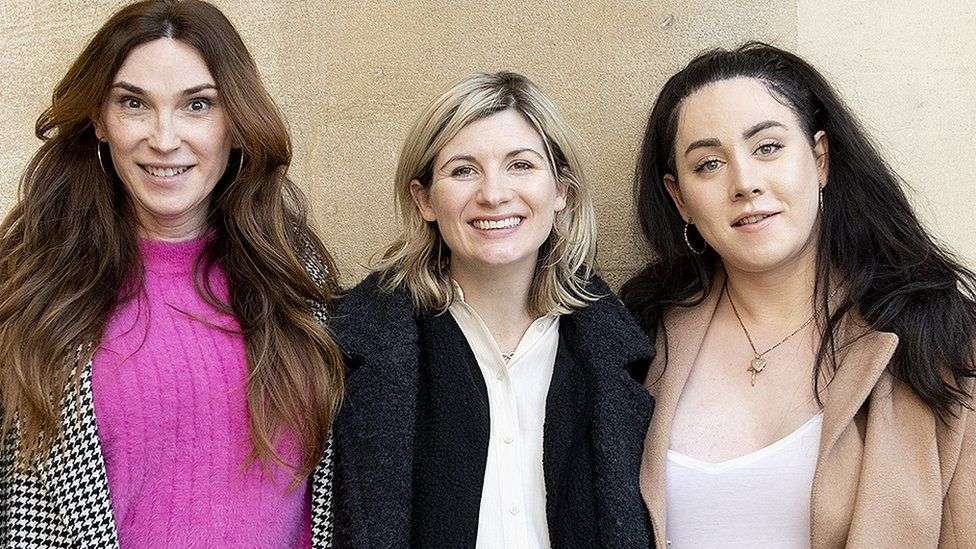 Charlie Craggs, is one of the trans actors who will be playing the lead in the series. Craggs says “when we’re integrated into mainstream culture pieces, like big storylines in EastEnders or Coronation Street, it’s so powerful because people aren’t watching it for that,” implying that entertainment programming should insert identity politics into films and television “in a natural way” so that the public doesn’t reject it or “feel like they’re being shouted at.”

Many are beginning to wonder if the BBC has turned its back on traditional values and the people who hold them, who also happen to pay for the network’s compulsory television license.