Variety is reporting that HBO Max has given a series commitment to a drama set in the Gotham police department from Matt Reeves and Terrence Winter.

The untitled series will be set in the world Reeves is creating for the feature film The Batman, with the intent being to launch a new Batman universe across multiple platforms. It is said to build on the film’s examination of the anatomy of corruption in Gotham City. It is the first project announced under Reeves’ new overall deal with Warner Bros. Television Group. 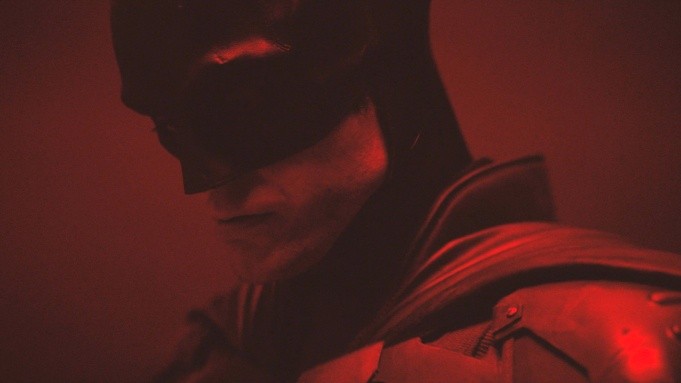 This show will now be the second specifically about Gotham’s police department. FOX aired the drama series Gotham from 2014 to 2019 for five seasons and 100 episodes. The show chronicled the career of Jim Gordon prior to Batman’s first appearance in Gotham City.