Author Robert Kroese has announced the dates of the second annual BasedCon sci-fi convention. BasedCon will be held September 9 to 11, in Norton Shores, Michigan. “Last year’s convention was a huge success, and I’m expecting this year’s to be bigger and better in every way,” said Kroese.

Kroese, who has written 29 novels, started BasedCon because he was frustrated with what science fiction conventions have become. “Cons used to be places where people of all races and creeds could get together to talk about science fiction and fantasy,” Kroese said. “It didn’t matter who you were or what you looked like.” Over the past few years, though, Kroese says most cons have been taken over by social justice warriors and other authoritarian leftists. “Cons just weren’t fun anymore,” Kroese said, “particularly for people of a more conservative or libertarian bent.” BasedCon gets its name from the online slang term “Based,” which Kroese says is “essentially the opposite of ‘woke’.” 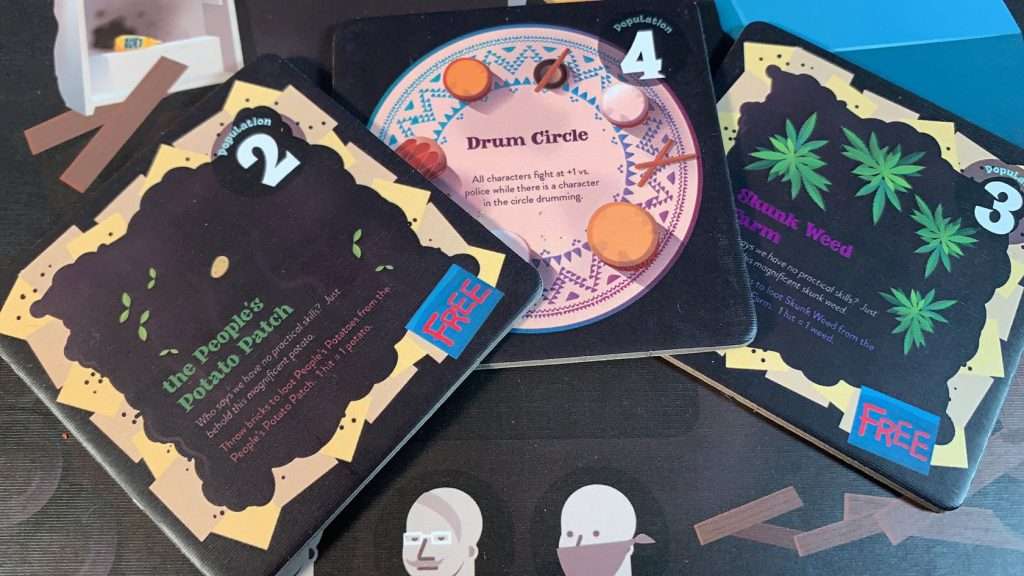 The first BasedCon was held in Norton Shores, Michigan September 17-19, 2021. Kroese, who began organizing the con in March of that year, said he had no idea what level of attendance to expect for the first BasedCon. “I was going to be thrilled if we had 40 people,” he said. In the end, he had to cap attendance at 70. “As the numbers kept creeping up, I started to get a little nervous,” Kroese said. “I had never done this before, and I very much wanted the first one to be a great experience for the attendees. The emphasis was on quality over quantity.” Kroese said the first BasedCon was mocked and belittled by social justice warriors on Twitter and sites like the left-leaning sci-fi blog File770.com,but he didn’t mind. “It was actually great publicity for us,” said Kroese. “Several people said to me, ‘if those people [the social justice warriors] hate it, maybe it’s worth checking out.’” Kroese said BasedCon 2022 has already topped last year’s numbers. “We’ve got 70 people registered, and the con is still five months away.”

A Weekend of Fun, Food, Fantasy and Sci-Fi

BasedCon 2021 was held at a private estate in Norton Shores, Michigan, just a few miles from Lake Michigan. BasedCon 2022 will be held at the same venue. “I think we’ll need a bigger venue in 2023, but this one will work for the crowd we’re expecting this year,” Kroese said. The event begins at 6PM on Friday, September 9 and ends 2PM Sunday, September 11. All meals, as well as snacks and beverages, are included in the price. A full schedule of presentations and panels will be offered. Last year’s schedule covered topics such as Robert Heinlein’s juvenile novels, how to crowdfund a novel, and the process of creation in the works of J.R.R. Tolkien. In addition, there will be board games and other activities. 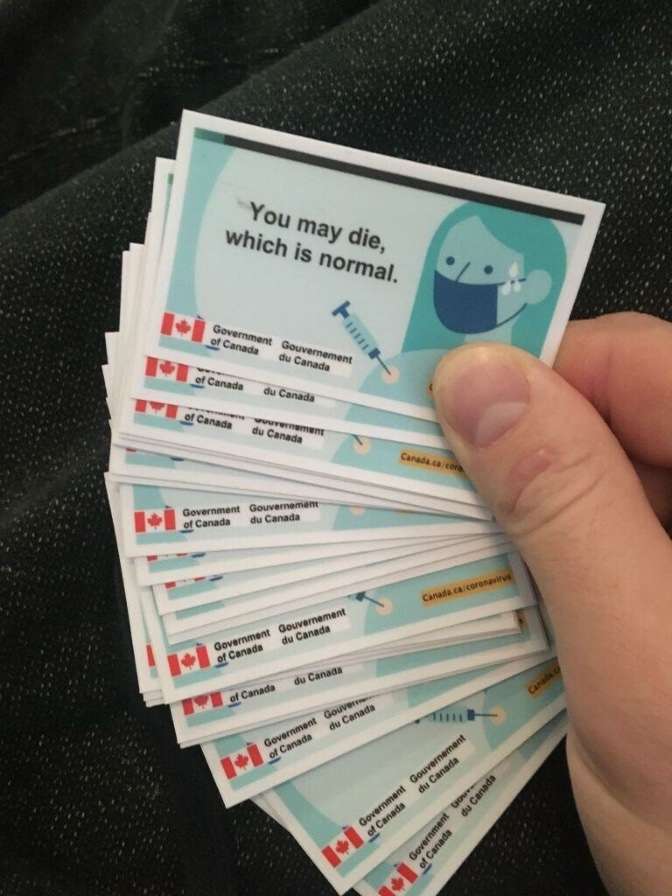 Despite its humble beginnings, some people were none too happy about the idea of a bunch of libertarians and conservatives getting together. One particularly dedicated social justice warrior emailed the owner of the venue a few weeks before BasedCon 2021, hoping to get the con shut down. “She went on this long tirade, calling us hateful, racist and misogynistic,” Kroese said. “I explained to the owner what the con was really about, and he just laughed. He forwarded me the email and I read it aloud at BasedCon. People thought it was hilarious.” Kroese added that BasedCon was also financially successful. “People tell me that it’s unheard of for a con to make money in its first year, so clearly I’m doing something wrong,” Kroese joked.

Daniel Sawyer, one of the authors who spoke on panels at BasedCon 2021, was effusive in his praise on Twitter. “[BasedCon was] uncommonly good,” Sawyer said. “Very much felt like small cons used to when they were at their best. Great crowd, and @robkroese did an excellent job with programming and logistics.” Another writer, Trevor Denning, called the event “legendary.” One of the fans who attended, Alex Bara, said the event was “awesome.” 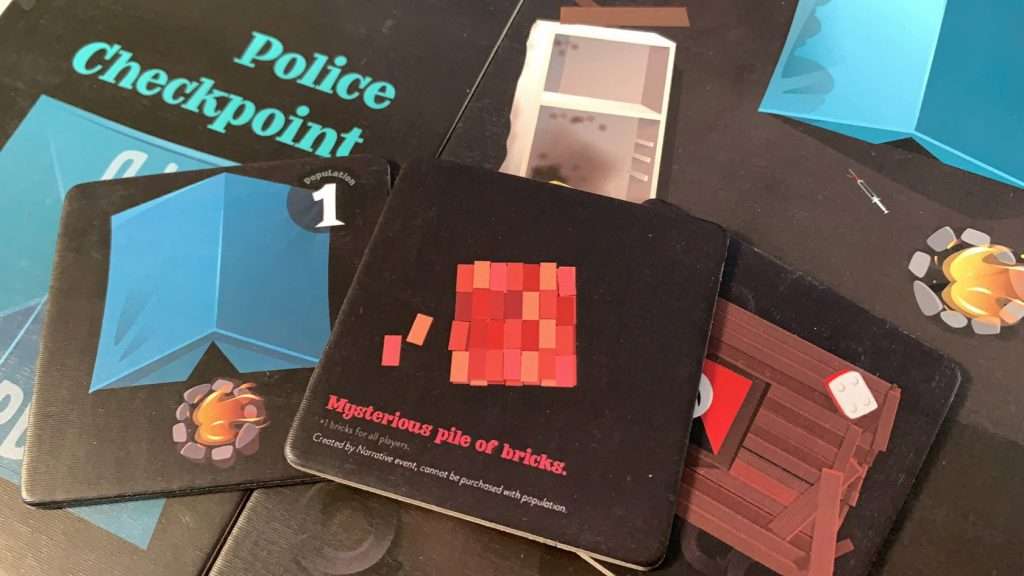 A Bevy of Based Professionals

Last year’s event featured presentations by two-time Prometheus Award-winning author Travis J. I. Corcoran; bestselling authors Nick Cole and Jason Anspach; Rachel Fulton Brown, Associate Professor of History at the University of Chicago; Dan Gainor, the vice president of Free Speech America for the Media Research Center; and several others involved in science fiction and fantasy writing and publishing. Many will be returning for this year’s event.