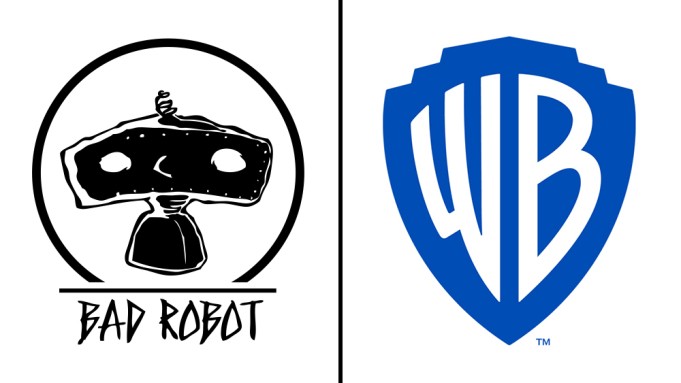 Bad Robot, through its new deal at Warner Media, is exclusively developing both film and TV ideas based on DC’s Justice League Dark universe at Warner Bros.

This deal is all very nascent and at this point in time there aren’t any specific projects or characters that are being specifically developed out of the franchise. Bad Robot’s Head of Motion Pictures Hannah Minghella and Head of Television Ben Stephenson will soon reportedly be taking meetings with talent reps and their writing clients on which characters will get their own projects.

Justice League Dark (or JLD team) first appeared in the September 2011 issue of Justice League Dark #1 featuring such superheros, mostly occult and offbeat, as John Constantine, mystic and fortune teller Madame Xanadu, Deadman, Shade, the Changing Man, and Zatanna. The roster is much larger, and members joined later on, with Swamp Thing being added in issue 19. Other members of JLD include Andrew Bennett (a centuries old vampire), Black Orchid (a shapeshifter), Doctor Mist (a spy who worked for villain Felix Faust), Frankenstein (a erudite creature), Pandora (based on the Greek character), Nightmare Nurse (a healer of supernatural wounds), among several others. Given their powers, they typically handled situations outside of the scope of the traditional Justice League, which includes Wonder Woman, Batman, Superman, Aquaman and The Flash. The JLD title and team were created by Peter Milligan, with art by Mikel Janín.