Respawn first reported that a planned video game from Crystal Dynamics – that same company that bought and later ruined the Tomb Raider franchise – put their upcoming Avengers game on hold because of negative fan reception they actually expected:

Crystal Dynamics is currently dealing with criticism from passionate Marvel fans. There are multiple elements of the new Avengers game that fans don’t agree with. How Iron Man should look and sound, how Thor is boring, how Black Widow looks weird, are just some of the problems many fans have with Marvel’s Avengers game.

There is no pleasing everyone, especially when it comes to hardcore fans of these characters and that is something Crystal Dynamics says it expected. However, that doesn’t mean the studio will ignore genuine criticism and suggestions for improving the game. This is evident by their reaction to Black Widow’s character model. According to Avengers writer Shaun Escayg, the developers expected the game to face backlash from fans, of course, this is 80 years of Marvel history they are playing around with, a history that fans are extremely passionate and opinionated about.

Why weird but not grotesquely masculine? 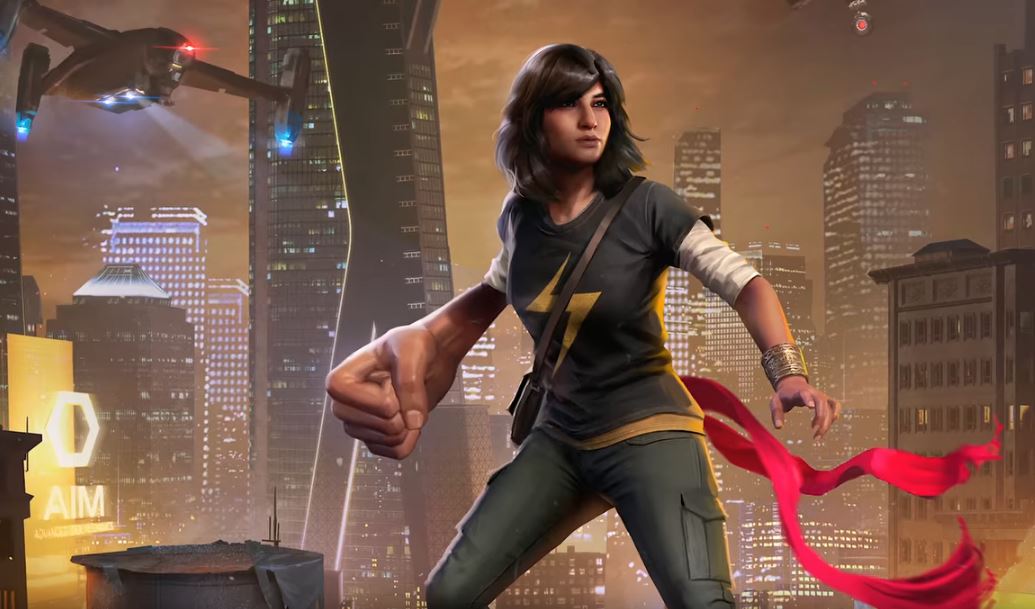 And how come they don’t mention a certain cast member created very recently for political purposes – the Muslim Ms. Marvel, Kamala Khan – who got top billing when the game was first announced? If there’s any character at the moment where it’s exceedingly difficult to separate the politics she was built upon from the character herself, it would surely be Khan. Anybody aware of how Sana Amanat, G. Willow Wilson, and later Saladin Ahmed crafted this ludicrous replacement for Carol Danvers would find it difficult to overlook what the character’s come to stand for, more so than any other character of the sort developed at Stan Lee’s expense. Mainly because it’s always possible the video game designers put in at least some of that.

So if the game’s been put on hold until further redevelopment, it’ll remain to be seen what remains, and what’s altered. Whether they’ll make Black Widow more attractively drawn, and drop Khan from the cast of characters. And wonder why the game’s producers wanted to take a path that could risk alienating audiences. That’s no way to run a business.