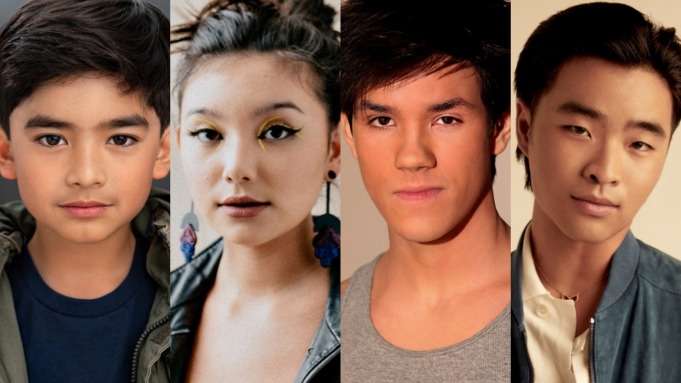 Nearly three years after being picked up straight-to-series, Netflix’s live-action adaptation of Avatar: The Last Airbender is coming into focus, THR reports.

A year to the day after original series creators Michael Dante DiMartino and Bryan Konietzko parted ways with the streaming giant following creative differences (and for a lucrative overall deal with ViacomCBS), Albert Kim (Sleepy Hollow, Nikita) has been tapped to take over as showrunner on the series.

Kim will serve as the central writer on the show and exec produce alongside Dan Lin (The Lego Movie, Aladdin), Lindsey Liberatore (Walker) and Michael Goi (Swamp Thing). Roseanne Liang will direct alongside Goi and Jabbar Raisani. 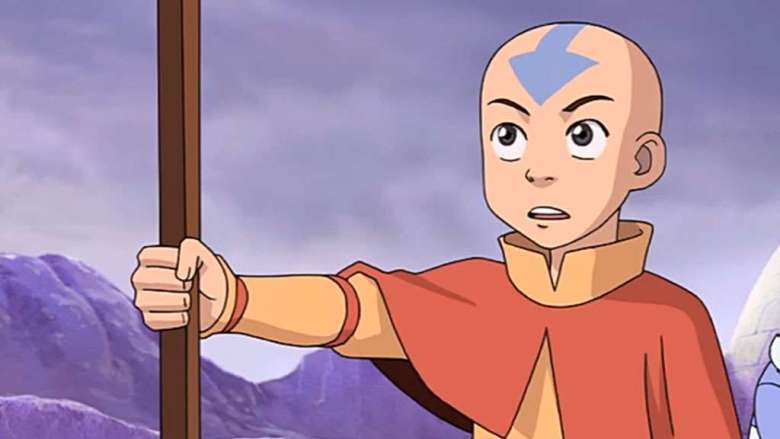 After discovering the original Nickelodeon series with his young daughter, Kim fell in love with the franchise and hopes to use his perch as showrunner on the live-action take to “reimagine” and grow the storylines in the beloved franchise while also establishing a “new benchmark in representation.”

“This was a chance to showcase Asian and Indigenous characters as living, breathing people. Not just in a cartoon, but in a world that truly exists, very similar to the one we live in,” Kim said of his vision, while also stressing that there will be surprises for existing fans and those new to the story.