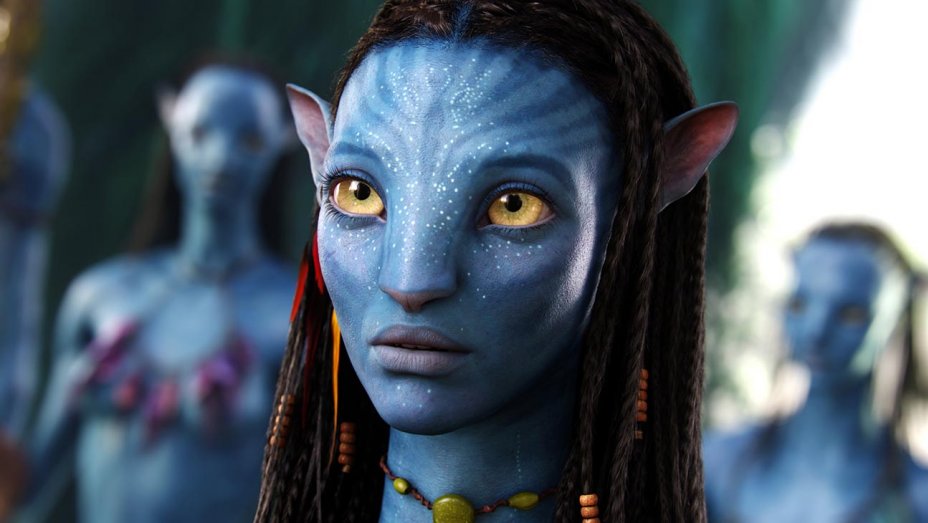 James Cameron’s Avatar sequels in New Zealand has been halted due to the country’s attempts to stop the spread of the coronavirus. As earlier reported, there have been no new coronavirus cases this week (as of this reporting) in New Zealand, so this seems somewhat of an excessive response – especially in a country of 5 million people where there have only been 12 cases and zero deaths at the time of this writing.

Producer Jon Landau confirmed to the New Zealand Herald that there would be a delay to a block of filming that was due to take place in Wellington’s Stone Street Studios in April.

Wellington-based Weta Digital will continue to work on visual effects on the films, that are reportedly budgeted at $1 billion (NZ$1.65 billion).

The long-delayed sequels to 2009’s Avatar were due to be completed by the end of 2020 with work on a total of four films being done simultaneously. Currently, Avatar 2, has a release date of Dec.17, 2021, with the following three sequels to be released, respectively, in December 2023, December 2025 and December 2027.