At the beginning of this year, and going into 2021, several comic creators working for DC Comics had planned on long runs for their current assignments, but in the wake of the coronavirus and DC’s ongoing and rolling layoffs, many talented DC staff members now have no idea how the publishing world is going to look in 2021 as it appears that AT&T and DC are going to continue to do layoffs and cut even more of their titles.

Some of our readers may not be aware that DC Comics is in chaos. Lots of creators are refreshing their portfolios and starting to jump ship, looking for other things to work on such as novels, screenplays, and even crowdfunding their own ideas. More and more people at the beleaguered comics publisher are convinced that DC is either pulling out of the direct market altogether, or drastically cutting back on their periodicals so much that it is effectively the same thing. And it’s not just DC. My sources tell me that Marvel Comics is also going to be facing a lot of layoffs and cutbacks towards the end of 2020 as well.

“In case you haven’t figured it out yet. DC Comics is closing down their publishing division. Now don’t worry everyone. That doesn’t mean there isn’t going to be Batman, Superman, maybe Wonder Woman and stuff,” said Van Sciver in his latest video posted to his ComicArtistPro Secrets YouTube channel. “What I think is happening going forward is DC Comics is going to pair down in the immediate future to a handful of comic books, maybe 12 comic books per month, maybe 12, maybe fewer than that, and these comics are going to be Justice League, Superman, and Batman, and that’s it. There might be back up stories in these books. Maybe there will be a Justice League super-sized book and you will be able to get a Green Lantern short story or a Flash or a Hawkman.”

It’s just business, folks, but is it all COVID-19’s fault?

As comic prices kept increasing, events and stunts began to replace any sort of deep storytelling. The comic creators and editors still doubled down on the #woke, and a lot of creators loved nothing better than to pick fights with fans online. Many fans were often told ‘if you don’t like it, don’t buy it’ so many did exactly that. I have a lot of sympathy for the comic book store owners. Without DC and Marvel to pull people in, how many can survive just selling the indy titles or back issues?

If only there were some reasonable explanation for why DC Comics would cancel Aquaman written by Kelly Sue DeConnick?!? pic.twitter.com/PO2sWiJXmQ

I try to avoid gambling whenever I can, but I strongly suspect 2021 will see the demise of DC Comics as we know it. A year ago, I might have thought differently. Avi Green was telling us this over a year ago, and so was former DC artist Ethan Van Sciver. But at that time, it was doubtful to me that AT&T would sell off or kill DC Comics anytime soon. DC’s comic and book sales don’t significantly boost WarnerMedia’s revenue, but its comic book IP’s and storylines can still provide valuable fodder for future TV and film projects at WarnerMedia. Unfortunately, AT&T hasn’t a clue about publishing. Warners Media recognizes the value of those comics’ IPs, but AT&T’s usual response to losing profits is “slash & burn”. 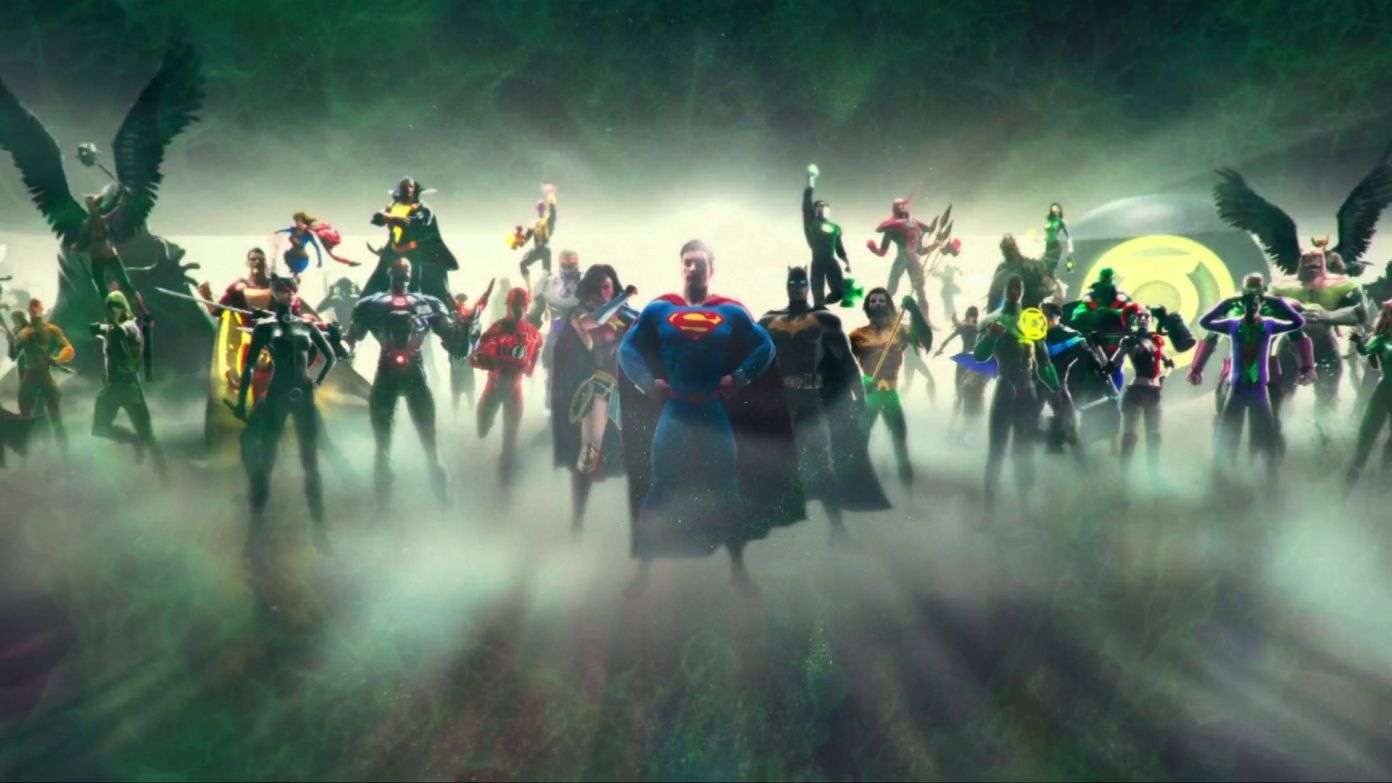 AT&T earned this reputation after their destruction of Direct TV.  And AT&T went heavily into debt to buy Time Warner (which itself owned CNN). They are now one hundred and fifty eight billion (with a B!) in debt, and they are cutting costs everywhere and trying to sell anything except the only part of Warner they want, its movie catalogue and its streaming services (especially HBO). Now there are strong rumors out there that AT&T wants to sell CNN and several other cable channels, too.

Makes sense. CNN is currently viewed as a garbage property which will be losing even more money if President Trump ultimately loses the White House– they’ve done “Orangemanbad!” programming for four plus years. What would they do in place of that?

From Outkick the Coverage:

“This rumor is real and the people I know at CNN believe they are for sale,” Gasparino concludes.

Before the election, speculation in business circles emerged that, due to debt, AT&T could move off CNN. Investment bankers speaking to Fox Business surmised Jeff Bezos could be a buyer.

CNN’s future is up in the air for reasons beyond just AT&T’s enormous debt. CNN President Jeff Zucker’s may not stick around and the network’s current strategy is strictly hating Trump. Assuming Joe Biden is certified by the states as the winner, CNN’s shows and hosts must find a new identity. Finally, the increasingly irresponsible political network doesn’t fit with the rest of Time Warner’s safe properties. Both AT&T CEO John Stankey and chairman Randall Stephenson have grown less comfortable with CNN’s controversial programming, Fox Business adds.

With ratings expected to drop post-Trump, CNN’s value won’t increase. Thus, if AT&T plans to move the network, it should do so before the start of the ratings fall.

Faced with a cash-starved corporate master with an unsentimental, “what have you done for me lately” approach to any legacy sub-brands they own, along with an urgent need to monetize its new media empire through streaming and licensing, particularly in the wake of the pandemic, it’s not unreasonable to wonder if even Superman himself is capable of rescuing DC Comics as we’ve known it for the past 80 years.  We may be about to witness the comics industry collapse very soon.

Will the Future State of DC be licensing out their legacy characters? Only 2021 will tell.