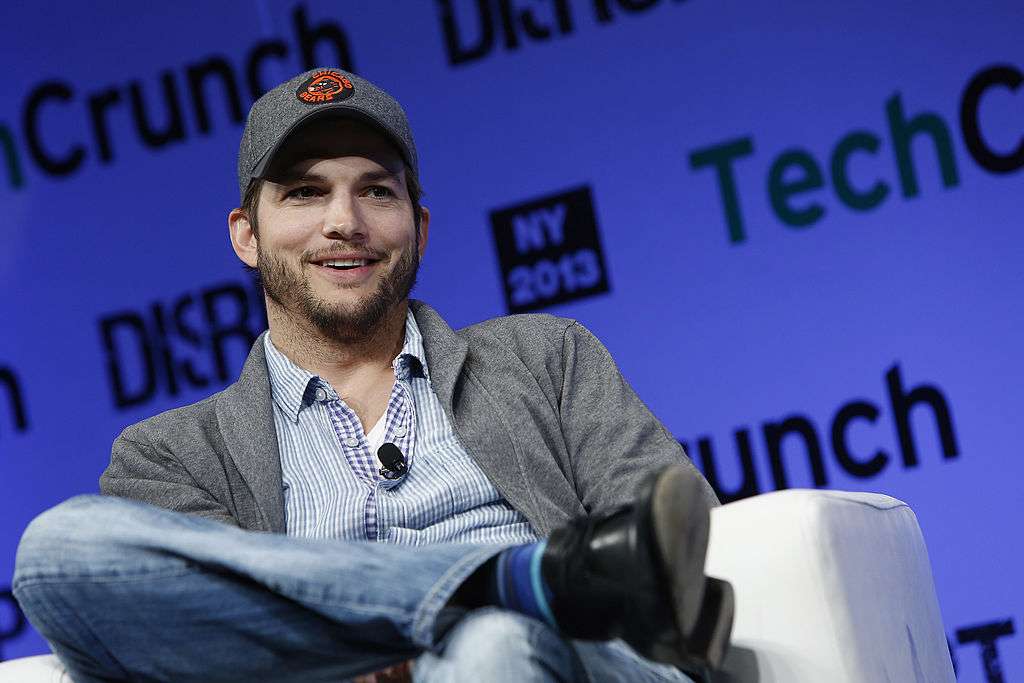 Hollywood actor Ashton Kutcher recently made startling remarks regarding his concerns “as a fervent American” about TikTok and it’s use for propaganda by Communist China. The comments came at around 22-minute mark during a recent interview on the YouTube channel “American Optimist,” which is owned by entrepreneur and investor Joe Lonsdale.

“If I’m China and I want to create a problem in that area of the world, specifically a naval problem in that area of the world, in the South China Sea, I would probably want to utilize TikTok in order to influence the minds of Americans in a anti-U.S. propaganda, anti-Taiwanese propaganda effort in order to make any kind of war from the United States extraordinarily unpopular,” Kutcher stated.

Ashton Kutcher Warns China Could Use TikTok Against the U.S.

The interview was based on the fact that more than 70% of child sex trafficking happens online. So when Hollywood superstar Ashton Kutcher first heard this statistic, he decided that he had to do something to stop it. That effort took him to Silicon Valley—where, hoping to enlist leading tech entrepreneurs in the fight against online trafficking, he first met Joe Lonsdale and through their work together, Kutcher’s organization, Thorn, has built software and processes that have enabled governments to rescue thousands of children from sexual abuse.

In addition to acting, Ashton is an innovative technology investor, an extraordinary family man, and a philanthropist. In the interview embedded above, he passionately discusses the dangers that face children online, and makes the case for why tech companies should do more to help law enforcement protect the vulnerable. Kutcher also explains how his upbringing, with its focus on hard work and perseverance, propelled him from modest origins to his career as a world-famous actor and model. 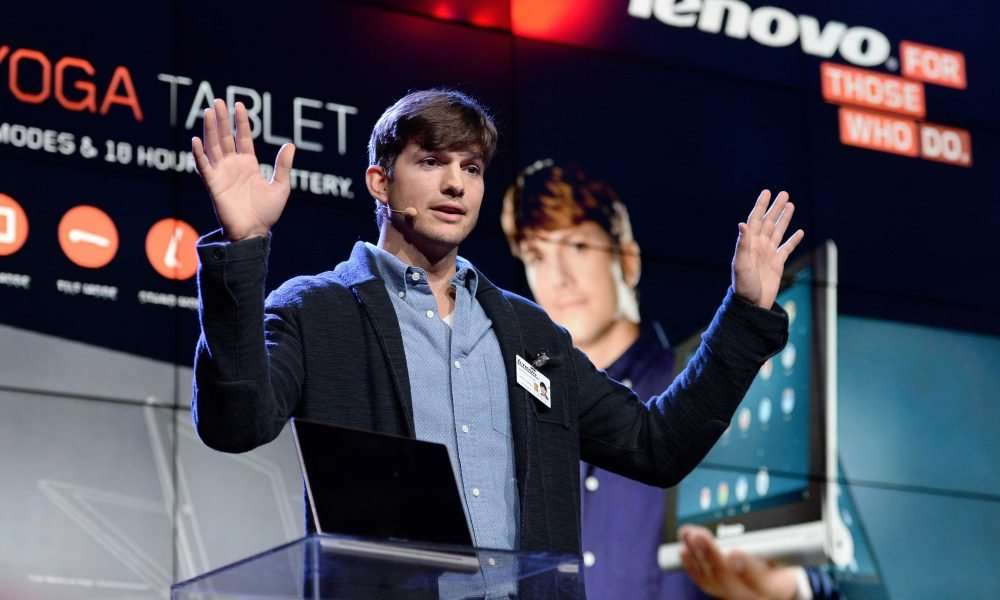 One of the main subjects of the interview was ByteDance, a Chinese company who owns TikTok. Last year, President Donald Trump attempted to prohibit the social media app from being used unless it was acquired by an American corporation. Joe Biden, on the other hand, has assumed a more compassionate stance toward China and has rescinded Trump’s proposed ban.

While most Hollywood celebrities are under increasing pressure to remain silent about China’s expanding sphere of influence and human rights violations, and not to say anything that would irritate the country’s Communist regime, Ashton Kutcher seems to be a outlier.

“My sense as a fervent American is that it’s getting extraordinarily dangerous for not just individuals but for the country at large,” Kutcher said.

Check out the entire interview as a lot of interesting topics are covered, including his thoughts on diversity hires versus merit hiring.