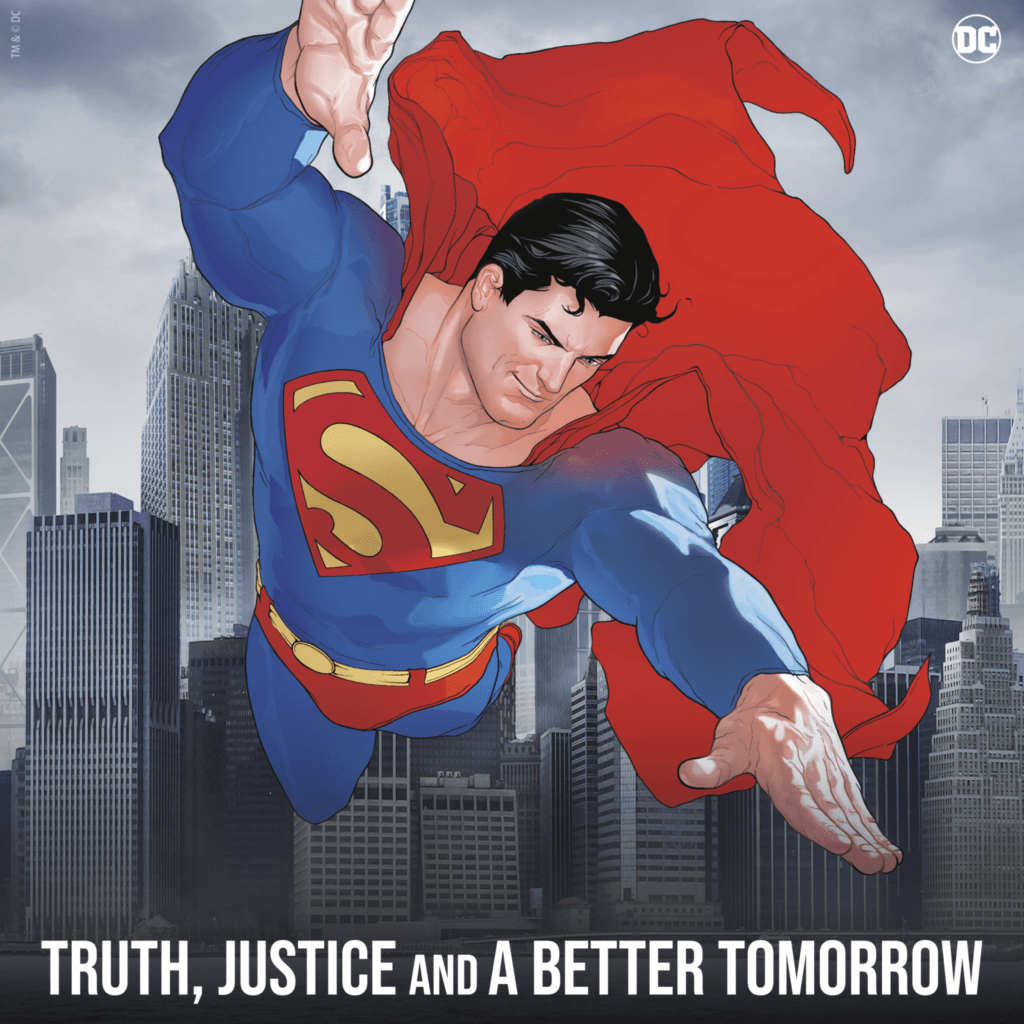 DC Comics artist Gabe Eltaeb, a colorist for comic book giant DC Comics, recently appeared as a guest on a Youtube livestream with Cyberfrog creator Ethan Van Sciver where he went off on the wokeness that’s infected DC ever since Dan DiDio left. The red line for Eltaeb appears to have been when the Daniel Cherry III led comics publisher recently announced that Superman would no longer fight for “truth, justice, and the American way.”

In an awkward announcement, the publisher officially changed the man of steel’s motto to “truth, justice, and a better tomorrow.”

“I’m tired of this shit, I’m tired of them ruining these characters,” said DC artist Gabe Eltaeb on the livestream above, specifically referring to Superman, in response to them changing the character as standing for “truth, justice, and a better tomorrow.” In a report from Bounding Into Comics, he explained that he is done with the publisher:

“I’m finishing out my contract with DC. I’m tired of this shit, I’m tired of them ruining these characters; they don’t have a right to do this.” Eltaeb was extremely upset about the patriotic change, but made no comments about the newly announced gay Superman, or bisexual Robin reveals that have happened in the last few weeks. Instead, he seemed to feel betrayed by the company.

“What really pissed me off was saying truth, justice, and a better world. Fuck that it was Truth, Justice, and the American way,” Eltaeb continued. “My Grandpaw almost died in World War II. We don’t have a right to destroy shit that people died for to give us. It’s a bunch of fucking nonsense.” 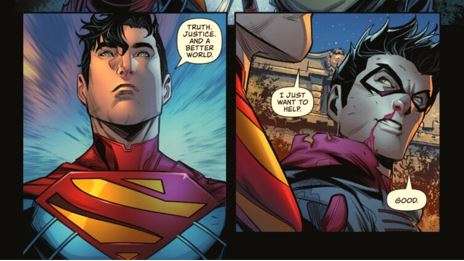 Just this month along, DC Comic’s flagship character, has been reduced from his role as the most famous and powerful superhero in the world into a bi-curious, climate change alarmist, anti-American shadow of his former self, or more technically, of his father.

After the news of Eltaeb’s denouncement of DC Comics, friends of the publisher reportedly said got him fired from the publisher and he was not going to be allowed to finish his contracted run on Superman. Hard-left partisans like Kurt Busiek was very snarky on Twitter.

Making a stink over @GabeEltaeb having the integrity to openly rebuke and walk away from a coloring gig on DC’s anti-American #woke Superman book is definitely on brand for hard-left, America-haters like @KurtBusiek. He’s never shown similar principles. https://t.co/GIOV8AqZ5H

Ethan Van Sciver commented on Gabe’s denouncement of DC on his stream afterwards saying, “Gabe just exploded on my livestream, he had a lot to say, a lot of feelings and a lot of thoughts that he wasn’t able to share because he was working for DC Comics,” Van Sciver explained. “You have to be completely supportive of the (DC) corporate agenda, whatever it is. Remarking on the publisher’s hard left turn in recent years, “you have to keep your negative or critical opinions to yourself, and it’s so liberating to be able to not work for DC comics and be able to say exactly what you think,” Van Sciver added. “I think that’s what Gabe is going through here.”