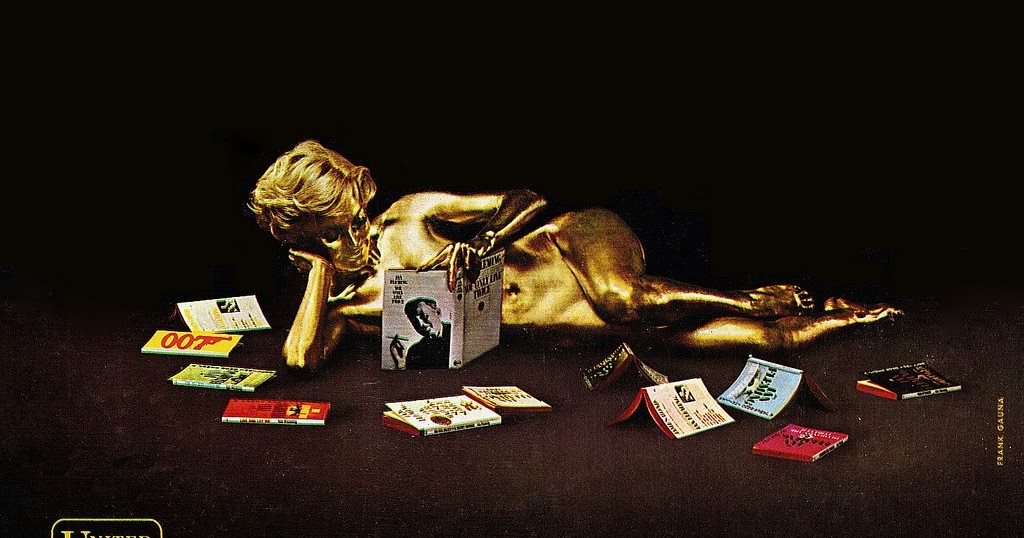 Following the success of a number of documentaries set in the music industry, Deadline reports that Apple is now planning a doc that takes a deep dive into the music of one of the great movie franchises.

Apple has announced the new doc, The Sound of 007, a new feature documentary about the remarkable history of six decades of James Bond music. Brought to audiences by MGM, EON Productions and Ventureland, the documentary will make its global debut on Apple TV+ to mark the 60th anniversary of the James Bond film series in October 2022.

The doc will go behind the lens into one of the greatest movie franchise in history from the genesis of Dr. No and the iconic 007 theme song all the way to No Time To Die, mixing heartfelt interviews with incredible James Bond archive material.

Produced by MGM, The Sound of 007 brings together Ventureland and EON Productions, the award-winning producing team of the James Bond documentary, Everything or Nothing: The Untold Story of 007. The documentary feature will be directed by Mat Whitecross and produced by John Battsek.