Another Day, Another Disney Star Charged with Sexually Abusing Minors 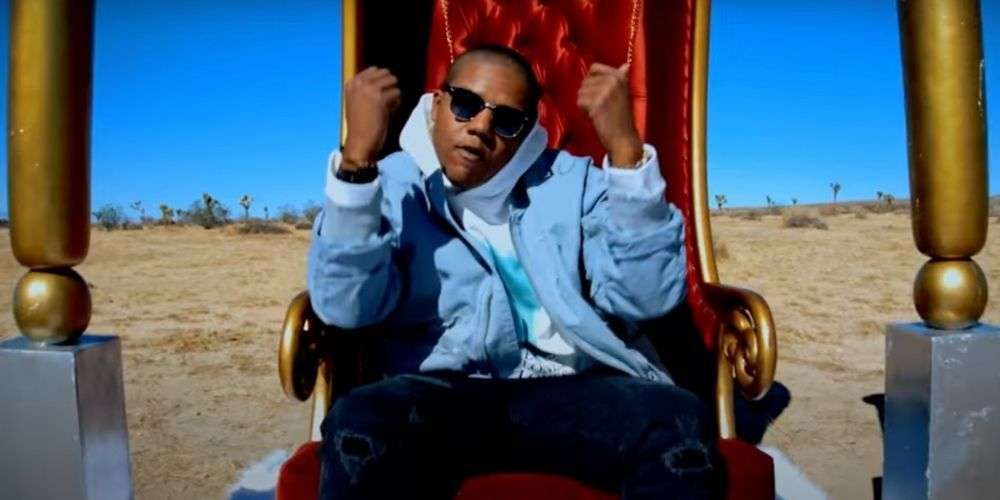 Kyle Massey, a former Disney child star, has been charged with felony sending pornographic videos to a 13-year-old girl via snapchat and text messages, according to authorities. Massey, who starred as “Cory Baxter” on Disney’s That’s So Raven and Cory in the House, was charged with one count of communicating with a minor for immoral purposes between December 2018 and January 2019. Prosecutors claim he had illegal contact with an adolescent between December 2018 and January 2019.

According to Fox 8, the 29-year-old actor failed to appear in court on Tuesday to face charges. TMZ reports that Massey’s connections with the youngster were investigated early last year when the girl’s mother handed over a thumb drive with texts, images, and videos he reportedly sent the girl. Massey was supposed to appear in King Superior Court in Washington on Tuesday for an arraignment, but records show he did not.

According to TMZ, the case is linked to a $1.5 million civil lawsuit filed against the actor for sending the underage girl “many sexually explicit text messages, photos, and video” via Snapchat. When the parents’ counsel said Massey probably didn’t have that much money, the civil action came to a halt. As a result, the mother went to the Sheriff’s Office in King County to file charges.

Massey just starred in Millennials, a program about a group of young adults struggling to find their way in the world as young adults. In February, the series premiered on AMC’s new streaming service ALLBLK.

Ally McHulk: 'Rick & Morty' Writer's 'She-Hulk' Falls Flat; 'Messy, Meta Legal Sitcom'
How 'Daredevil: Born Again' on Disney+ Connects to the Netflix Series
Woke Mob Attacks Taika Waititi for Years Old ‘Transphobic’ Tweets
Dave Filoni Said Disney+ 'Ahsoka' Episode Was a 'Religious Experience'
3 Cartoons that Will Actually Teach You Something as an Adult
The Abomination is Back: Tim Roth Discusses His Return to the MCU
Get Woke... Disney's Stock Now One of Worst Performing of the Year