Another Contender Being Mentioned as the DCEU’s Own ‘Kevin Feige’ 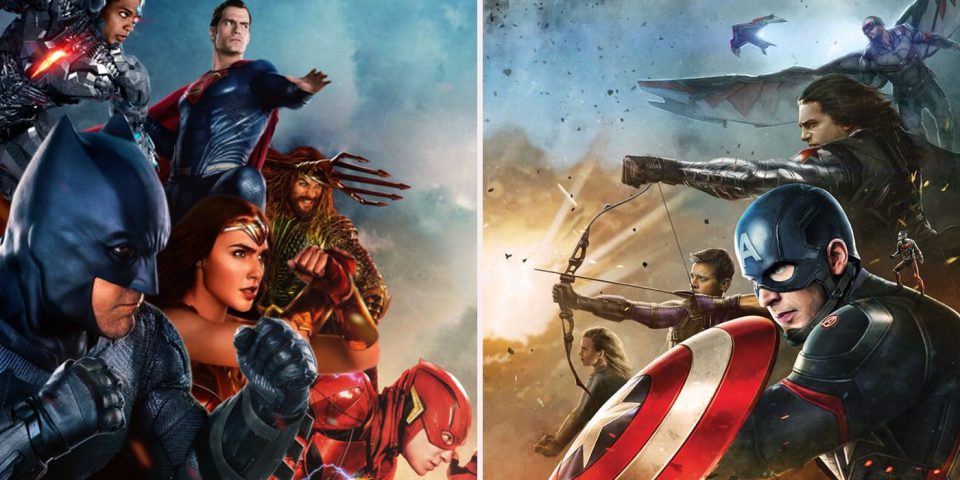 As Warner Bros. Discovery continues to struggle to get its footing following a merger that left the company over-leveraged and badly in debt, CEO David Zaslav has identified DC as a priority. The way he has done it so far has raised a few eyebrows, shelving a $90 million movie to take a $20 million writedown on the company’s taxes and delaying other movies until 2023, reportedly due to a lack of liquidity. After years of trying and failing to play catch-up to the Marvel Cinematic Universe in terms of acclaim and box office, this latest string of setbacks really makes it feel like everything is on fire at DC right now, and WBD’s fix is to get “their own Kevin Feige.”

The latest candidate is Emma Watts, a veteran of the studio system who has worked at Paramount and 20th Century Fox in the past. She left her post as Paramount’s motion picture group president late last year, shortly after Jim Gianopulos was pushed out as Paramount’s chairman and CEO. She is hardly a household name to most members of the audience, having spent most of her career in behind-the-scenes jobs, but she did work with Paramount on the Transformers franchise and the upcoming Dungeons and Dragons movie, and with Fox on Avatar, just to name a few. Feige is the producer most credited with the success of the Marvel Cinematic Universe. As head of Marvel’s movie division, he has overseen more than a decade of some of the most popular blockbuster films of all time, and is understood to have masterminded the strategy that made Marvel’s shared universe a success where so many others have failed.

So far, Warner Bros. Discovery has been unable to come up with a Kevin Feige. There have been two other heavily-discussed candidates whose names have come up during WBD’s search. The first was Arrowverse maestro Greg Berlanti. He clearly has a handle on DC’s characters, but also has one of the most successful TV studios in the world right now and might not want to leave it behind to take on a chance on something as unpredictable as the DC job. The next name circulating was The Lego Movie producer and Warner Bros. insider Dan Lin, who is still reportedly very much in the running.