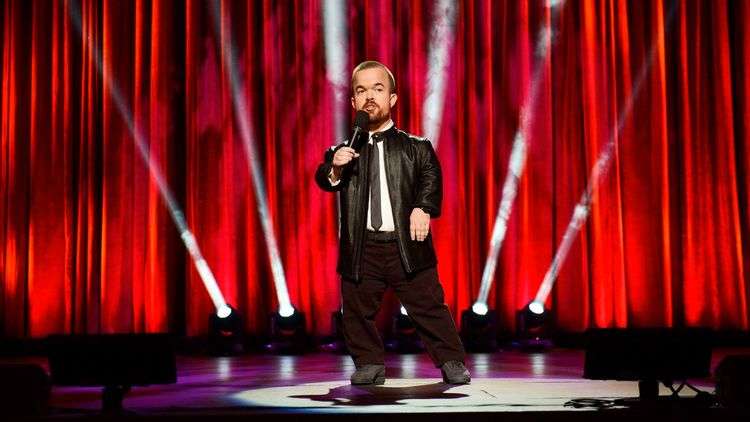 After Game of Thrones star Peter Dinklage publicly expressed umbrage at Disney being considered “progressive” over their Snow White live action film casting decisions, calling it “f–king backwards” to reinforce certain stereotypes that he had hoped would remain in the past, comedian and actor Brad Williams shared his own ideas on how Disney should handle the seven dwarfs in their upcoming remake.

Williams, who was born with dwarfism himself, doesn’t necessarily disagree with Dinklage’s opinion, but speaking with TMZ about the situation he explained how Disney could fix the problems. For his part, Williams would like to see Dopey and the gang still be a part of the live-action remake, but this time suggests the dwarfs should serve as romantic interest possibilities for Snow White. He also added that many actors with dwarfism, himself included, would still be quite happy to star in the film.

“He’s right, but at the same time, I’m torn, because it’s like, yes, it’s mildly offensive, but at the same time, I kind of need the work,” Williams explains. “I think there’s ways to fix it. I think there’s ways you can still do a progressive Snow White and not offend the dwarfs. Like, make Snow White end up with one of the dwarfs, how about that? I mean, she goes for a prince, who made out with her while she was legally dead. I mean, that’s kind of creepy, right? She should go for one of the dwarfs!” 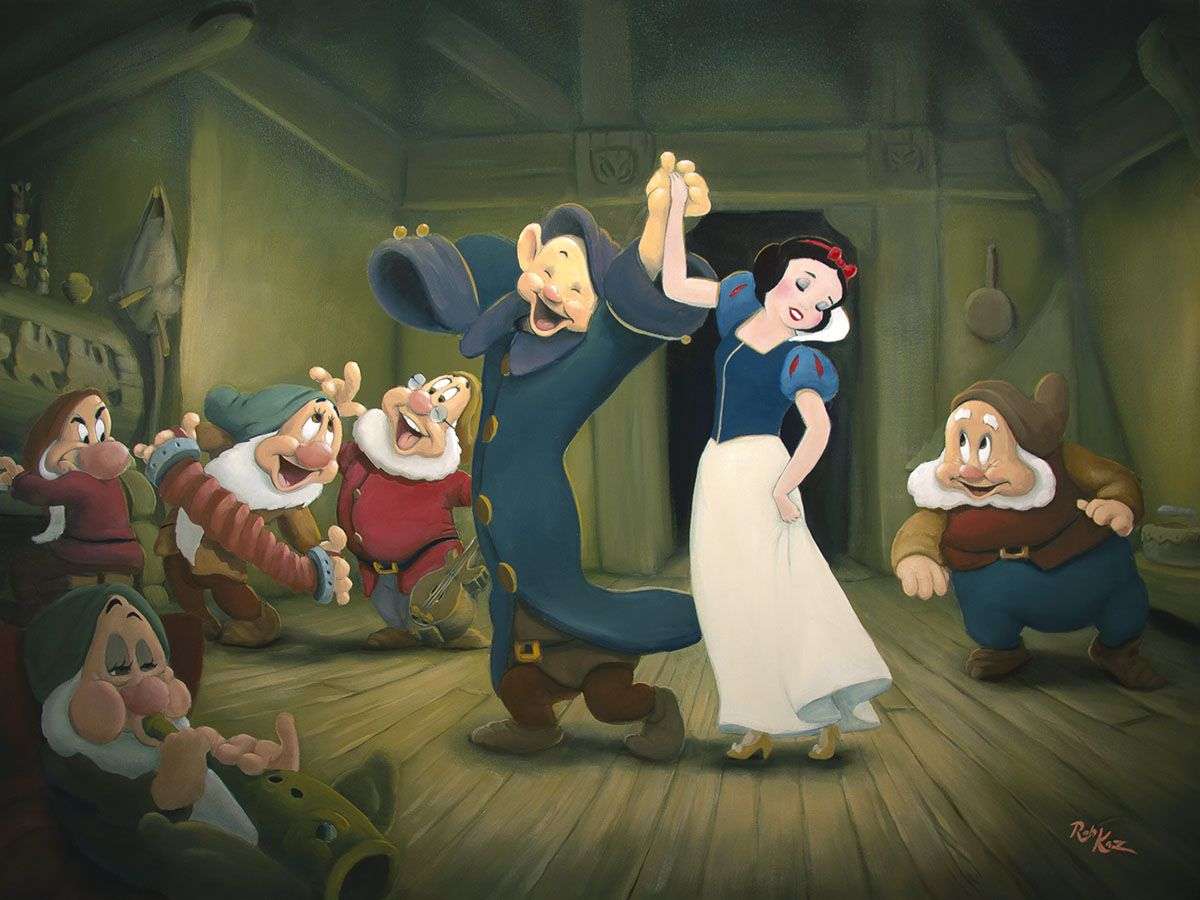 The comedian adds: “I mean, they have jobs, you know? They got good friends. They got a house. They like to protect her. They’re diamond miners, so they’re rich. They’re self-made, wealthy. It’s not like the prince, who’s just like, ‘Do you know who my father is?’ Come on, how about you end up with the dwarfs, and you have a progressive Snow White, and everybody’s happy.”

After Peter Dinklage’s oddly misinformed criticism went viral, Disney offered a public response to address the controversy. The company noted that they were “taking a different approach with these seven characters and have been consulting with members of the dwarfism community” with the goal of not reinforcing any of the stereotypes depicted in the animated original. Officially, Disney stated that more details would be revealed in the future about how they will handle these characters.

It has since been reported that the plan may be to substitute dwarfs for “magical creatures,” according to casting sheets for the film, suggesting that Snow White’s seven friends will look nothing like the dwarfs in the animated movie and will instead be something else entirely. There’s no word yet on if they will still be cave miners who share a single cottage with unique names based on their personalities.