Gordon Bressack, the Emmy-winning writer known for such animated hits as Pinky and the Brain and Animaniacs, has died. He was 68.

“Thank you for telling me I was going to be a filmmaker before I ever even knew what that meant,” the younger Bressack wrote on Instagram. “You meant the world to me, you always have and you always will.”

His credits also include Tiny Toon Adventures, The Smurfs, Mighty Max, Darkwing Duck, Bionic Six and his own creation, Captain Simian and the Space Monkeys.

In addition to his son — with whom he shared his most recent animation credit, on their 2017 feature-length film CarGo — Bressack is survived by his daughters, Jackie and Samantha; his grandchild, Logan; and siblings Margi, Celia and Roger. 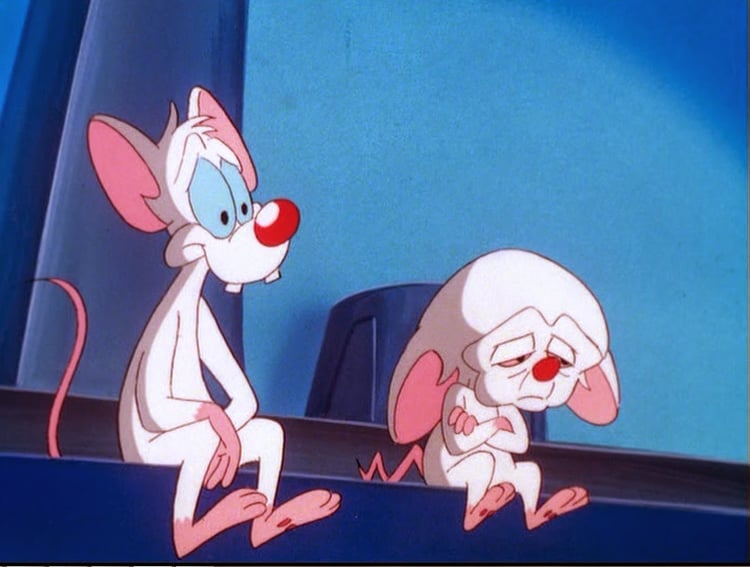 We send our sincerest condolences to Mr. Bressack’s family, friends and fans.