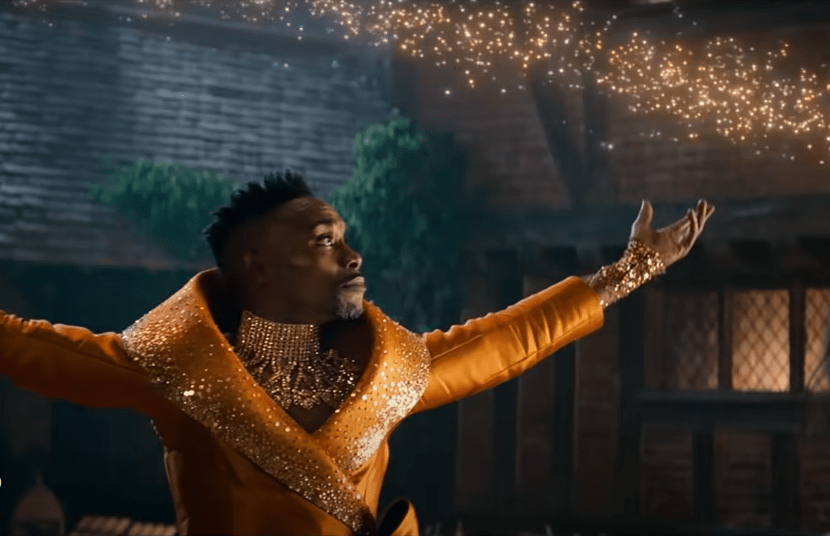 Shocking no one, most of the old plot has been given a woke “empowered” spin. Cinderella (Cabello) is more than an oppressed young woman forced to serve her evil stepsisters. She is now a blossoming businesswoman attempting to open a clothes shop despite being mocked for her gender and station in life. And the fairy godmother is no longer a fussy old white-haired woman, but in the latest Hollywood stunt casting, she’s a bewhiskered, effeminate Billy Porter clutching a wand and dressed in a glittering golden gown.

Cabello has described the updated retelling as “a new, more empowered version of the story.” He told Variety, “It was one of those things that felt like God handcrafted it for me and was, like, ‘Here you go.’ and I just couldn’t say no. It’s honestly a dream for me. And also a little bit terrifying.”

From Porter’s perspective, or a gay man who has been diagnosed and living with HIV for the past decade and a half, he loves the revisionism because, as he told Today, “often our old fairytales can be slightly problematic for modern day consumption. This version speaks to that as it is very much about the empowerment of women. As a result of the need and necessity to tell diverse stories that are inclusive.” 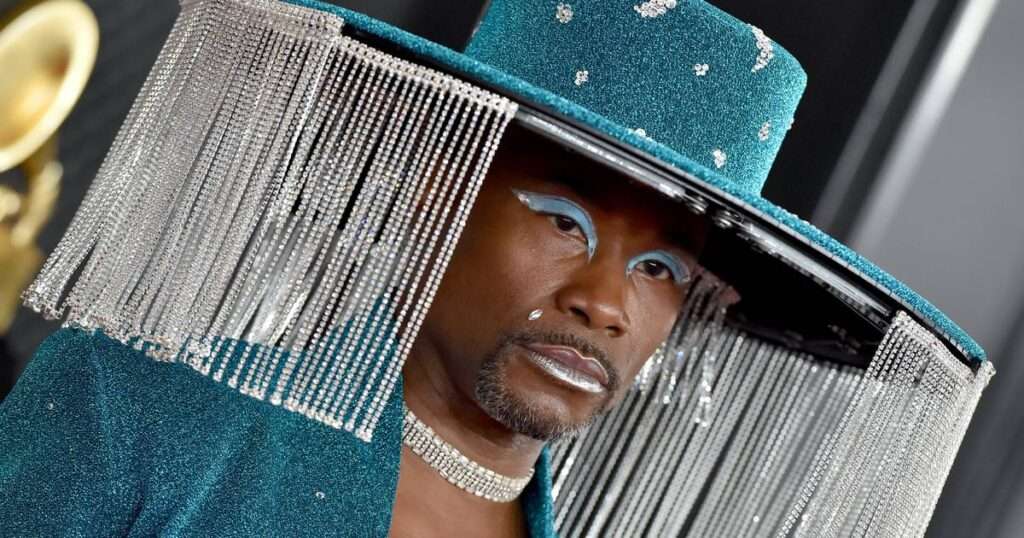 “We’ve come a long way and I am grateful that I was able to live long enough and stay in the game long enough to experience this life the way it is,” Porter continues. “Anything is possible. I love that there’s a world where all of the queer artists can exist. When I got into show business in the 80s, it was impossible to dream, but now we can dream the impossible.”

Billy Porter is one of Hollywood’s most vocal LGBTQ activists. During this past pride month, he labeled Christianity a “colonizer’s religion” and said Christians “oppress” gays like white slavers and have “weaponized the Bible” against gay people. And last year he proclaimed that the U.S. is not a good country because of “whiteness.”

If this is how Amazon is handling legendary fairytales like Cinderella, just imagine what they have up their skirts when it comes to their upcoming Lord of the Rings series.