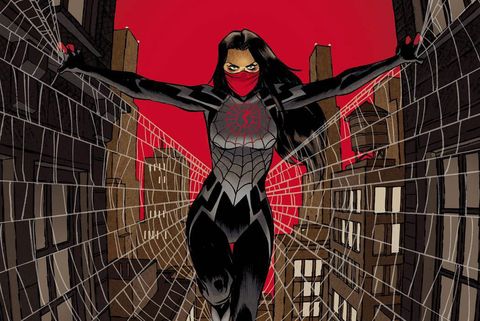 Sony’s long-in-the-works “suite” of TV series based on Marvel characters controlled by the studio is getting closer to reality.

Sony is reportedly in talks with Amazon to be the SVOD distributor of the high-profile package of shows, which includes multiple titles. The first, which was identified by Sony Pictures TV about a year ago and had been in development at the studio, is Silk. Lauren Moon, a writer on Sony TV’s Netflix series Atypical, wrote the TV adaptation based on the Korean-American comic book superhero, created by Dan Slott and Humberto Ramos. In April 2019, Sony TV signed a mega deal with the Spider-man: Into the Spider-verse’s Phil Lord and Chris Miller, which included the duo overseeing the suite of TV series based on Sony’s Universe of Marvel characters. 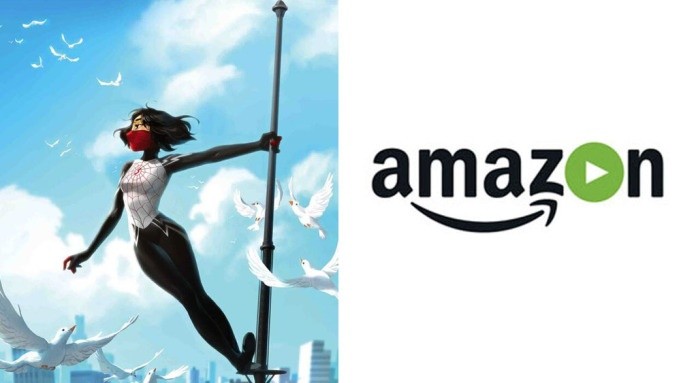 Silk would mark one of the first comic book series led by an Asian-American character.

Sources close to the situation cautioned that the complex talks are still in early stages and there are major issues that need to be resolved. Some of them have to do with a complicated web of multi-platform rights for the various characters. No one has comment, but the proposed suite of Marvel series is expected to reportedly land on a linear platform first before heading to Amazon for streaming.