According to industry sources, Amazon is in weeks of talks to buy MGM for around $9 billion.

For some time, rumors have circulated that Amazon (and other tech and media behemoths) have been sniffing around MGM. However, sources say Amazon’s interest in acquiring the studio has taken on a new tenor that goes beyond the usual rumor mill. Mike Hopkins, senior VP of Amazon Studios and Prime Video, is said to be coordinating the deal with MGM board chairman Kevin Ulrich, whose Anchorage Capital is a major MGM shareholder.

Even though Amazon and MGM reps have declined to comment, MGM had already effectively put out  a “for sale” sign: Variety confirmed in December that the company was looking for a buyer.

This weekend, reports of Amazon’s talks with MGM began to circulate. According to The Information, Amazon is in talks with MGM about a potential deal worth $7 billion to $10 billion. According to industry sources, MGM representatives have been whispering to prospective buyers for months about a $9 billion price tag, while others believe it is worth around $5 billion. 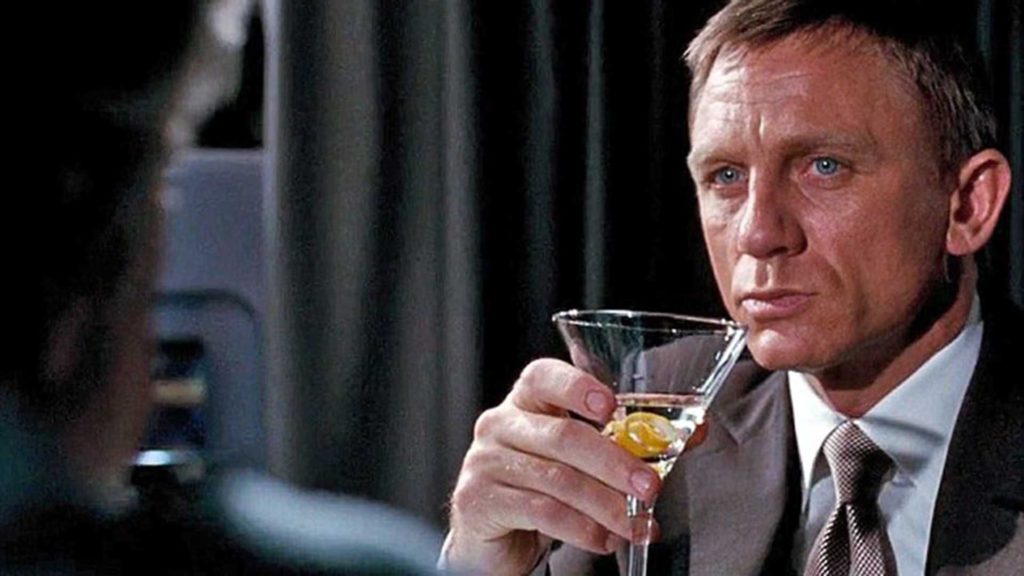 MGM owns a massive library of premium film and TV content with over 4,000 film titles that include properties like James Bond, the Hobbit, Rocky, Creed, RoboCop and the Pink Panther franchises, as well as movies like “The Silence of the Lambs,” “The Magnificent Seven” and “Four Weddings and a Funeral.” MGM’s TV library includes around 17,000 episodes of programming, including “Stargate SG-1,” “Stargate Atlantis,” “Stargate Universe,” “Vikings,” “Fargo,” “The Handmaid’s Tale,” “Get Shorty,” “Condor,” “Fame,” “American Gladiators,” “Teen Wolf” and “In the Heat of the Night.” Unscripted shows in its portfolio include “The Voice,” “Survivor,” “Shark Tank,” “”The Real Housewives of Beverly Hills” and “The Hills.”

In related news, Amazon announced last week that it had hired Jeff Blackburn, who is a former high-ranking executive who had recently left the ecommerce giant, to return to Amazon in a new role overseeing a consolidated global media and entertainment group.

It's Time to Take Back Our Culture & Entertainment from the Left
Amazon Asked Peter Jackson to Help with Its LOTR Series, but then Cut Him Off
Bidding War: 'Tomb Raider' Film Rights Back Up for Grabs
'The Boys' Spin-Off Series 'Gen V' Gets an Official Announcement
Prime Video Announces Production Start for 'The Boys' Season 4
Spoiler Alert: Amazon Renews 'The Boys' for Season 4
Chris Pratt Set for Revenge in ‘The Terminal List’ on Prime Video