For anyone paying attention to their televisions, it’s been obvious that there has been an explosion of gay content in entertainment for kids in recent years, including specialty transgender Pride parades and concerts on Nick Jr. and Disney Jr., as well as an increasing number of LGBTQ characters. Even Sesame Street featured married gay dads for Father’s Day during last month’s “pride” promotion. 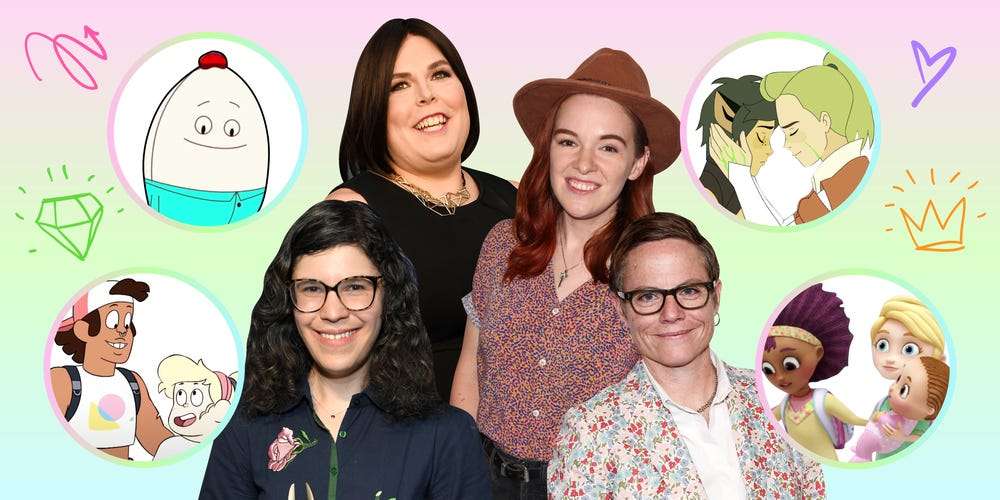 A recent Entertainment Insider report has exposed how this obvious increase in LGBTQ characters and themes in children’s programming aren’t the consequence of natural plot progression. Instead, it emphasizes how homosexual activists have been working behind the scenes to get more LGBTQ themes into children’s programs.

The Insider piece, titled, “Animation’s queer women, trans, and nonbinary creatives are pushing gender boundaries in kid’s cartoons their counterparts couldn’t — or wouldn’t dare,” illustrates that unlike their straight counterparts, queer women, transgender people, and nonbinary people working in animation have been purposely breaking gender limits in children’s cartoons and programming, and have been doing so intentionally for many years. 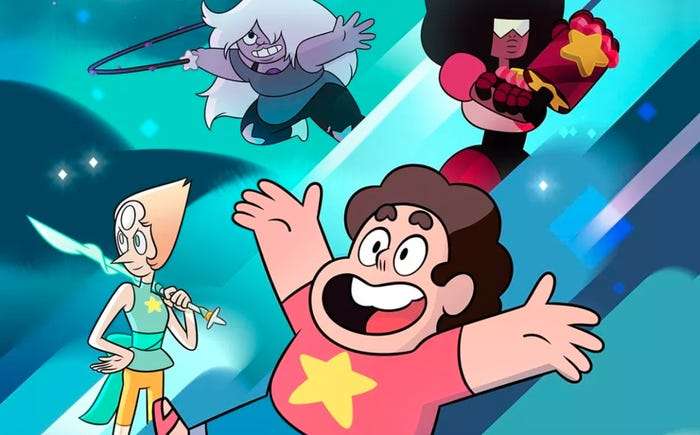 From the Insider report:

The rise of gender-diverse representation isn’t a coincidence. Shows created and run by queer women, trans, and nonbinary showrunners are largely responsible for the influx of nonbinary and trans characters in kids’ animation.

Among the 10 animated kids series that feature the most LGBTQ characters, trans, nonbinary and queer creators account for 65% of that representation alone.

One method activists have embedded themselves into these productions is by circumventing the traditional merit-based recruiting procedure by deliberately looking for new staff who are members of the LGBTQ community. Taneka Stotts, a “genderfluid” writer on Steven Universe: Future, told Insider that nonbinary, bisexual showrunner Rebecca Sugar “went out of her way” to make sure the show was staffed by so-called “inclusive” standards, and that new talent was found on social media sites like Twitter and Tumblr rather than traditional hiring avenues.

This is creepy stuff…

The more “based” Hollywood parents are beginning to publicly voice their concern.

No other generation has had such easy access to the underbelly of humanity. SO many screens & chronic bombardment of images and concepts. Our current society would have been praising Caligula. Protect your children. 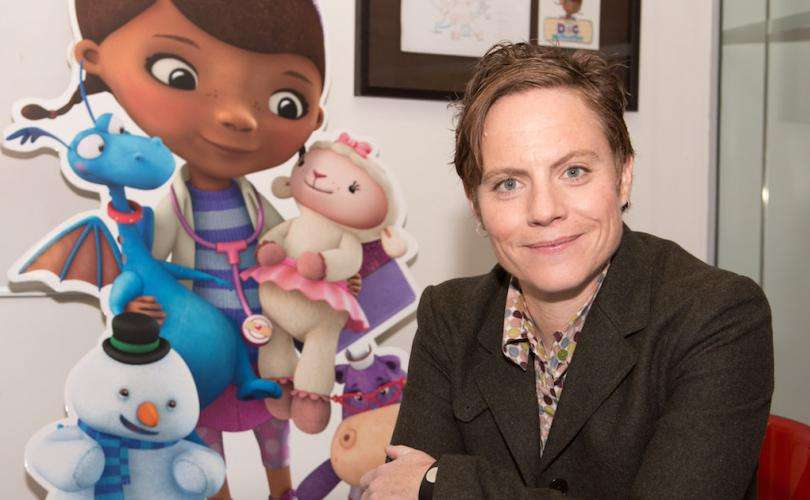 Another one of the TV execs mentioned in the Insider piece is Chris Nee, the creator of “Doc McStuffins,” who Insider describes as the “Ryan Murphy of children’s television.” Through series like Fox’s “Glee” and F/X’s “American Horror Story,” Murphy left his mark on the television landscape by introducing explicit homosexual material to primetime mainstream programming. According to Insider, Nee did the same during her tenure at Disney Jr. McStuffins, in particular, made history when it featured a lesbian couple in the program, which is aimed at youngsters aged two to five.

#DocMcStuffins is the first Disney animated series to spotlight a family headed by a same-sex couple. #LGTB pic.twitter.com/EwLgFgzCly

According to Nee, Disney was “beyond eager” and “glad” to advertise her own homosexuality, after she was criticized for showing a household led by two lesbians. “I will say I have been incredibly surprised by how supportive Disney has been in the process of looking for press for this show,” she continued. “That’s a change. I’ve never been anything but accepted in the world of writing kids’ TV but I was surprised that Disney has been so beyond willing and excited to sort of publicize this part of my life and this part of who I am. That’s progress!”

In a since deleted Tweet, Nee has admitted that “we’re political” on the show. This is because “we believe [in] fighting for what is right,” according to Nee.

And Shadi Petosky, a transgender showrunner of “Danger & Eggs”, told Insider that getting jobs in the entertainment business isn’t enough for LGBTQ activists; they must also ensure that pro-LGBTQ content is included in the shows.

Nowadays, it’s nearly impossible to see a modern TV show without a homosexual character or an LGBTQ subject, without going back to the past and watching an older series. In fact, a study of the content discovered 259 homosexual characters in children’s cartoons and TV shows. That database of LGBTQ characters featured in kids’ programming can be reviewed here. 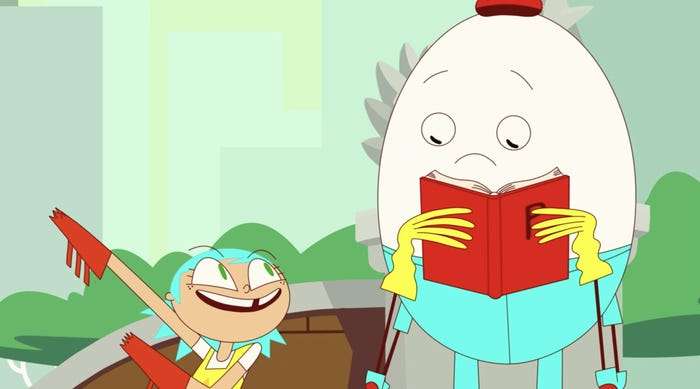 Ultimately, this sort of whimsically designed but intentionally aimed children’s programming is less about showing kids there are alternative lifestyles they may identify with, and appears to be more intended to desensitize children to the LGBTQ lifestyle. It’s unclear whether or not conversion is one of the aims, but simple associative conditioning can accomplish that goal. What better method than using light-hearted cartoons that celebrate trans and gay, while straight couples and heterosexual lifestyles are regularly shown to have problems? You’d be challenged to find anything negative associated with a gay character in children’s programming.

It’s more important now than ever to monitor what your children are watching if you’re concerned about this kind of activist programming.