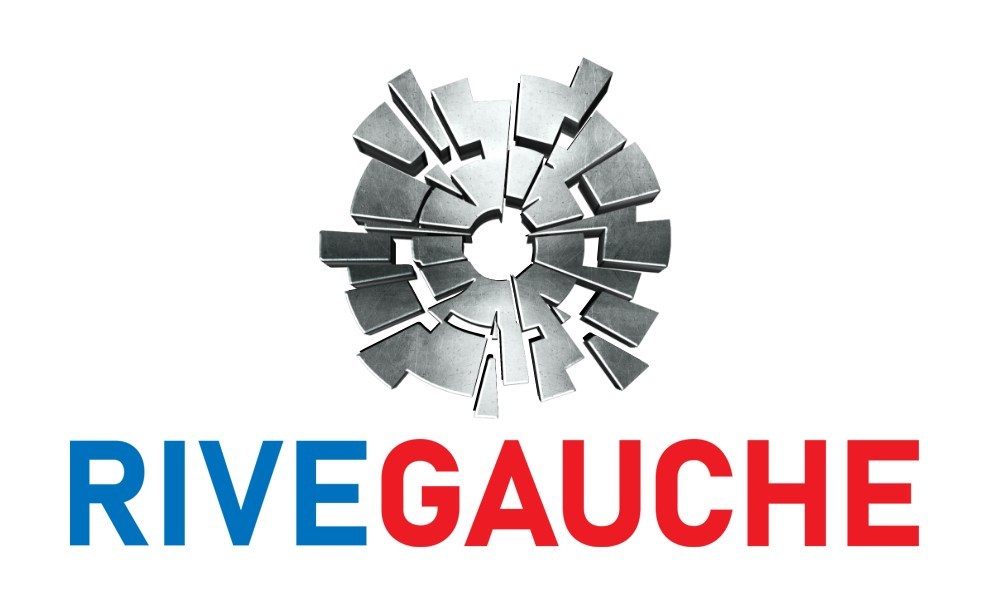 The new entity, AfterShock Media, will combine AfterShock Comics’ expansive library featuring comics from the industry’s most celebrated creators, including highly anticipated new releases WE LIVE created by the Miranda Brothers, MILES TO GO written by B. Clay Moore and THE KAIJU SCORE from James Patrick respectively. Rive Gauche’s global distribution power will propel the publisher’s IP into new formats – from TV and film to gaming and podcasts.  Rive Gauche CEO Jon Kramer, also the CEO of AfterShock Comics, will now assume the role of CEO at AfterShock Media overseeing both companies. Just earlier this month, Rive Gauche negotiated major film and TV deals having announced bringing THE KAIJU SCORE to the big screen, and UNDONE BY BLOOD to the small screen.

“Today is a milestone day for both Rive Gauche and AfterShock Comics, two companies I’ve had the pleasure of building alongside amazing visionaries, colleagues and collaborators,” said Kramer. “The significance of this strategic union cannot be understated because our ground-breaking, diverse comic IP will now have a team to support and drive its growth into TV, film, gaming and podcasts, fueled by the development, production and distribution of both scripted and unscripted content. Rive Gauche and I were looking for a way to reenter the scripted space because we saw an insatiable appetite with the proliferation of channels.” 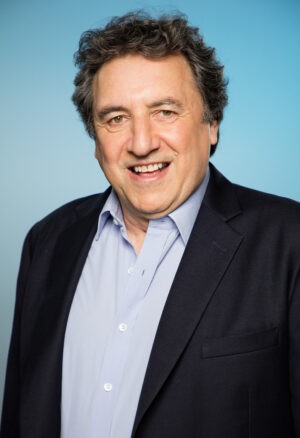 Kramer added, “AfterShock Comics proved to be the perfect vehicle offering IP beyond capes and tights, instead spanning many different popular genres. Rive Gauche is committed to maintaining the caliber of unscripted programming it’s known for, by identifying and responding to industry trends and demands, while aiming to be just as quality-driven and relevant with scripted programming creation and distribution.  We couldn’t be more excited and look forward to our next phase of success and the further expansion of AfterShock Media content for viewers and fans to experience and enjoy over years to come worldwide.” 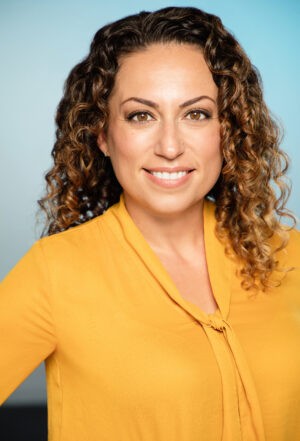 It was also announced that longtime Rive Gauche executive Marine Ksadzhikyan has been promoted to COO and EVP of Sales for Rive Gauche, expanding acquisitions and sales initiatives worldwide while overseeing the company’s operations. Marine has also been named Head of Business Development and Strategy at AfterShock Media, looking for and developing new business opportunities.

Lee Kramer will head up the AfterShock Film & TV division as President of Film & TV for Rive Gauche. AfterShock Comics will continue to be led by Editor-in-Chief Mike Marts, CCO/Publisher Joe Pruett and President Lee Kramer.