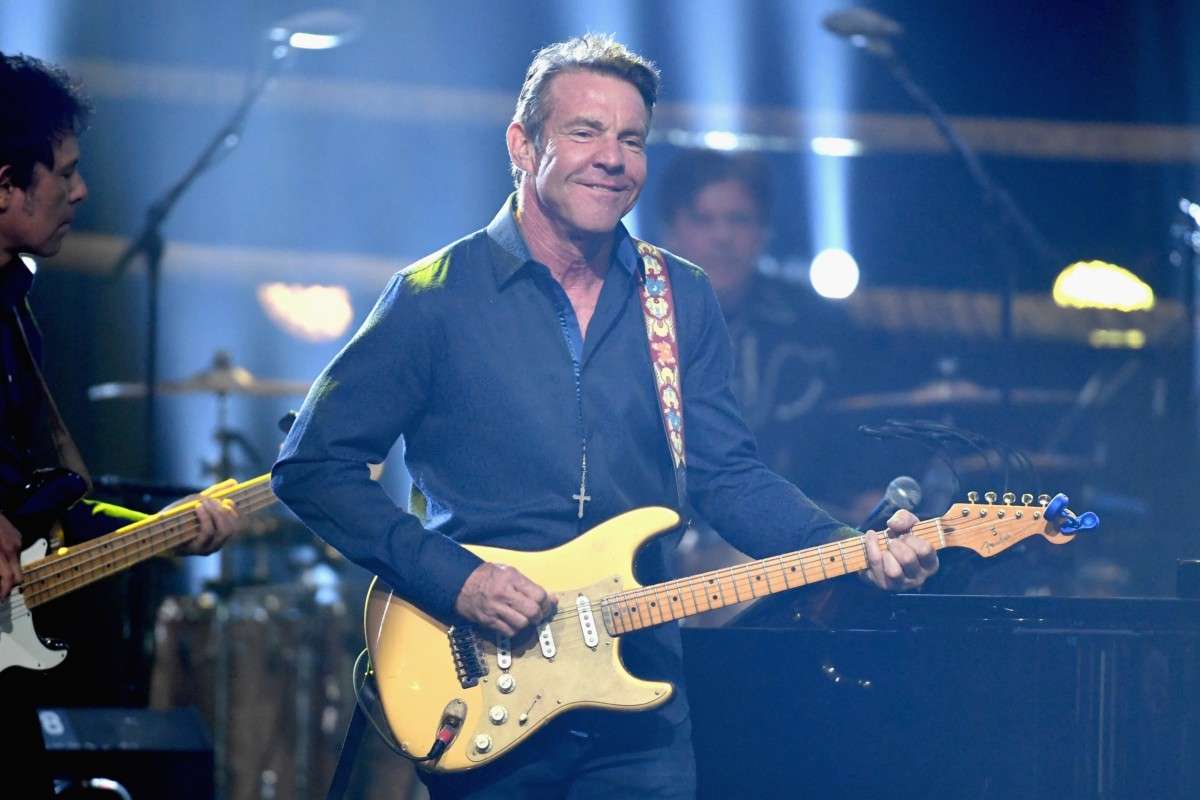 Film and television actor Dennis Quaid, who is preparing to release a gospel album, explained why he finally returned to his Christian faith after growing disillusioned with his upbringing in the Southern Baptist church. Earlier this month, Quaid performed a solo, “intimate” evening concert at Chicago’s City Winery. “Just come and have a nice time,” the legendary actor said.

“It is just me. It’s the first time I’ve been doing music on stage by myself since I was 19 years old,” he shared with The Chicago Sun-Times.

Quaid has been performing with his band The Sharks for the past 20 years, but in recent years he has shifted his focus to composing uplifting music. According to the paper, he’s working on a gospel/inspirational record that will be released next year, which Quaid says will feature “spiritual songs I grew up with in church.”

Dennis Quaid - "On My Way To Heaven"

The Hollywood actor grew up in Texas and recently revealed in a promotional video for the film “I Can Only Imagine,” that he was baptized at the age of nine. He began to wonder who God was as he grew older. The performer, on the other hand, insisted that Jesus is the One for him.

“I’ve always been spiritual. I grew up in a Southern Baptist church, became disillusioned with it as a teenager. I turned to Eastern religions and philosophies,” he said in The Chicago Sun-Times interview. “Read the Bible twice, read the Koran, went to India nine times. Along the way, I came back to Christianity,” he added, concluding that people are people “with the same sort of yearnings.” 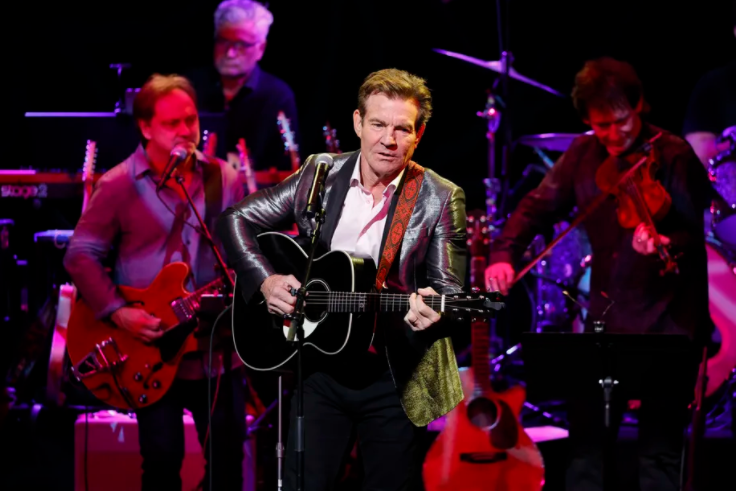 Strange World Slips Out of Theaters to Hit Disney+ Before Christmas
Why 'Strange World' is Disney's Biggest Bomb in Years
5 Must-Watch College Football Movies to Watch in 2022
Shazam's Zachary Levi to Play Kurt Warner in Faith-Based Film this Christmas
Unhinged? Movies That Feature Leaders 'On the Edge'