Only Murders in the Building has been a huge success on Hulu, but it sadly will mark the end of Steve Martin’s long and prosperous career. Martin, who was a popular comedian starting in the 1970s, recently returned to acting after semi-retiring in 2009. However, it now appears that he is prepared to put his acting career on hold indefinitely once Only Murders comes to an end.

Naturally, when Martin initially declared his retirement in 2009, it appeared as though he had given up acting. However, since that turned out to be a temporary situation, it’s entirely possible that, given the perfect opportunity, the comic might return to the big screen.  But Martin said otherwise, as he recently spoke to the Hollywood Reporter about the announcement.

Old friends Steve Martin and Martin Short, who have collaborated on numerous projects, have experienced an unexpected rise in fame as a result of Only Murders in the Building. Martin, Short, and Selena Gomez, three strangers who live in the same building and enjoy listening to true-crime podcasts, are the focus of the show. They start acting like amateur sleuths after a murder occurs inside their building, spurred on by their desire to create their own podcast and crack the case. 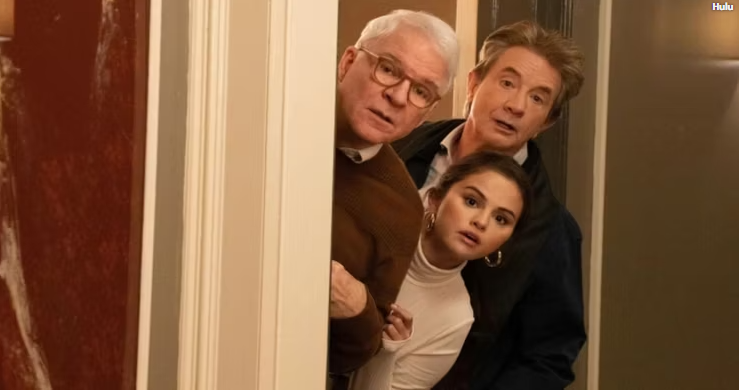 When Only Murders’ first season launched on Hulu/Disney+, it was an unexpected but well-deserved hit. It also garnered several Emmy nominations, including two that put Martin and Short in the running for outstanding actor. Check it out on Hulu now.