Last week, ABC News President Kim Godwin indicated she would request an independent investigation into how the TV network handled sexual assault allegations against a former “Good Morning America” senior executive producer, on a call with newsroom employees, according to an employee who was on the call.

The call come a day after Kirstyn Crawford, a producer on the show, sued the former senior executive producer, Michael Corn, and ABC in New York state court, alleging that Corn sexually assaulted her during a 2015 business trip to Los Angeles. 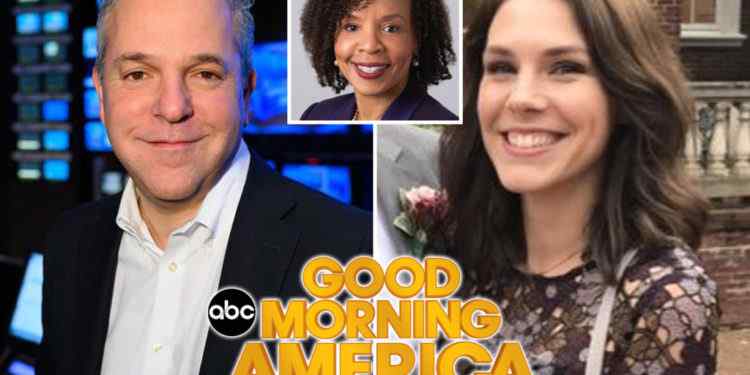 ABC did not respond to a request for comment about the lawsuit or investigation. Corn denied engaging in improper sexual conduct with another woman. Godwin’s comments and the lawsuit were first reported by the Wall Street Journal.

The lawsuit also accuses Corn of assaulting a former ABC News producer, Jill McClain, on two occasions in 2010 and 2011. Because the statute of limitations for McClain’s claims have expired, the action says, she is included in the lawsuit in support of Crawford. 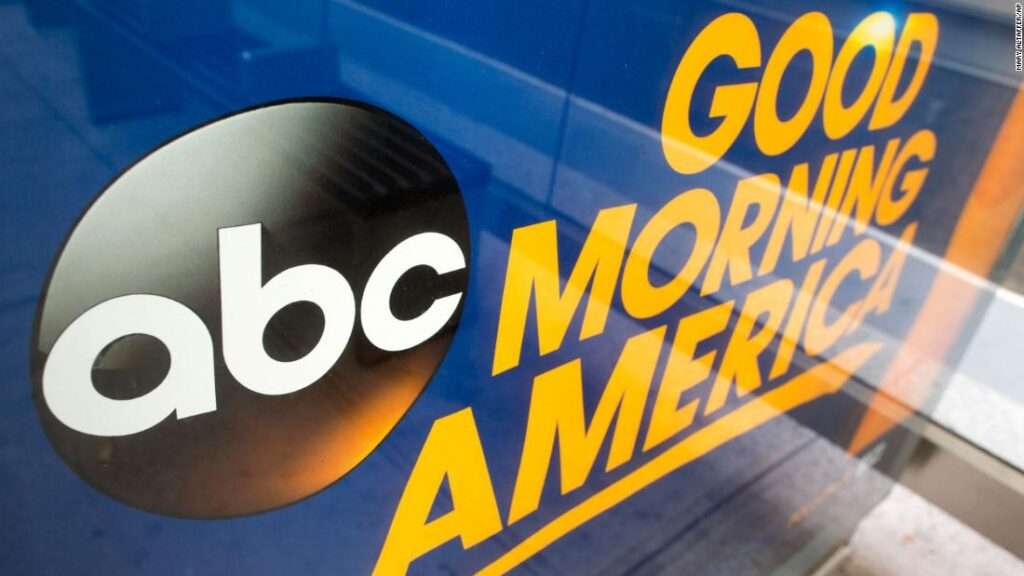 The lawsuit alleges that ABC, which is owned by Walt Disney Co knew, or should have known, about the sexual harassment and failed to take corrective action for many years. In a statement provided by his lawyer, Corn said: “I vehemently deny any allegations that I engaged in improper sexual contact with another woman.

“Kirsten (sic) Crawford’s claims are demonstrably false — and I am providing contemporaneous emails to prove it. … I will be pursing (sic) all available legal remedies against these women and defending myself vigorously.”

According to the lawsuit, ABC learned of Corn’s alleged sexual assault of Crawford as early as 2017 and “looked the other way,” elevated Corn through the ranks and “facilitated the hostile workplace that Corn cultivated through his influence over subordinates’ careers, sexual harassment, gaslighting, and anger management issues.” 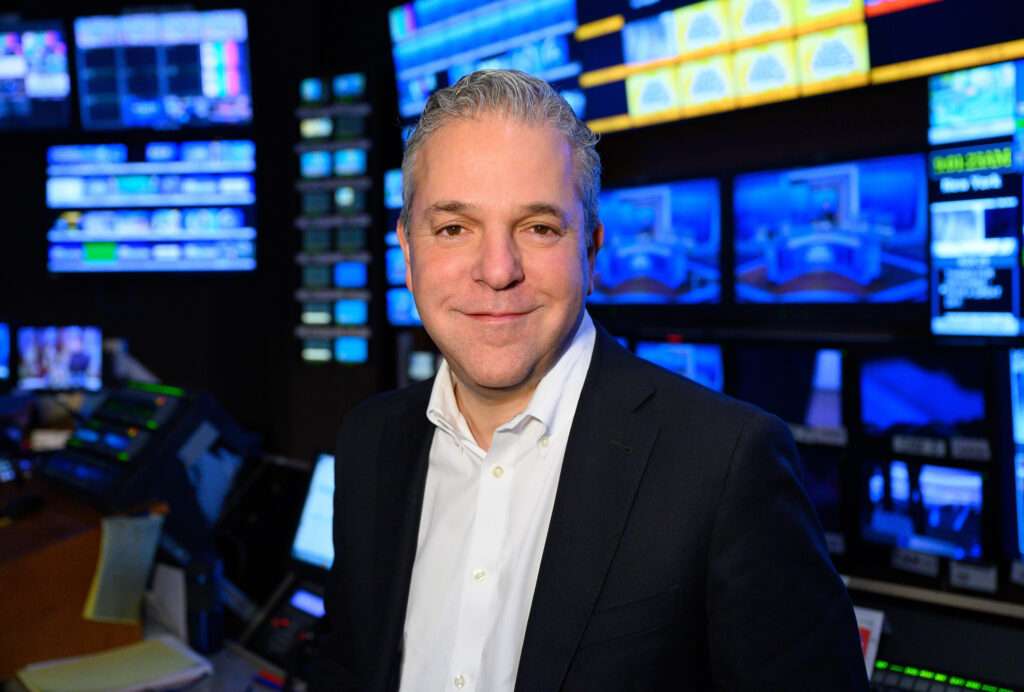 ABC conducted an internal investigation into Crawford and McClain’s allegations after they made a formal complaint in February, according to the lawsuit, and terminated Corn in April. ABC did not provide a reason for Corn’s departure when he left the company, according to the employee who participated in last Thursday’s call.

The allegations follow a long series of cases of sexual misconduct or harassment involving men in entertainment, the news media and government, some of which sparked the #MeToo movement.

(via Reuters – reporting by Helen Coster in New York; editing by Jonathan Oatis)