A Shred of Decency? DC Rejects Batman Going Down on Catwoman Scene

Variety reports that DC Comics insisted that a sequence from the adult-oriented HBO Harley Quinn cartoon series be removed wherein Batman had oral sex with Catwoman, claiming that “heroes don’t do that.”

No more DC movies for you https://t.co/xVtWPw1vZH

This week, Harley Quinn series co-creator and executive producer Justin Halpern told Variety that a sequence depicting Batman “going down” on Catwoman was deleted after DC Comics told him he “absolutely cannot do that” with the characters in the series. In discussing his series and the flexibility to do more with villains than heroes, Halpern mentioned, “in this third season of Harley [when] we had a moment where Batman was going down on Catwoman.” And DC was like, ‘You can’t do that. You absolutely cannot do that.’ They’re like, ‘Heroes don’t do that.’ So, we said, ‘Are you saying heroes are just selfish lovers?’ They were like, ‘No, it’s that we sell consumer toys for heroes. It’s hard to sell a toy if Batman is also going down on someone.” 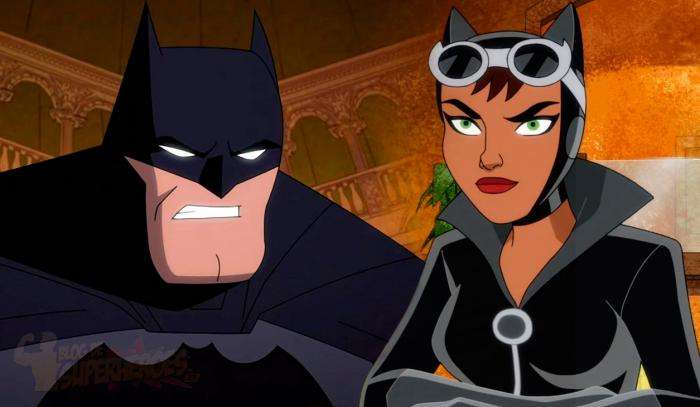 Aside from that squabble, Halpern also stated that the comic book behemoth has been extremely supportive of the series. The adults-only Harley Quinn is not the only cartoon that promotes sexualized content through characters and content that is typically viewed by younger viewers. For years, creators of animated series, particularly those aimed at children, have been pushing the LGBTQ agenda and incorporating LGBTQ-friendly content into their shows. In collaboration with the gay activist group GLAAD, the entertainment industry has launched an industry-wide drive to incorporate the LGBTQ agenda into all children’s programming. 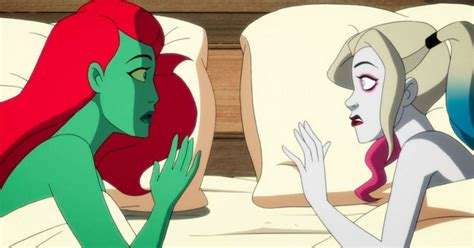 Hollywood has agreed to join GLAAD’s drive to flood children’s programming with LGBTQ content, and networks such as Nickelodeon, PBS, Cartoon Network, and others have jumped on board. Almost every TV show, whether animated or live-action, has now added LGBT characters in accordance with GLAAD’s requirements.

This month, we highlighted a number of children’s shows that have been included in this pro-LGBTQ content push. DC Comics may have resisted the siren call of having their characters engage in on-screen oral sex THIS season, but the push will not stop here. And the “resistance” to this sort of content is sure to lessen with folks like this and this at DC in charge.