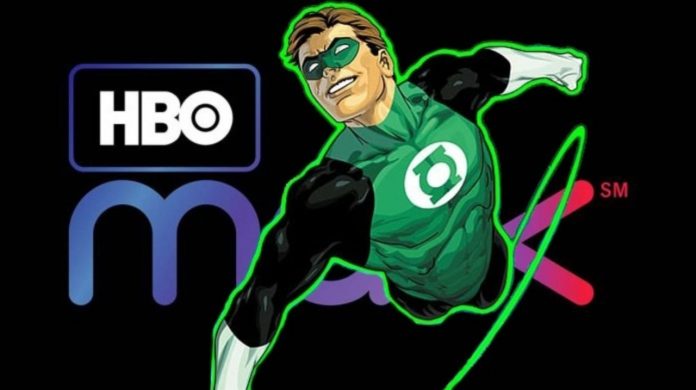 The Digital Wise reports that Geoff Johns is set to produce a new Green Lantern series for HBO Max.

His organization, Mad Ghost Productions, recorded the venture on its site. A year ago, the undertaking got reported by Warnermedia, and now more subtleties are being made cement. DC TV maker Greg Berlanti and Berlanti Productions will be vigorously included.

Two distinct Lanterns are set to be highlighted alongside the DC Comics franchise’s most loved reprobate, Sinestro. Both Berlanti and Johns know a ton about the Green Lantern mythos and each appears to be anxious to get the show on the road.

Johns has hinted in the past that there was some more non-comics Green Lantern work coming. In fact last year he mentioned, “It’s a really exciting year to have Doomsday Clock finished up. I’m doing more comics. Stargirl trailer’s out. Wonder Woman’s on its way. And a lot of work with Green Lantern outside comics that hopefully you’ll hear about soon.”

Speaking of streaming platforms, Netflix saw a huge growth because of people streaming way more during the quarantine period while Quibi blames the pandemic for a rough start. A look at our numbers showed that there are more winners than only Netflix: 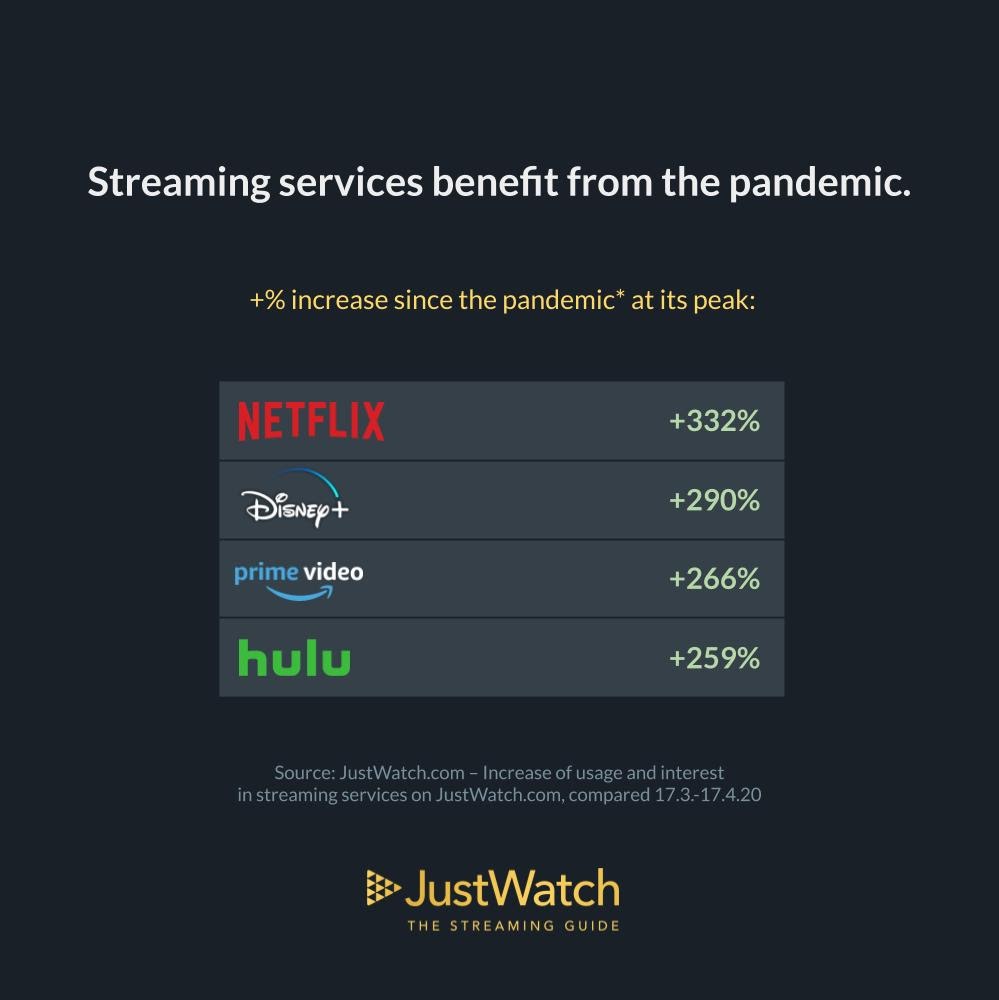 JustWatch could also see that the pandemic benefits streaming services in Europe where Disney+ launched. Within a month, the streaming service was the third most used after Netflix and Amazon Prime Video in France.