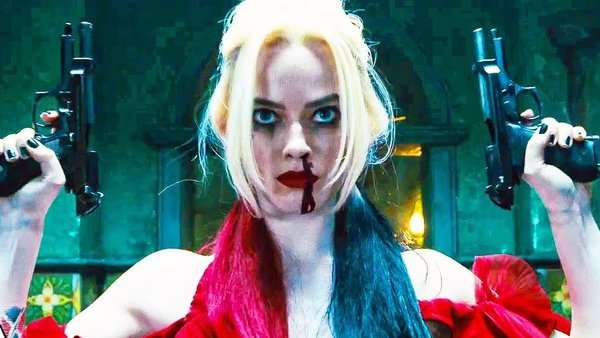 The Suicide Squad, directed by Guardians of the Galaxy helmer James Gunn as a “not sequel, not reboot,” has wowed some viewers and critics alike, achieving a 91% Certified Fresh rating on Rotten Tomatoes based on over 280 reviews and 1,000+ certified audience members have rated it 84%. The cast includes returning performers Margot Robbie, Joel Kinnaman, Viola Davis, and Jai Courtney, as well as newcomers to the DCEU including Idris Elba, Daniela Melchior, Sylvester Stallone, and John Cena, the film delivers on its promises of severe R-rated violence and off-kilter humor.

So how did it become one of the biggest box office catastrophes in history by only scraping up a domestic box office three-day gross of $25.65 million? Don’t believe the hype that it got beaten by the “Delta Variant” (something the CDC admits they can’t test for).  Let’s go over the biggest reasons.

Despite grossing $747 million worldwide, according to Comscore, the 2016 film was badly reviewed by both fans and critics (SCOR). The 2021 film has some of the same characters and performers as the 2016 film, and is more of a re-imagining than a sequel. In the end, the negative reaction to the first picture, as well as the ambiguity around this one’s relationship to it, may have made the film difficult to market to audiences. 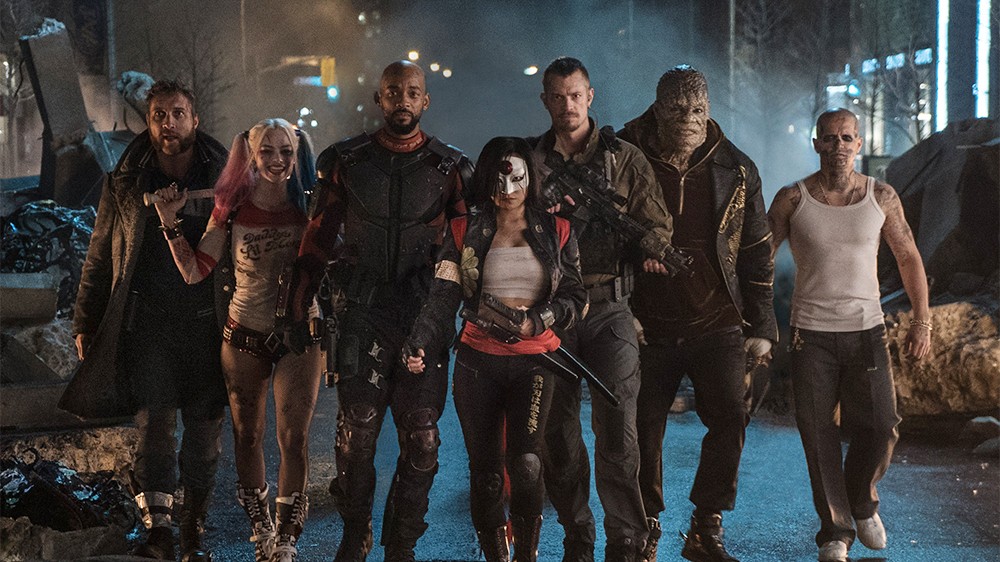 Film reviewer and cultural critic Christian Toto offers a few reasons why super fare may be fading. “Small screen supers thrive, but it’s no longer special to see them on the big screen,” says Toto. “Superhero films, alas, are getting worse. Think Venom, Birds of Prey, Black Widow, and Wonder Woman 1984. They’re all vastly inferior to the best genre hits. The “Wonder Woman” sequel might be the lousiest super flick of the modern era.”

“Small screen alternatives offer an easier way to get your Comic Con fix. Disney+ is leading the way with popular titles like Loki, WandaVision and Falcon and the Winter Soldier. Amazon’s The Boys offers a grittier alternative with film-level FX and thrills.”

Toto concludes, “Seeing superheroic acts on the big screen is no longer necessary. And the theatrical situation doesn’t look to get better anytime soon.”

The fact of the matter is, with the internet these days piracy is a massive issue in several countries. The National Association of Theatre Owners cited piracy in its scathing attack on Disney the week after the release of Black Widow, when it was revealed that the movie had earned $60 million in revenue from Disney+.

“Piracy no doubt further affected Black Widow’s performance, and will affect its future performance in international markets where it has yet to open,” NATO said. “Pristine digital copies became available within minutes of release on Disney+.  Black Widow was the most torrented movie for the week ending July 12. It is also available on myriad illegal streaming sites all over the Internet.”

Piracy doesn’t account for the abysmal showing entirely though, so although the Suicide Squad was available on HBO Max the same day it was released in cinemas, other recent Warner Bros. films such as “Godzilla vs. Kong” and “Space Jam 2” managed to perform well, and they got the same day and date release. 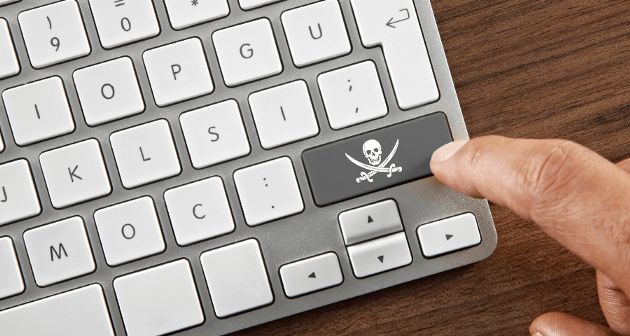 As popular as the sexy crazy court jester is among internet circles, it may be time to acknowledge that the “violent, abuse-survivor who tells jokes in a thick New York accent schtick” isn’t really as well-liked by the wider public. With the original Suicide Squad, the character clearly had some sex appeal, but by the time the underwhelming Birds Of Prey was released last year, that appeal had completely evaporated and is totally non-existent in the 2021 movie. Don’t get me started on the trashy cartoon that’s loaded with obscenities and racial slurs, and just isn’t very funny either. 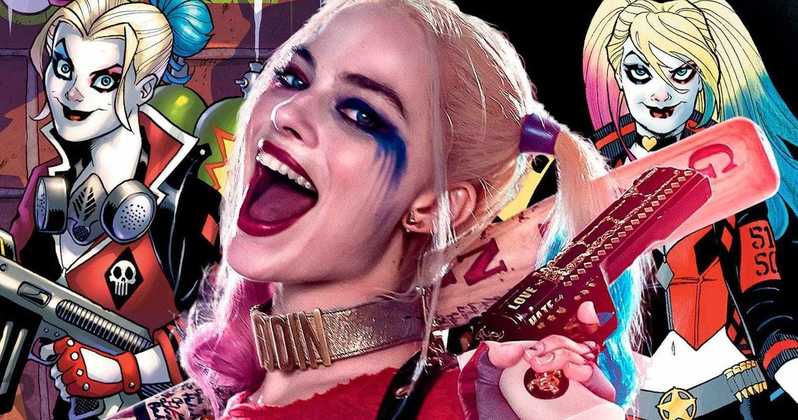 #3 John Cena is China’s Bitch; Americans Don’t Like That

The Hollywood press won’t mention this, because they’re all on the take from China too, but red blooded American movie lovers, who would normally be the demographic this kind of movie would appeal too, were massively put off by John Cena expressing his fealty to China when he issued a public apologized after casually referring to Taiwan as a country during a press junket for F9 (it is a country) and China getting upset with him over that. From LeBron James to John Cena, all these celebrities who kneel to China are quickly becoming a major turnoff to American consumers.

#TheSuicideSquad is doing poorly because releasing these movies digitally the same day has substantially increased piracy.

Other reasons that the media is ignoring: 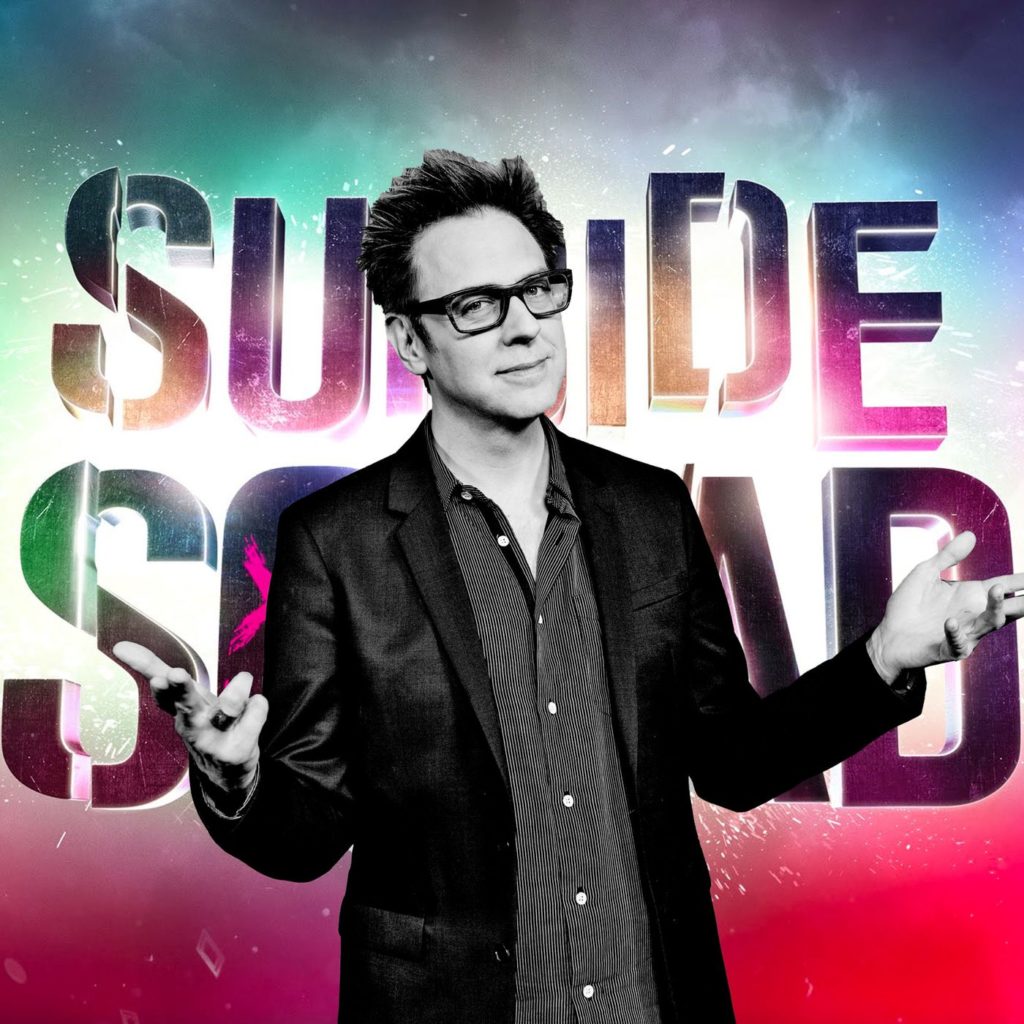 Director James Gunn is a far-left ghoul who thinks child rape is amusing, and exchanged videos with a now-convicted pedophile, and it got so lurid that Marvel Studios and Disney were forced to fire him. Warner Bros. quickly signed him to do this reboot/sequel, but moviegoers who follow the news don’t forget about those jokes.

The sycophant entertainment media will blame this failure on the fact Suicide Squad is simultaneously available to HBOMAX subscribers, but… Just a few weeks ago, so was The Conjuring: The Devil Made Me Do It, and that opened to $24 million.

Who wants to tell me it’s totally normal that the low-budget Conjuring 3 opened nearly as well (with the same HBOMax release) as a $200 million superhero movie backed by a shitload of critical gushing?

Is the problem Gunn? That’s certainly part of it. He’s a fascist asshole with a creepy past. 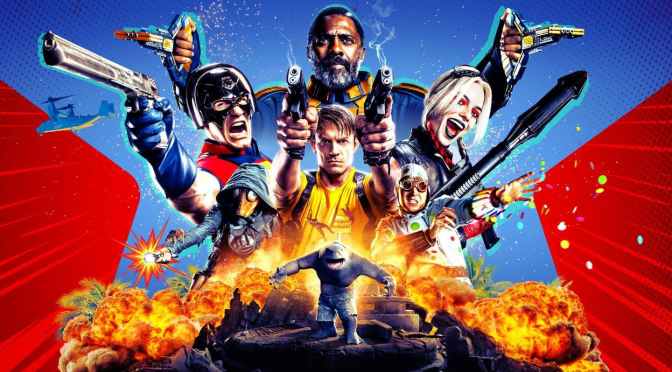 In spite of the shill media insisting that this is the greatest superhero movie in years, John Nolte calls them out:

“The entertainment community has a huge emotional investment in Gunn’s success. He simply must deliver a box office hit to shove it up the asses of all those hideous Trumptards who attacked him. And so a scheme was hatched. No matter what, his Suicide Squad reboot must be hailed as THE GREATEST MOVIE EVER!”

None of the reviews actually matter though to regular movie goers anymore. We saw how they treated the abysmal Disney Star Wars trilogy and locked moviegoers out of Captain Marvel on Rotten Tomatoes. A bad movie will not get buts in seats.

“Gunn’s Suicide Squad just isn’t very good. It launches with some zest and then becomes almost laughably repetitive. Oh, here comes another action scene set to an obscure pop song. There must be a dozen of these moments, and at first they’re kind of fun, but after an hour or so, you can feel the hollowness of it all, how they’re being used to paper over an insanely thin plot and dull characters you don’t care very much about.”

Don’t let the shill media tell you it’s about COVID or that streaming numbers more than made up for the shortfall. The movie is a colossal bomb, and for much of the reasons above. If you enjoyed the movie, and I know many of you did, that’s great, but not enough of you did. Let’s see what Disney’s move on Guardians of the Galaxy 3 is going to be now. Oh that’s right, Disney hired him back after the FOX acquisition, so the firing was nothing more than performative. They don’t mind doing business with pedo-jokers any more than they mind doing business with China.

Any reasons you think I missed?