Forty years ago, a terrifying film burst from the mind of Ridley Scott, “xeno-morphing” into one of the most iconic franchises of all time.  From the first menacing Chestburster shock to the last acid-drooling extraterrestrial kill, ALIEN became the definitive sci-fi horror film, winning fans, critics, and an Academy Award® along the way.  To commemorate the 40th Anniversary of the film that spawned a global franchise of record-breaking hit movies, video games, graphic novels, consumer products, and more, 20th Century Fox launched an otherworldly tribute with thrilling new stories, exclusive exhibits, and other one-of-a-kind experiences for fans. 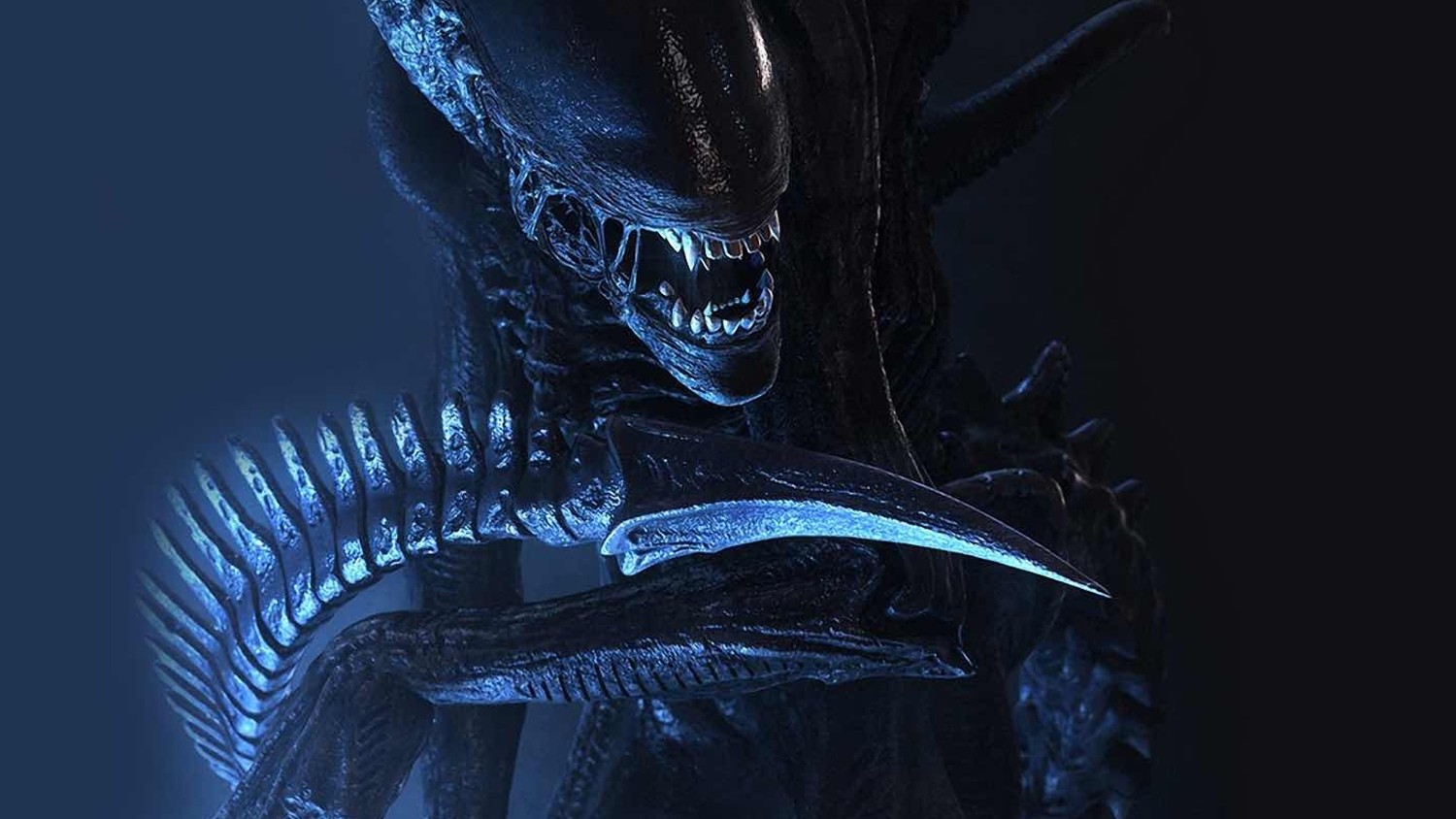 Culminating on April 26th, ALIEN DAY devotees will rally for the fourth year in a row for 24 hours of worldwide fanfare. Fans eager to participate can share their own personal memories or recreations of their favorite moments for a chance to become part of the 40 Year legacy!  Click here for more information on #MyAlien40th.

Over the next two weeks, fans can continue to experience the Alien 40th Anniversary Shorts, a series of frightening new narratives from six emerging filmmakers selected from over 550 entries through a 20th Century Fox partnership with creator community Tongal.  These terrifying tales have been shocking viewers on IGN since the first short debuted on March 29th, and the next one is also online. The final two thrillers – ALIEN: Alone and ALIEN: Harvest – will be unearthed on ALIEN DAY, April 26th.  Also this month, the ALIEN 40th ANNIVERSARY 4K ULTRA HD®, will drop and will feature a new 4K master, supervised by both director Ridley Scott and Fox’s own Pam Dery. 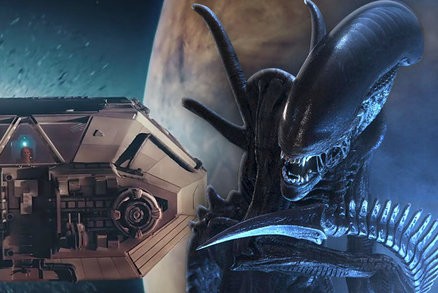 Launching into ALIEN Day, the biggest name brands have created exclusive collections in honor of the franchise.   A full list of what is shuttling in for Alien Day can be found HERE.