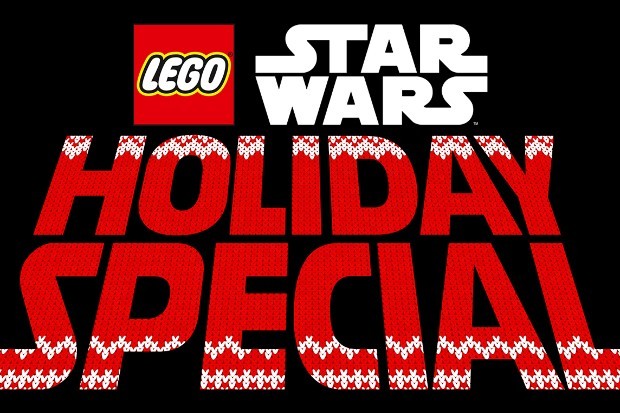 Anthony Daniels (C-3PO), Kelly Marie Tran (Rose Tico), and Billy Dee Williams (Lando Calrissian) have all signed onto the voice cast of The Lego Star Wars Holiday Special, an irreverent animated take on the galaxy far, far away that’s coming to the streaming service next month. 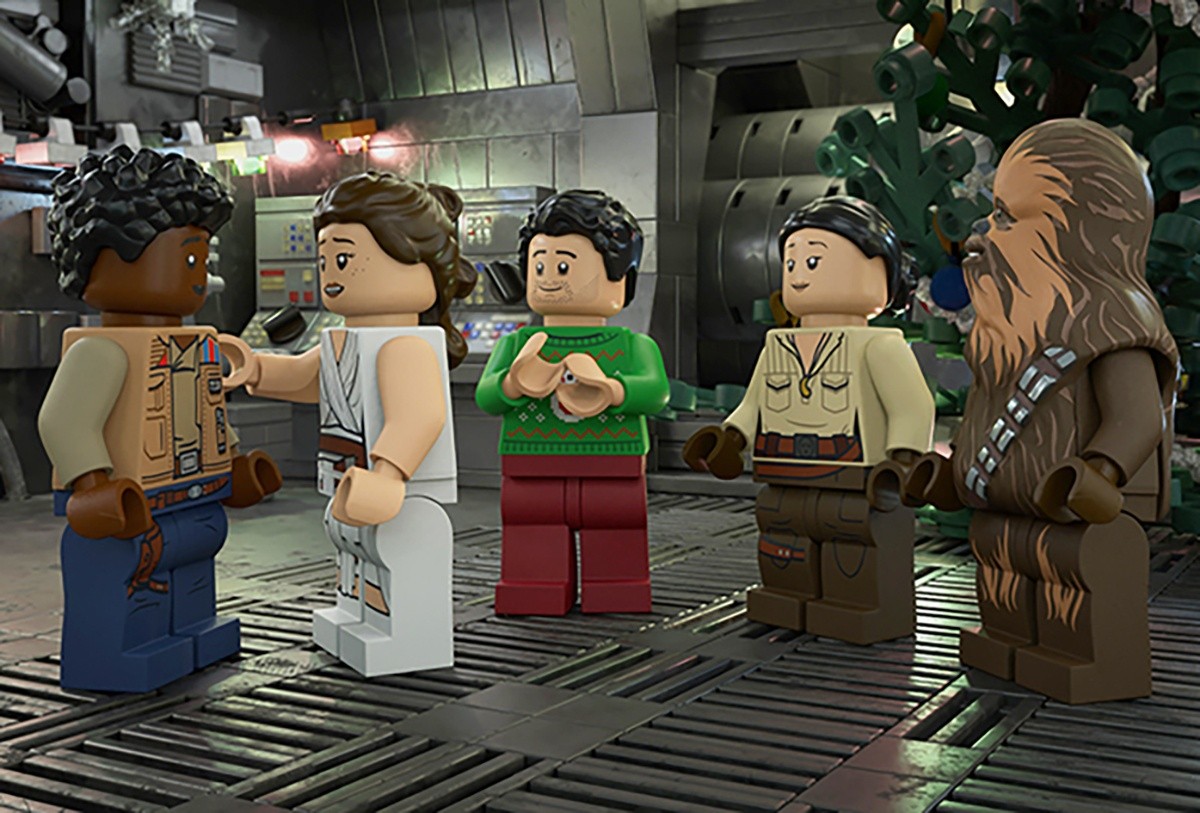 Daniels and Williams will reprise their Star Wars characters which date back to George Lucas’ original trilogy.

“Williams had such great, positive energy around the whole project and, of course, we couldn’t do C-3PO without Anthony Daniels and he brought his magic to the character,” says executive producer James Waugh.

And Rose Tico, the Resistance engineer and pilot was first introduced in 2017’s The Last Jedi, will have a particularly significant role. 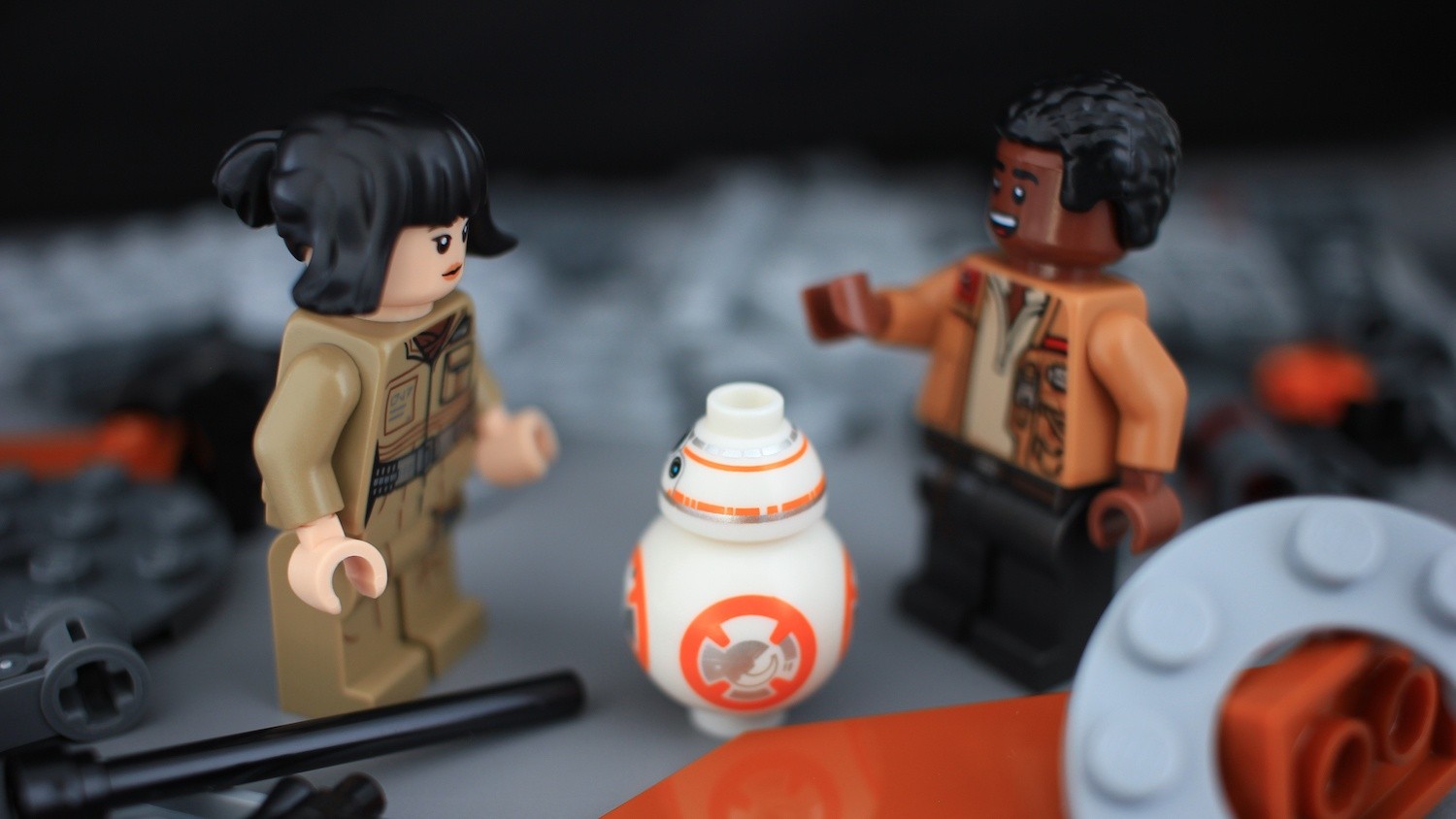 “She has a really prominent role throughout the story,” Waugh says. “This story works in an A-B way. The ‘A’ story is on Kashyyyk where Rey, Poe, Rose and Finn are all trying to create the greatest Life Day party ever for Chewie and his family. Then the B story is Rey going off to seek knowledge at the Jedi Temple that takes her across the movies’ history … Rose’s role in this it to really takes charge she basically saves the day, in many ways. We wanted to make sure we got a lot of Kelly in as Rose was going to be an essential part of whatever [the Resistance heroes’] future was going to be after Episode IX and she was a blast to work with.”

Tran was originally supposed to have a more prominent storyline in 2019’s The Rise of Skywalker as well, but some of her footage ended up being cut (co-writer Chris Terrio has said the team struggled from a technical standpoint to make Rose’s scenes flow convincingly with repurposed footage of the late Carrie Fisher playing General Leia Organa).